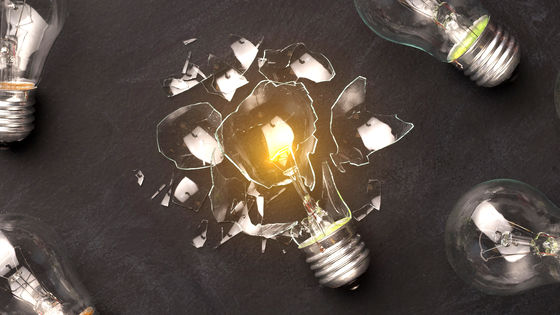 The world of science is evolving day by day, and research is being conducted in various places to support next-generation technologies, such as

discoveries that revolutionize quantum computers . However, in the field of science, research that leads to innovative discoveries that create new technologies is decreasing year by year, and the cause is `` researcher reward system '', says Stanford University medical professor Jay Batacharya. Mikko Pakaleng, associate professor of economics at the University of Waterloo.

Gross Domestic Product (GDP) , which represents the economic growth of each country, was considered to have succeeded in economic policy with a growth rate of 4% or more in the 1980s. However, global GDP growth has slowed in 2018 , with growth rates in the 3% range deemed to be successful, with many developed countries growing at 0-2% . Batacharya and colleagues argue that the reason for the slowdown in GDP growth worldwide is 'development of new technologies'.

The reason that the development of new technologies has not progressed is 'there are few discoveries that develop or innovate technologies in the scientific field,' said Bachatalia and colleagues. Areas with few new discoveries require a lot of funding and research effort to develop novelty, but they have fallen into a vicious cycle of increasing costs only because no new discoveries have been found.

For example, in the field of pharmacy, the cost of developing new drugs is increasing year by year, and the number of approved new drugs is halving about every nine years. This regularity is called Eroom's law and is a major problem in the development of pharmacy. 'Eroom' is derived from 'Eroom', which was read from the upside down of 'Moore' in Moore 's Law , which Gordon Moore sang. 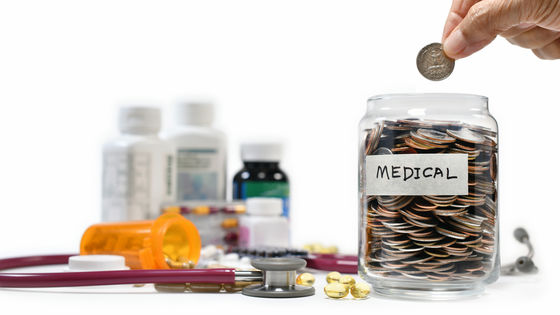 One reason for the decrease in new discoveries may be that new discoveries have become more difficult due to the reduced mystery that researchers can solve with modern technology. But Bachatalia and others reject this theory, stating that fewer new discoveries in science have been attributed to 'the fact that research arising from groundbreaking ideas is less rewarding.'

Many researchers value reward for their research rather than the honor of making new discoveries. Some of the rewards researchers receive depend on how popular the published paper is in the scientific community, and the popularity of a paper is measured by the number of times the paper has been cited.

To increase citation rewards, researchers are more likely to conduct research that may be cited by other researchers. Bachatalia and his colleagues speculate that this led to a reduction in efforts and passion for research to discover unprecedented novelties, with a focus on research that evolved established ideas. 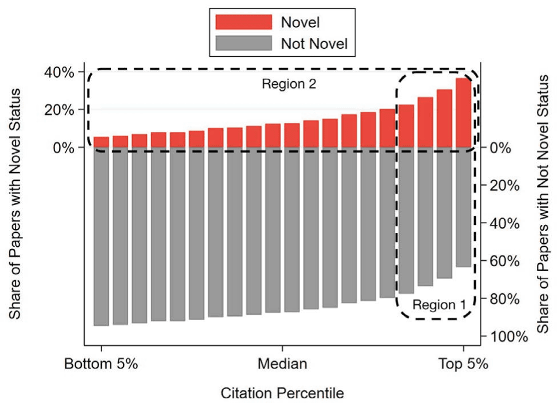 In the conventional method of determining rewards based on the number of citations in research papers, researchers who write papers within the range indicated by Region 1 can get more rewards, and papers with low citation rates are , You won't get paid for any groundbreaking ideas. 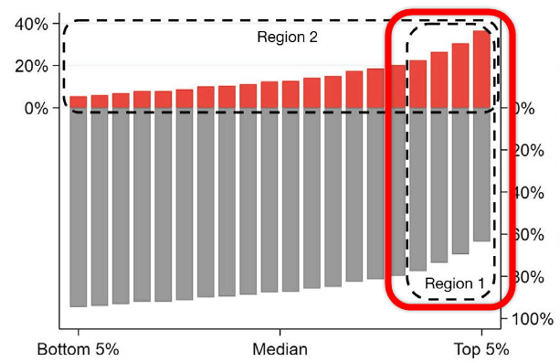 Bachatalia and colleagues argue that instead of increasing citations, researchers should be rewarded by assessing the novelty of each paper presented in Region 2. It is also proposed that rewards be given not only to highly influential papers with a lot of novelty but also to papers with little novelty. 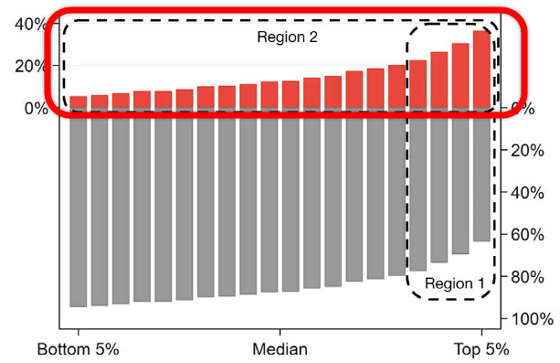 Bachatalia and colleagues stated that 'justifying a researcher's new discoveries will serve as a basis for new scientific discoveries. Of course, what developments can come from reward-driven science?' I don't know, but many people are attracted to money, so changing the behavior of researchers and focusing on more exploratory sciences by rewarding scientific novelty appropriately I am convinced that by doing so, we can revive science again. '