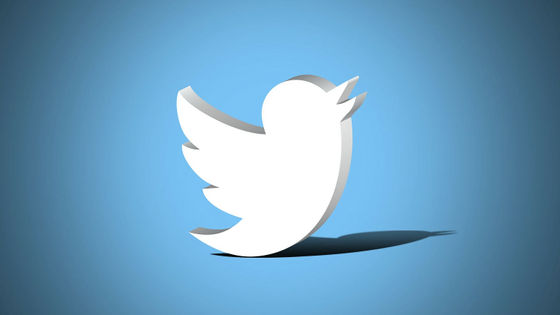 Twitter has updated its hate speech policy and announced that it will regulate inhumane tweets based on age, disability and illness.

Updating our rules against hateful conduct 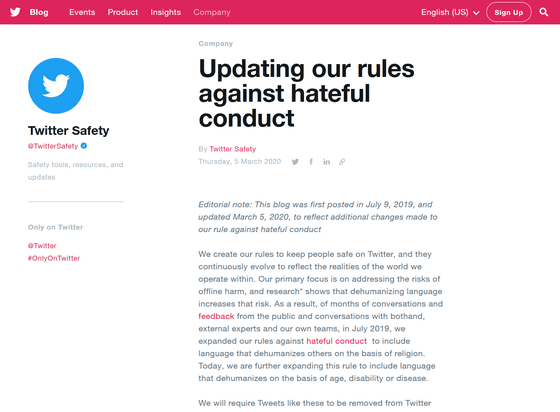 According to Twitter, ' Studies have shown that inhumane speech online increases discrimination offline, and we believe that tackling offline discrimination is paramount. We have decided to extend our existing policy to include inhumane tweets based on age, disability and illness in our prohibitions. '

Twitter gives a concrete example that 'such tweets specifically violate our policies.' Examples are: 'The' elderly 'is a parasite and deserves no help from us', '' the sick 'is a rat that pollutes the surrounding people', and '' the disabled 'are less than humans. 'Religious groups should be punished. There are not enough measures to remove dirty animals like them.' 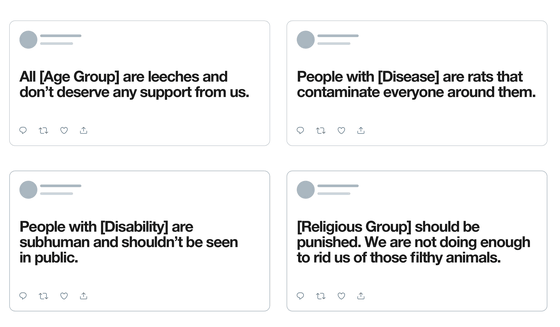 Such inhumane remarks will be deleted if they were tweeted before March 5, 2020. However, if a tweet is issued after March 5, it may be subject to account suspension as well as deletion of the tweet. In addition, BOT is used to identify such tweets, not just reports from users. Twitter is the 'more than half of the tweets has been determined that it is harmful has been automatically identified by the BOT based on machine learning' in October 2019 had been mentioned . 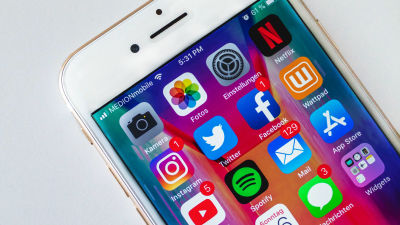 After the policy was revised, Twitter received over 8,000 feedback in two weeks. Among such feedbacks, Twitter judged that it was most valuable because `` I want you to clarify the contents of the regulation by example etc. '', `` Tweets are also restricted to discriminatory groups '' `` Consistent reasons for deletion I don't think it's fair. ' In response to these feedbacks, in July 2019 Twitter announced specific regulations `` Prohibiting harassment to religious organizations '', and revised the policy with a specific example `` Twitter like the following will be a problem '' Announced. 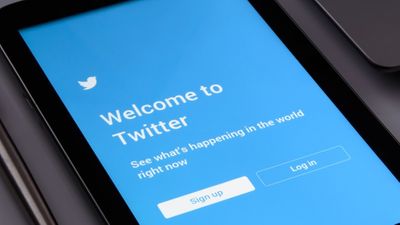 This policy revision expands on this specific rule of 'prohibiting harassment of religious groups.' Twitter wrote, 'We have rules on Twitter to keep it secure, and the rules are constantly evolving to reflect the real world.'