Old people used to do this to encrypt analog letters 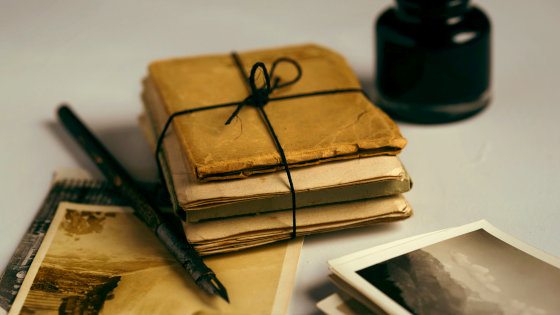 Encryption is indispensable for modern digital communication, but before the information was digitized, technology for encrypting information was used even in the analog age. A letter from

Granville Luson-Goa, a British politician who worked as a diplomat in St. Petersburg and Paris, wrote the British Library's blog as a peek at the code.

Luson-Gore was married and had a mistress with a woman named Henrietta Ponsonby , and the two began to exchange letters on a daily basis as the relationship deepened. A child was born between the two, but they had to be treated with care because they were illegitimate. At the time, they used various methods of encryption, especially because letters could become static evidence, depriving their status, reputation, and even their children.

The letter was delivered directly or through a person, such as by a messenger. Since Luson-Gore left Russia, they continued to exchange letters using a special envoy. These letters were written over several days and numbered to simulate diplomatic letters.

For security and confidentiality, they used the names of common friends and celebrities as code names. Luson-Gore named his nickname 'Arundel' and Ponsonby signed 'Ann Newton' in a letter to Russia.

The following is a list of cipher names compiled by Ponsonby. And when Luson-Gore returned to England, the two spelled letters in French and Italian to prevent servants from reading. Addresses and names to which letters are sent have also been fake.

The following is the letter actually sent. 'Una mezza paroletta mio dolce tesoro ...' and the words of love spelled out in Italian, 'You may laugh at writing in Italian, but I wait for Marie to go somewhere I don't know if she's going to read the letter, 'she said in English. Also, in the summer of 1798, they tried to create a 'secret text' using 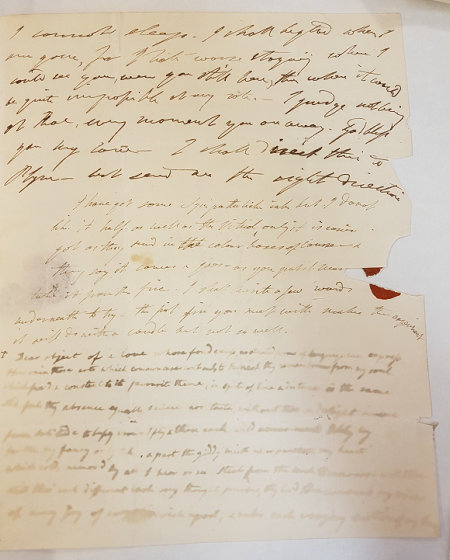 In addition, it can be seen from the letters that lower-level people such as maids, midwives, and nurses were very important keys in exchanging the letters. Ponsonby had a maid named Sara Peterson, but after Ponsonby died suddenly in Florence, Peterson sent a letter to Luson-Goa for help, so the maid, Peterson, had a relationship with the two. It is said that it became clear that he was familiar with and kept a secret.