Betelgeuse, thought to be on the verge of supernova explosion, is picking up 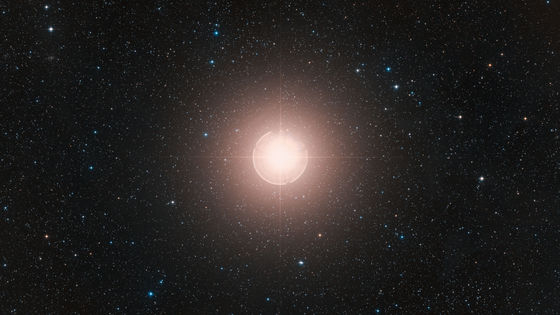 Betelgeuse, whose brightness has fallen as never before and his life is about to expire, has been found to be regaining shine.

Betelgeuse, the first magnitude star of the Great Triangle of Winter, has halved in brightness since October 2019, and recorded the lowest brightness in December 2019. This has been talked about as a precursor to a supernova, as it suggests that Betelgeuse activity is declining. 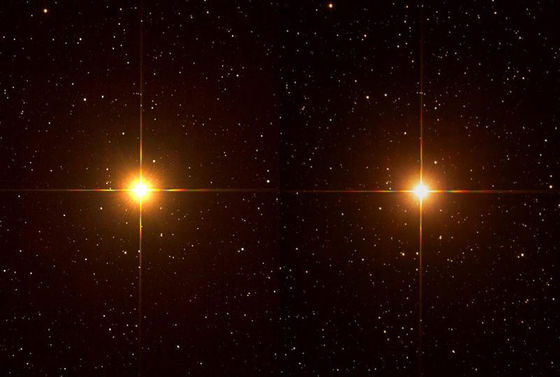 In mid-February 2020, Betelgeuse was once two-thirds brighter, but the decline in brightness soon slowed down. On the contrary, it is starting to brighten again. Below is a graph showing that. The red frame shows that Betelgeuse's visual magnitude , which leveled off in mid-February, is once again rising. 'Betelgeuse is about 10% brighter than the darkest,' commented Gainan. Meanwhile, astronomer Andrea Dupree at Harvard-Smithsonian Astrophysics Center said, `` It looks like it's hitting the bottom, but it doesn't have to start to fade again, '' he said. He pointed out that he did not know whether to regain the shine.

Robert Gaertz, a professor at the Minnesota Institute of Astrophysics who reported on the brightness of Betelgeuse in the Astronomer's Telegram from the International Bureau of Astronomical Telegraphy, said, It is not guaranteed that the total energy output of has changed significantly, so it is not known whether Bethelgius will explode tomorrow or hundreds of thousands of years later, but it may signal that the current situation is a sign of an imminent star core collapse. It's unlikely to be ', he said. It is likely that Betelgeuse will cause a supernova soon.