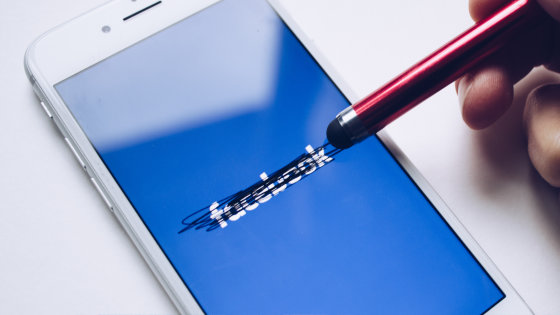 Jinpo, a language spoken by the Kachin tribe , one of Myanmar's ethnic minorities, was found to have been rejected on January 16, 2020. This was caused by a bug in the language infrastructure, which raises new concerns that 'Facebook can identify languages and monitor them politically.'

In 2017, Facebook's inaction on hate speech was a major issue, as Facebook was used to stir Myanmar's hatred of Rohingya . In 2018, the United Nations said that Nationalist Buddhists instigated violence and hatred on Rohingya and other ethnic minorities on Facebook pages, and that Facebook has become a hotbed for discrimination against Rohingya in Myanmar. Point out. 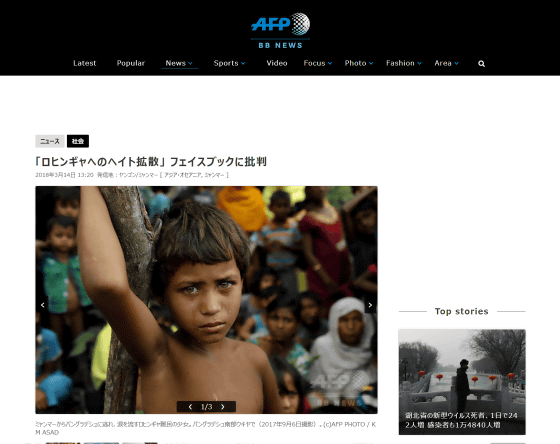 Facebook, which has received international criticism, has since announced measures to address hate speech, indicating that in 2019 it will continue to delete Facebook accounts that appear to be linked to Myanmar military officials.

Why is Facebook continuing to delete so many accounts related to Myanmar? -GIGAZINE 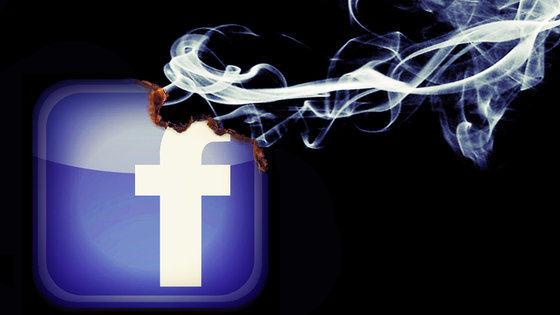 What happened on January 16, 2020 was that a user who tried to post to Facebook displayed 'This post could not be made. Tap to see more details.' When the user made the tap, he said, 'The request could not be processed. There was a problem with this request. We are working to fix it as quickly as possible.'

On the same day, Facebook has just updated its latest language identification model to support 10 new languages, including Jinpo, and it is believed that the bug was derived from this update. Facebook announced a fix for the issue on January 17 several hours after reporting the bug.

However, the 'no longer able to post in Jinpo language' has raised concerns about the Kachin people about Facebook. Buddhists make up the majority in Myanmar, but most Kachins are Christians, and one Kachin says that there is a movement in Myanmar to monitor expressions by Kachin tribes. This requires transparency regarding the use of Facebook technology. Another Kachin tribe states that 'more or less soon, Facebook will systematically monitor ethnic users for whether their posts are politically sensitive.'

Facebook has also suspended Facebook accounts and support for four armed ethnic groups, including the Kachin Independent Army, since 2019, and is sometimes said to 'leave the voices of the locals.' Concerns have been raised that Facebook may not be hearing the voices of various ethnic minorities in Myanmar. Meanwhile, Facebook has commented to the international news media The Verge, 'Facebook is working hard to ensure the positive experience of ethnic minorities in Myanmar.' Facebook also said, 'Because Myanmar has historically reported low levels of content violations, we have invested in developing detection tools such as the Hate Speech Classifier, which are now fully functional. In the third quarter, 63% of Myanmar's 64,000 content were removed for violating hate speech policies, 'said the Myanmar government, which has been collecting user data five times since 2013. We request it to be provided, but Facebook does not provide any data. '

Facebook plans to launch a new surveillance agency in the summer of 2020, but it is unknown how familiar the members of this agency are with ethnic minorities. Yin Yadanar Thein of Free Expression Myanmar, a rights group, said that much of Facebook's activities in Myanmar remain unclear, 'I want Facebook to be more transparent. The company has great power in Myanmar. But the public doesn't know what decision is being made, so when content is removed, no one knows why. '