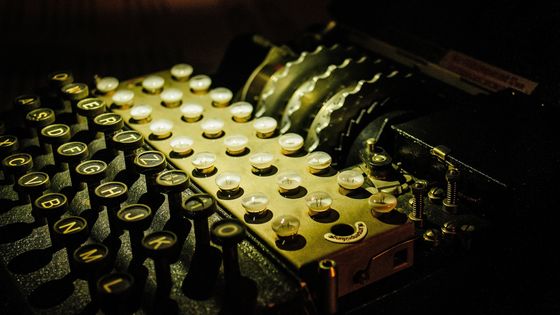 How the CIA used Crypto AG encryption devices to spy on countries for decades-Washington Post
https://www.washingtonpost.com/graphics/2020/world/national-security/cia-crypto-encryption-machines-espionage/ Swiss government is February 11, 2020, of Switzerland Zug make it possible and script of encryption machine manufacturer based in is operated by the CIA and the BND, the intelligence agencies through the script made encryption machine to intercept the communications of foreign Announced that he had begun investigating the alleged suspicion. Washington Post According to the report, such as, script is not only the CIA and the BND through the back door, which is provided to the cipher machine of their own has made it possible to intercept the communications of foreign, of the profits obtained in the sale of encryption machine He said he had received a part. 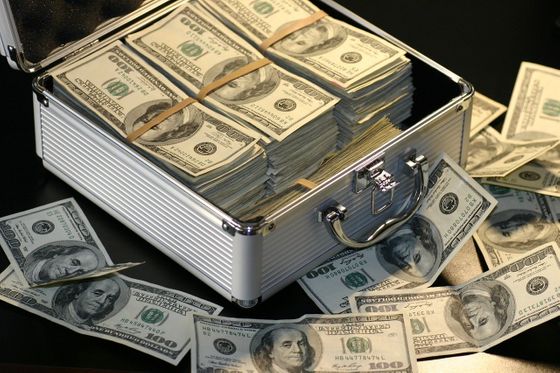 From around 1970, CIA and BND seemed to control almost all of Crypto's operations, including hiring staff, designing cryptographic technologies, and selling cryptographic machines. Although the Soviet Union and China, which were hostile to the United States at the time of the Cold War, did not buy cryptocurrencies, more than 100 countries, including Iran, India, Pakistan, the Latin American military administration, the Vatican City, etc. I bought a cryptocurrency machine.

Also, it seems that there were cases where government agencies other than the United States and Germany were allowed to access communication contents using cryptographic encryption machines, at least four countries of Israel, the United Kingdom, Sweden, and Switzerland were intercepted communications Some of the contents were accessible.

By intercepting communications from cryptographic machines, the United States monitored the Iranian side during the Iranian

embassy hostage incident in 1979 and provided the British with information on the Argentine army in the Falkland conflict in 1986. It has reportedly confirmed the involvement of Libyan authorities in a bombing at a disco in Berlin in 1980 . 'This was an intellectual success of the century,' according to a CIA report. 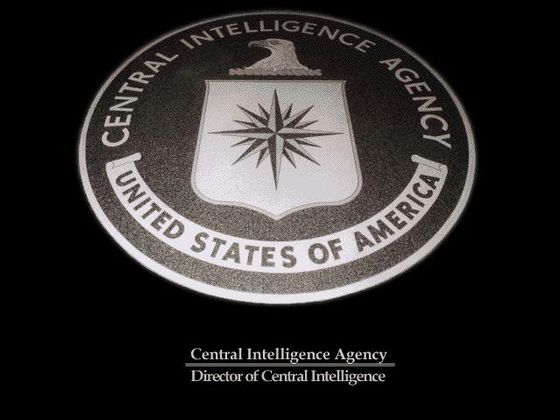 After the Cold War Germany seems to have pulled out of the operation of crypto and the CIA has taken over the crypto, and in 2018 it was split into two companies, Crypto International and CyOne Security AG, and it is reported that the CIA also left the crypto. You. Crypto International, who received the news report, claims that 'now it is under a new owner and has nothing to do with the CIA or BND', and CyOne Security AG said, 'We are now focusing on solutions for the public sector in Switzerland. And is completely independent of crypto. '

Swiss Defense Ministry spokeswoman Carolina Bohren said in November 2019 that the Pentagon notified the Cabinet of the alleged crypt and that the investigation was conducted mainly by former Swiss Supreme Court judge Niklaus Oberholzer. I admit that. A report on the allegations is expected to be finalized by the end of June 2020, but `` the controversial event dates back to 1945 and it is difficult to interpret at this time to reconstruct it. '' Bohren says.