Companies like Google, YouTube, Venmo , and LinkedIn have sent notices to Clearview AI , which develops facial recognition apps by scraping images from websites and social media platforms, to stop scraping. It became clear.

Startup Clearview AI was reported to the New York Times that it was developing a face recognition app using face photos on SNS, which became a big topic. In response to this report, Clearview AI told a district court in the Northern District of the Eastern District of Illinois that `` Defendant Clearview AI had used the Internet without consent and without notice to do anything wrong so far. without any reason to suspect, collect the approximately 3 billion photos, information about the large number of American citizens as secretly collected ' litigation has developed up to the situation.

Clearview AI is being used by a number of law enforcement agencies, including the Federal Bureau of Investigation (FBI), and some U.S. government agencies are pressing the government to ban the use of facial recognition technology. Was reported. In response to Clearview AI, which is in a critical situation, it was reported that Twitter sent a notice at the end of January 2020 to stop collecting user photos and other information via its service. And companies such as Google, YouTube, Venmo, and LinkedIn have newly sent a notice to Clearview AI stating that it is prohibited to collect user face photos via their services.

Clearview AI's face recognition app is a system that 'can compare faces with the 3 billion image database collected from the Internet by comparing one's own photos'. The accuracy is said to be 99.6%. According to Clearview AI CEO Hoan Ton-That, the company's facial recognition app can only be used by law enforcement agencies to identify criminals. Ton-That told CBS News, 'We need to keep in mind that our facial recognition app is only used for post-hoc investigations. It's not a surveillance system that runs 24/7.' He emphasized that privacy violations were minimal.

However, companies like Twitter, Google, YouTube, Venmo, and LinkedIn, which have sent notices of suspension to Clearview AI, claim that 'Clearview AI violates our policies.' 'YouTube's Terms of Service explicitly prohibit the collection of data that can be used to identify individuals. Clearview AI does just that. I acknowledged that Clearview AI violated the policy. ' 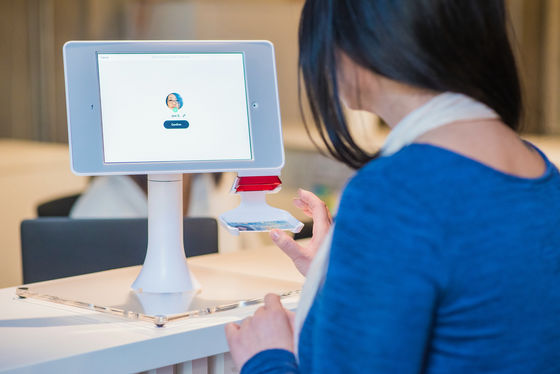 Venmo told CBS News a statement that `` Because scraping Venmo violates the Terms of Use, we are actively working to limit and prohibit actions that violate the policy by Clearview AI '' Announcement. Similarly, LinkedIn sent a statement to CBS News that 'scraping of membership information is not allowed in our Terms of Service and we will take steps to protect you.'

In addition to stopping scraping data, Twitter has called for the removal of data previously collected via Twitter. A spokeswoman for Twitter told CBS News, 'Defending and respecting the voice of people who use our services is one of our core values at Twitter. We will continue to work on privacy. '. 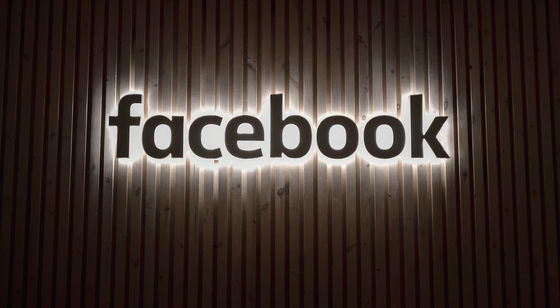 Clearview AI claims that it has 'the right to access public data' based on the First Amendment to the United States Constitution . According to Clearview AI, more than 600 U.S. law enforcement agencies use its software.