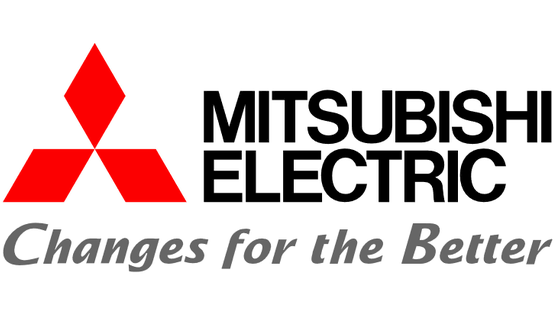 Mitsubishi Electric It is reported that there is. According to the Asahi Shimbun, Mitsubishi Electric's internal investigation shows that at least 120 PCs and 40 servers in Japan and overseas have been invaded. There is a possibility that 'information on public and private business partners such as related information' has leaked.

'TICK' is a group that has been active for more than 10 years, and according to Trend Micro, which has been following up since 2008, it has been active since November 2018. The movement since 2019 has been named 'Operation ENDTRADE', and it has been confirmed that the movement is aimed at stealing military secrets and advanced technology information. At the time of writing, Mitsubishi Electric had not issued a statement on this matter.