Why do experts value the intelligence of the NSA reporting Windows 10 vulnerabilities? 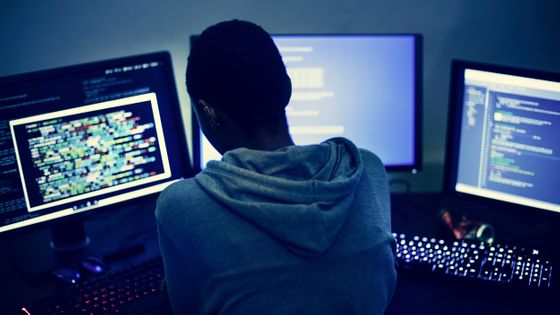 In January 2020, Microsoft distributed security patches to fix dangerous vulnerabilities affecting hundreds of millions of PCs running Windows 10. According to Microsoft reports , this vulnerability was discovered in Windows API called CryptoAPI , but security experts pointed out that it was `` important point '' especially, `` Reported vulnerability Was the U.S. intelligence agency, the National Security Agency (NSA) . ' 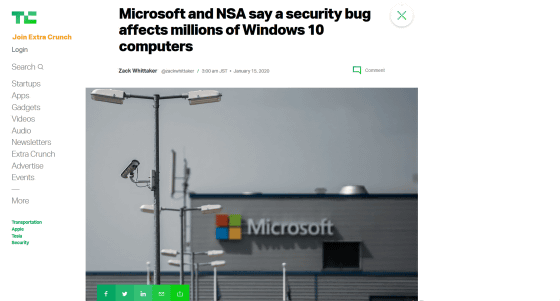 Using one of the features included in CryptoAPI, developers can digitally sign software to prove that the software has not been tampered with. However, when using the vulnerability of CryptoAPI announced by Microsoft this time, it can disguise the digital signature of the content including software and files and make dangerous content appear to be safe.

Microsoft said, `` Since the digital signature looks like a trusted provider, there is no way for the user to know that the file is malicious, '' exploiting vulnerabilities to exploit malicious such as ransomware May be able to run vulnerable software on vulnerable computers. According to

CERT-CC , a vulnerability disclosure center operated by Carnegie Mellon University, in this advisory on vulnerabilities, 'abusing this vulnerability may enable interception or modification of HTTPS or TLS communication.' Pointed out. 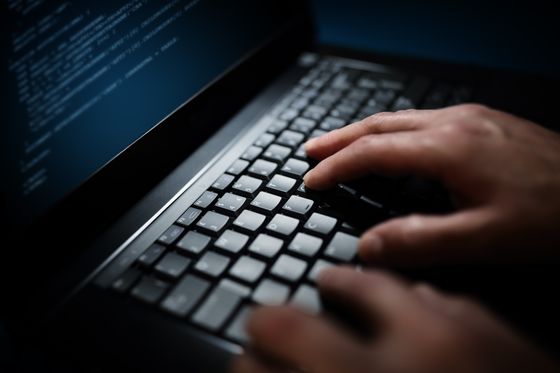 On the other hand, security experts are also looking at the vulnerability from another perspective. Satnam Narang, senior research engineer at cybersecurity company Tenable , said, `` Patches for such vulnerabilities are always important in general, but more importantly because the NSA disclosed the vulnerabilities to Microsoft. It has increased in nature. '

The NSA is known to spend a lot of money developing malware and hacking tools, as well as creating tools that enable zero-day attacks without disclosing independently discovered vulnerabilities Is also known. 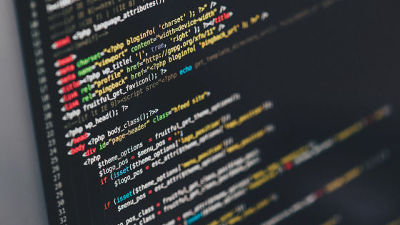 The NSA was also strongly accused of knowing that the spread of the world-wide ransomware WannaCry used a vulnerability attack tool called EternalBlue developed by the NSA. 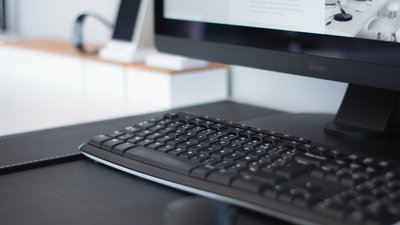 This is not the first time a government agency has reported a vulnerability to a company, but it is the first time that a vulnerability report has been attributed to the NSA. Security reporter Brian Krebs asserted that the NSA-Microsoft partnership is part of a new initiative to 'make NSA research accessible to software vendors and the public.'

Sources say this disclosure from NSA is planned to be the first of many as part of a new initiative at NSA dubbed 'Turn a New Leaf,' aimed at making more of the agency's vulnerability research available to major software vendors and ultimately to the public.

The NSA noted in its independently issued (PDF file) recommendation that the vulnerability is extremely dangerous. 'This vulnerability puts Windows devices at risk of being exposed to a wide range of malicious vectors,' he says.