What are the 'decision-making methods' that humans should learn from honeybee society? 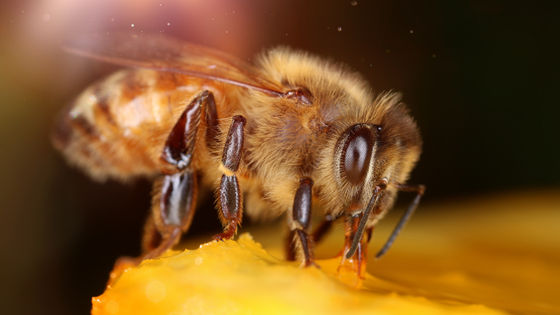 Discussions that are slow and inconclusive are often described as 'the meeting dances, but does not progress ', but the bee's 'figure eight dance ' conference hides a simple and efficient mechanism ... apparently ...

Honeybees expand their power from late spring to early summer, with newly born queen bees traveling along with worker bees to separate bees . At this time, the number of worker bees following the new queen will reach about 10,000, which is 2/3 of the worker bees in the original nest. The swarm of the new queen bees gather in one place, overcoming the rain and wind, and send out 300-500 experienced worker bees as scouts on all sides to search for new nest sites.

When the scout finds an affordable site, the scout returns to the original flock and dances to indicate the direction of the site and the distance to the site. The worker bees waiting in the swarm will go out to the scout themselves based on the information of the dance, and if they like the proposed site, they will return to the swarm and dance. In addition, the evaluation criteria of the candidate site are that the size of the cavity suitable for the nest, the size and position of the entrance and exit, the state of the wall, etc. Also, scouts surveying the proposed site will always contact other scouts to determine the number of peers under investigation. In general, if 20 to 30 friends are flocking to the same candidate site, the candidate site has won the majority of active scouts, and a certain number of friends are being investigated. The scout will return to the flock and make a humming sound declaring the end of the election. In this way, the new heaven where the new queen has a nest is determined.

Looking at this process, although bee positioning is a tentative majority decision, it gives a bit of a suspicion as to whether or not a really good candidate site will be selected because it is a bit rough, with a head butt rolled out. However, the probability that the best candidate site is actually selected from multiple candidate sites is 95%, which is very accurate. A simple and efficient decision-making process involves a non-verbal bee who can make a good candidate by dancing alone. 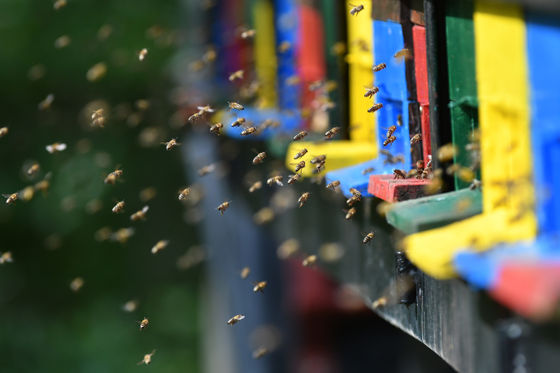 And finally, the last deciding factor is the most experienced 3-5% old bee dance. Older bees have no opinion of their own and copy the dances of scouts near themselves later in the selection process. Older bees support random scouting opinions, but scouts that support good candidates are more likely to dance, so it is more likely that good opinions will be picked up.

From a book called Honeybee Democracy, the economist Robin Hanson, who was at the heart of the honeybee's decision-making process, said, 'Every honeybee never changes his or her own opinion, but gives a good opinion. When they do, they express their opinions more frequently, and over time the individual bee's opinions are aggregated, leaving only those who claim the best candidate at the end, making the selection process easier. It's important that the bees do not bend their beliefs and that a broader opinion will eventually come together. '

Hanson added, `` I don't know how much the behavior of bees applies to humans, but I think this simple and wonderful way is worth keeping in mind, '' he said. He pointed out that there is something to learn about how to form.