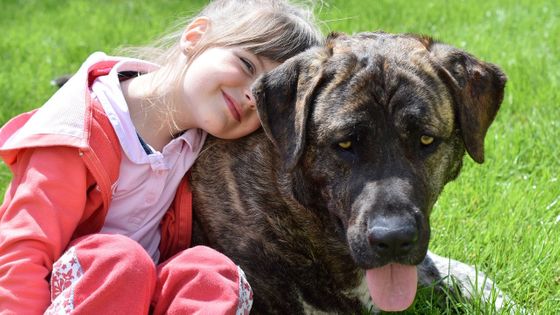 Exposure to household pet cats and dogs in childhood and risk of subsequent diagnosis of schizophrenia or bipolar disorder
https://journals.plos.org/plosone/article?id=10.1371/journal.pone.0225320

Having a Dog as a Child Is Tied to a Lower Risk of Schizophrenia as an Adult-The New York Times
https://www.nytimes.com/2019/12/24/well/mind/having-a-dog-as-a-child-is-tied-to-a-lower-risk-of-schizophrenia-as- an-adult.html

Genetic factors have been identified to increase the risk of developing schizophrenia, and psychosocial stress in childhood homes and schools is one of the factors. The research team worked with Shepard and Enoch Pratt Hospital , a private psychiatric hospital, to investigate the risk of developing schizophrenia and bipolar disorder and the relationship of their pets to childhood.

The study included 396 schizophrenia patients and 381 bipolar disorder patients treated at Sheppard and Enoch Pratt Hospital, and 594 healthy controls as controls. The researcher asked if the subject had a dog or cat during childhood from birth to 12 years of age, and if so, when they first contacted the pet and when they last contacted the pet Was answered. Professor Robert H. Yolken of Johns Hopkins University , who led the research, said that `` the mechanism by which dogs affect schizophrenia is not yet known, '' but elements such as human intestinal bacteria are schizophrenic Pointed out that it affects the risk of illness. He said that having a dog could fluctuate the types of human intestinal bacteria and microorganisms it holds, reducing the risk of getting schizophrenia. 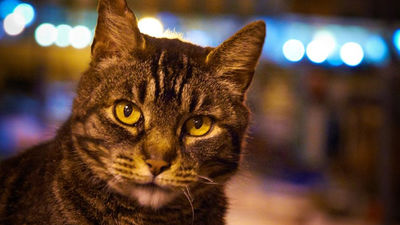