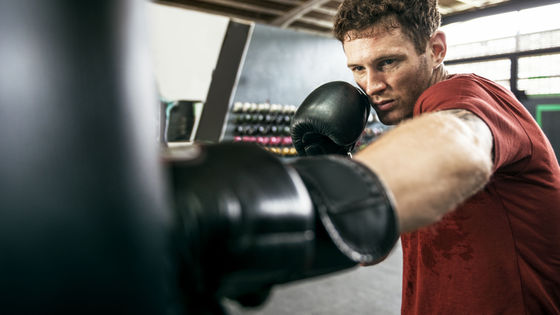 Of the left and right hands, the 'left-handed' who has the dexterity and athletic ability is the left-handed, which is about 10% of the total population, a minority compared to the right-handed. Meanwhile, as a 'merit of left-handed', research results were announced that ' left-handed people are excellent in combat ability '.

According to research on weapons and tools excavated from archeological sites, the ratio of human dominant hands has not changed significantly from the state of 'about 90% right-handed and about 10% left-handed' for about 5,000 years, It has been shown that left-handedness is a combination of environmental and genetic factors . But we don't know about the 'left-handed advantage' that explains 'why left-handedness exists'. Meanwhile, in 1996, a hypothesis was proposed that 'left-handed people may have superior fighting abilities.' 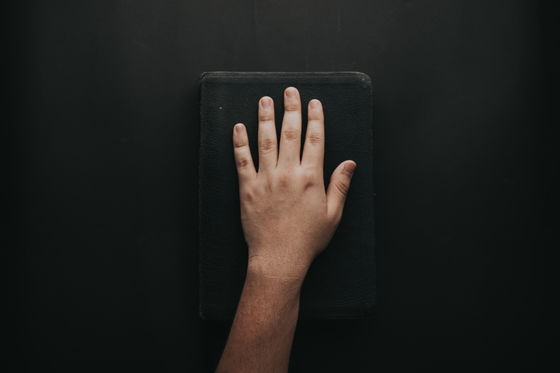 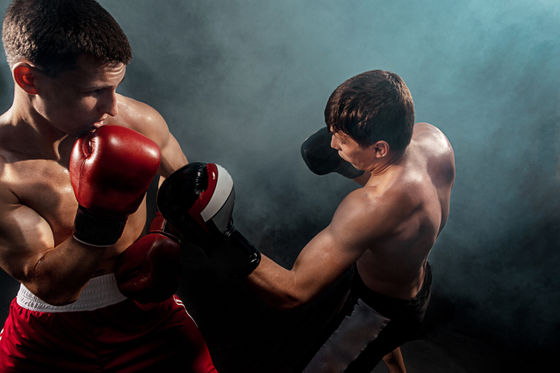 `` This study shows that left-handed people not only account for a larger percentage of professional fighters, but also have a higher win rate, '' said Psychology Today , a scientific media report on the study. This suggests that superiority in combat may be one of the 'reasons for left-handedness'. '