Are big clouds like Amazon, Google, and Microsoft really worth paying? 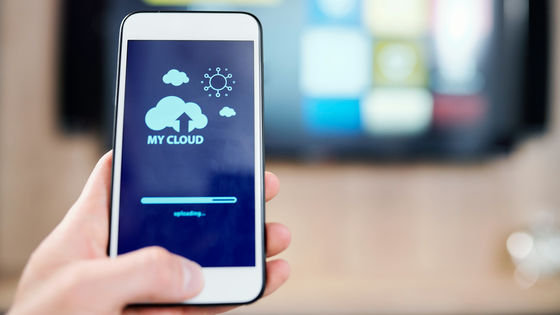 Amazon has the largest market share as a cloud service company in 2019. However, software engineer Cal Patterson said, `` Many people, especially large companies, are convinced that Amazon Web Services (AWS) is of great value and will not try to consider alternatives. However, personally, I don't think that the virtual machines and object storage provided by Amazon provide excellent value, 'he actually compared the virtual machines and object storage of each company. Is.

Patterson compared six companies: Amazon, Google, Microsoft (Azure), DigitalOcean, Linode, and OVH. All comparisons are based on the price of services offered in Western Europe.

The services that Patterson used for comparison are as follows:
Amazon: '

The services that Patterson used for comparison are:
Amazon: '

From the comparison above, the major providers Amazon, Google and Microsoft Azure tend to be quite expensive. Linode and DigitalOcean, on the other hand, cost about $ 40 / month, offering four cores instead of two, and SSD disks instead of HDDs. Larger cloud providers tend to negotiate lower prices for large customers, so the smaller virtual machines compared above have noticeably higher Amazon, Google and Microsoft Azure prices You.

Patterson says he doesn't use Microsoft Azure or AWS much for large projects. Also, when Mr. Patterson used Google Cloud Platform, when a problem occurred and used customer support, the quality of service was felt low such as the corresponding agent was frequently switched and turned around, `` Google customer It reflects our reputation for poor service. ' Mr. Patterson himself used DigitalOcean at the time of writing the article and said, 'I think that support for DigitalOcean is acceptable.'

'Small providers don't offer and probably don't provide services as well as AWS, for example, but DigitalOcean and OVH have each assigned important services to provide services appropriate for the management database. The comparison is limited to virtual machines and object storage only, as we consider these two services to be the most competitive because they can be most easily replicated by small competitors. ', Says Patterson. According to Patterson, 'A lot of people who use Amazon, Google, and Microsoft cloud services can't understand and use the complicated fee structure of each service.' According to Patterson, many companies are signing a one-year contract, shutting down unused virtual machines, or simply asking for a discount without taking the basic steps.

As companies start adopting proprietary cloud services, more and more companies are using services such as Amazon's Lambda , API Gateway , Cloudwatch , DynamoDB, and SQS, which are more expensive than other virtual machines and object storage. Mr. Patterson anticipates that the amount paid will be more expensive.

'The advantage of cloud services is that you don't have to buy and set up physical machines in advance. But beyond this basic advantage, pricing for major IT providers is terribly complex, and much more. 'The more complicated the pricing structure, the more likely it is that the cloud provider will find costs, such as network output bandwidth, that the buyer did not even think of,' said Patterson. Says.