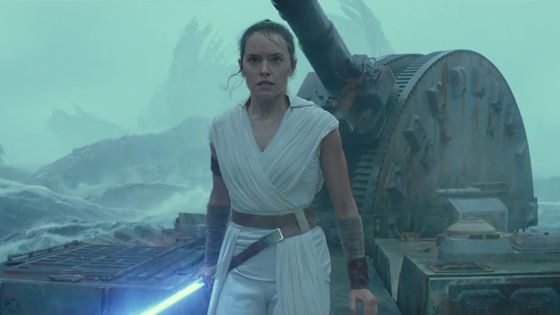 Responsible for the script, production and supervision of the movie “ Star Wars: Dawn of Skywalker ” scheduled to be released on Friday, December 20, 2019, on eBay on the Internet auction site J.J. Abrams revealed.

How Star Wars: The Rise Of Skywalker's Script Leaked On Ebay-GameSpot
https://www.gamespot.com/articles/how-star-wars-the-rise-of-skywalkers-script-leaked/1100-6471698/ 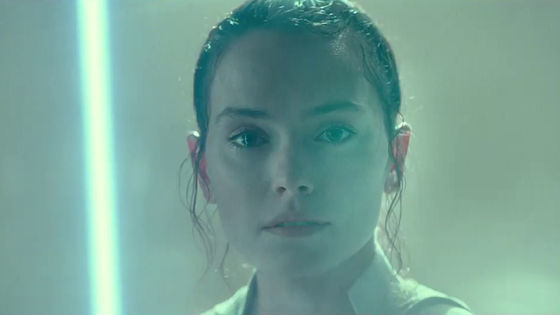 . Attostarwars . Launched 42 Years Ago And 24 Days From Now, The Final Chapter Will Be Revealed In Theaters We Are THRILLED To Have Director! Attojjabrams With Us This Morning - And He'S Sharing An EXCLUSIVE Clip From #TheRiseOfSkywalker ! Pic.Twitter. com / gOfUTGWzpW

JJ Abrams said, “I turned the screenplay under the bed of the performers, but I don't say anyone, but one of the actors seems to have forgotten the screenplay. It seems that the script was discovered and exhibited by a room cleaner. '

The screenplay in question was secured by Disney before someone made a successful bid. Also, because the script was printed on non-copyable paper, it seemed that it was not copied and circulated.

The video of director J.J. Abrams appearing on Good Morning America is also available on YouTube and can be checked from the following.

JJ Abrams reveals how the script for 'Star Wars: The Rise of Skywalker' almost got leaked l GMA-YouTube