A new formula for converting the age of dogs to humans has appeared, how old are 1-year-old dogs? 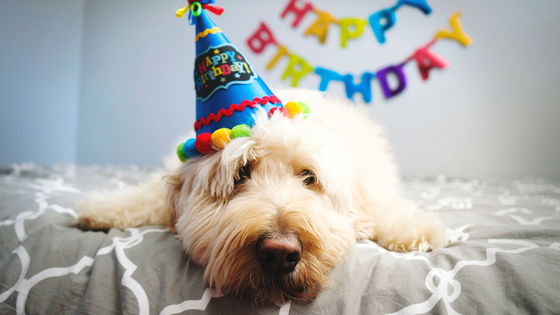 Dogs have a life expectancy of around 15 years and are much shorter than humans with a life expectancy of 80 years. Also, because dog growth and aging are at a different pace from humans, it is difficult to simply convert dog age to human age. Therefore, a new formula has been devised to analyze the aging of dogs that are difficult to understand at the DNA level, and to ask ' how many years will it be when the age of a dog is converted to a human being? ' Therefore, a research team at the University of California, San Diego , proposed a method that uses DNA methylation to define aging. DNA methylation is a chemical reaction in which a methyl group (—CH 3 ) is added to some of the carbon atoms that make up DNA. Previous studies have shown that DNA methylation tends to progress with age and occurs not only in humans but also in dog DNA.

The research team collects blood samples from approximately 100 dogs aged 1 to 16 years and analyzes the DNA. And we compared it with DNA methylation data obtained by analyzing 320 people from 1 to 103 years old. 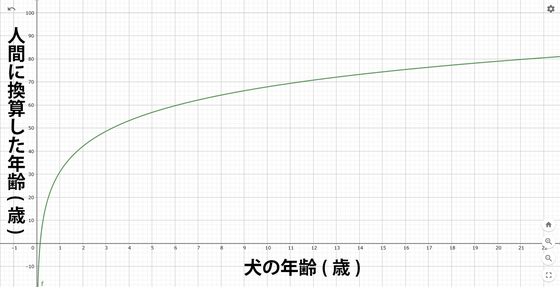 However, most of the dogs that collected blood samples in this study were Labrador Retrievers . For this reason, the research team says, “If the breed is different, this formula may not be fully valid,” he says.