We developed a system that 14-year-old girl is reduce traffic accidents by eliminating the car of the blind spot, the evaluation of the 'simple but elegant' 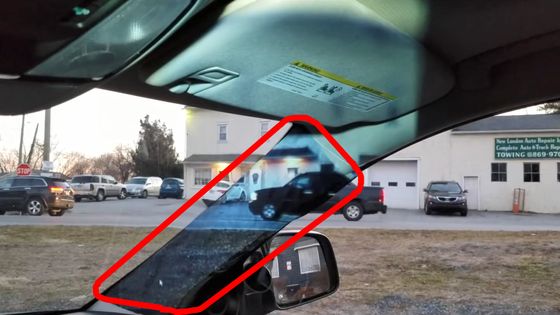 The blind spots that occur when sitting in the driver's seat of a car are wider than expected, and traffic accidents are often caused by overlooking pedestrians and bicycles that overlap the blind spots. A simple yet groundbreaking system developed by a 14-year-old girl to eliminate such blind spots in cars has become a hot topic.

Modern cars have a structure that uses window pillars (pillars) to improve collision safety and rigidity, but the pillars called `` A pillars '' between the windshield and the side windows are diagonal to the driver. It obstructs the previous field of vision and creates a blind spot. At first glance, the A-pillar is not thick enough to obstruct the field of vision and does not seem to have a significant impact on driving, but in fact, the blind spot produced by the A-pillar is never negligible.

For example, the Yprey Intersection near Southampton, England, is a very nice place to see, but there are many car-bike collisions. When we examined why a collision occurred at an intersection with a good view, `` When a car and a bicycle orthogonal to each other at the intersection reach a certain speed ratio, the bicycle will proceed several tens of meters with the bicycle exactly overlapping the blind spot of the A pillar. It turns out that they collide when they reach the intersection. As you can see, the blind spot of the A-pillar can lead to serious traffic accidents.

Why do many traffic accidents occur at a nice intersection? -GIGAZINE 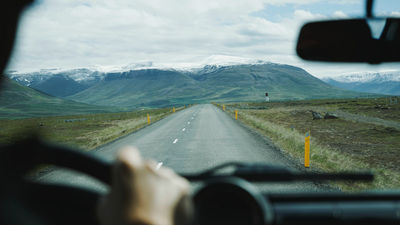 Society for Science & the Public , an American non-profit organization dedicated to promoting science, has been holding the Broadcom MASTERS science contest for junior high school students in the US since 2010. 14-year-old Alaina Gassler, who participated in this contest, announced a project called “Improving car safety by removing blind spots”.

You can see what the Gassler-invented “method of removing the blind spot of A-pillar” looks like in the following movie. 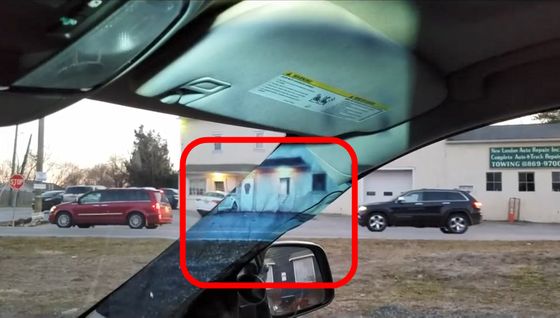 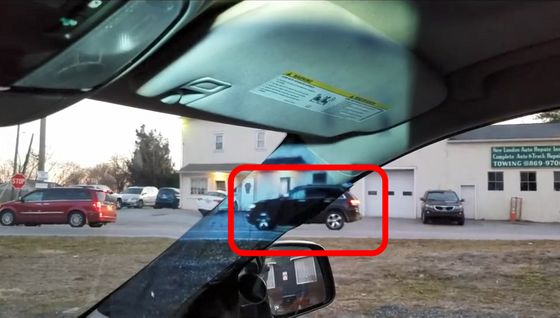 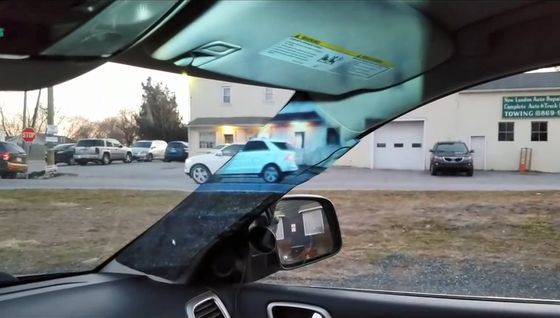 The image is well projected even while the car is running. In order to focus on objects at short distances, parts made with 3D printers are attached to the A-pillar, and it is covered with a special fabric from above. 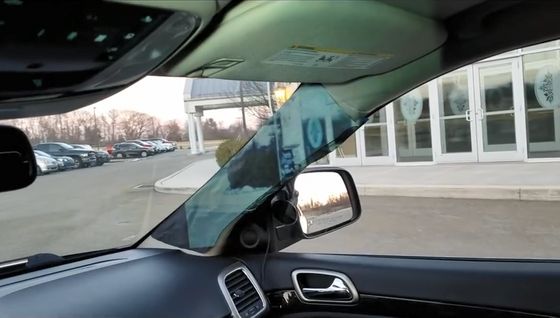 While experimenting with this system, Gassler faced the problem of “sitting in the passenger's seat, causing the projector's light to flicker and hurt his head”. Therefore, it seems that a solution that covers the A-pillar with a special fabric is adopted, “This fabric reflects light only in the direction of the light source. In this system, the light is reflected only in the direction of the projector. The driver next to him can see a clear image, but other passengers can only see black fabric, ”explains Gassler. Mashable from overseas media rated the invention as “simple but elegant”. 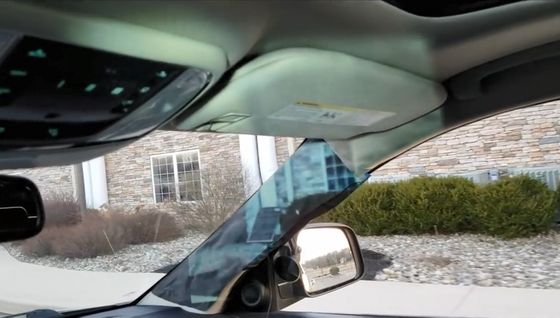 In the following movie, Gassler talks about his invention.


“My name is Alaina Gassler,” says Gassler. This invention was awarded the Samueli Foundation Award, which is the best prize in Broadcom MASTERS, and Gassler won a prize of $ 25,000 (about 2.7 million yen). 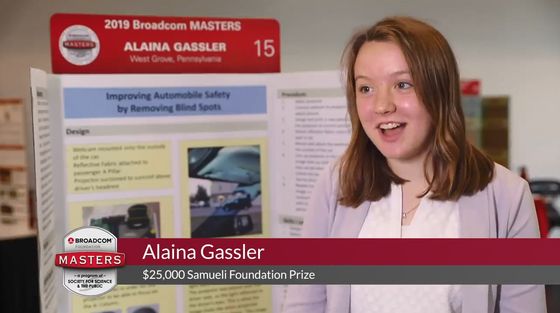 Gassler explaining his invention to the visitors 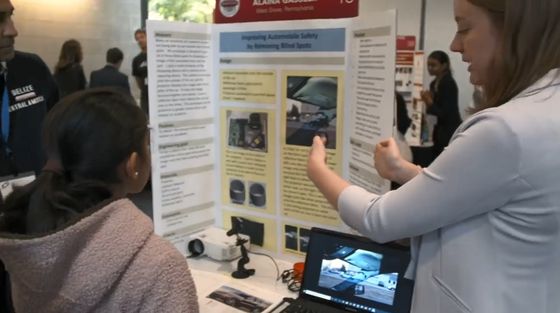 “I didn't expect that,” Gassler replied that his name was called as a Samueli Foundation award recipient. 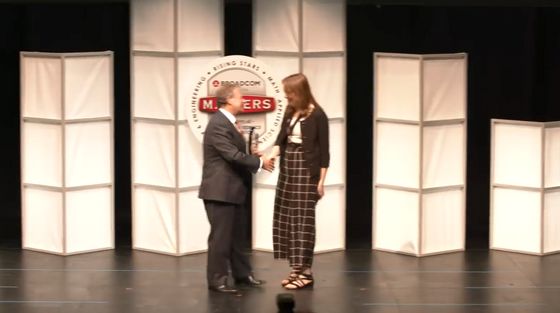 “I want to thank my parents for supporting everything,” Gassler said about this award. 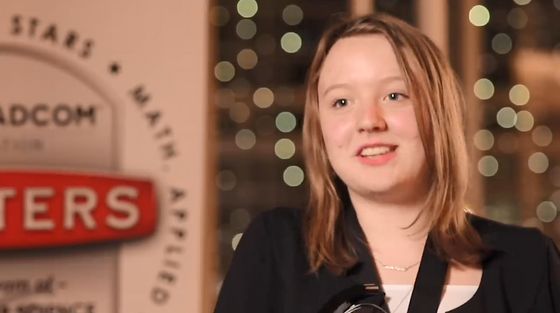