The creator of the programming language Python leaves Dropbox, what is a top-class programmer that Dropbox talks about? 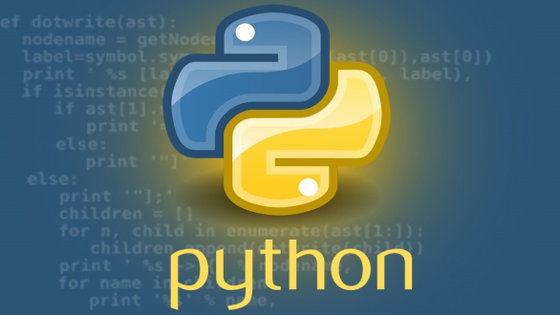 Python Guido van Rossum, who is the creator of, Benevolent Dictator For Life of suddenly Python development on July 12, 2018 (BDFL, benevolent dictator for life stepped down), the intention away from the Python of specification development shows It was . Mr. Van Rossum has been a Dropbox chief engineer since January 2013, but Dropbox's development team announced that he had already left Dropbox as of October 29, 2019. On the official blog, an appreciation is mentioned along with an episode by Mr. Van Rossum.

After gaining a master's degree in mathematics and computer science from the University of Amsterdam, Van Rossum worked for the Netherlands Institute and then at the National Institute of Standards and Technology (NIST) and National Research and Development Corporation (CNRI). Van Rossum is also known as “the creator of Python”, including the release of Python 0.90 source code in 1991 and the release of Python 1.0 in January 1994. The name 'Python' comes from the fact that Mr. Van Rossum was a fan of the British comedy group ' Monty Python '. 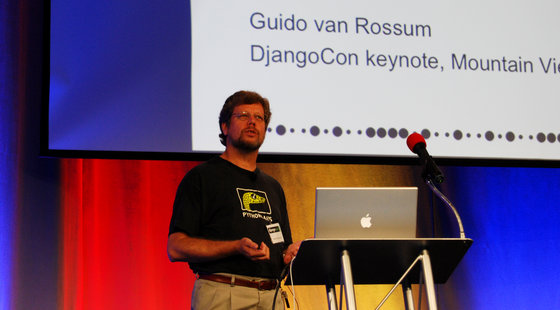 “What I like about Python is that it works. Python is very intuitive and beautifully designed. The characteristics of Python are the key to thinking about Dropbox ’s design philosophy. It has influenced me and Arash Ferdosi (co-founder of Dropbox). ' In fact, most of the initial code for the Dropbox server and desktop client was written in Python.

Houston CEO and Van Rossum met in 2011 with the introduction of a former colleague. Mr. Van Rossum recalled Dropbox at the time, “Dropbox was doing all the work in Python, so I realized that I was excited, including what part of the code I was interested in. '

Van Rossum, who worked at Google at the time, moved to Dropbox in December 2013. The Dropbox engineer has grown as a Python expert under Van Rossum, and Vanrossum's presence has left a major impact on the engineering culture within Dropbox, Dropbox said. 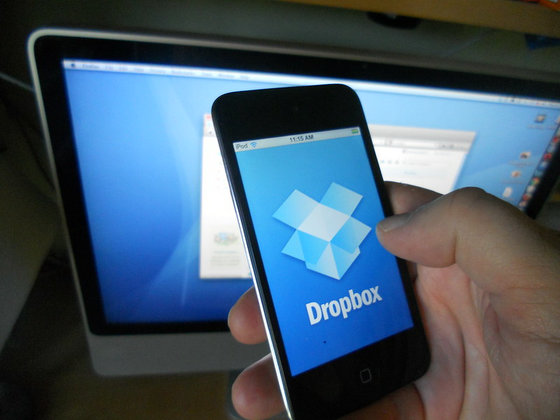 As the company grows, the problem is that Dropbox code becomes very esoteric for engineers who join the company later. Although the code written by Python experts has been shortened by personal progress, it has become difficult for anyone other than the coding engineer to understand. Mr. Van Rossum called the `` cowboy coding culture '' the situation that developers in the team develop without being able to communicate, and `` cowboy coding culture '', and if you find a code that is difficult to understand, rewrite it so that other people can understand easily, “Serviceability is more important than smartness,” he said, calling for active communication within the company.

Van Rossum also appealed to Dropbox engineers about the importance of testing. Every time the code is changed, it is tested for problems, but I noticed that most engineers don't try to understand why the test failed. Mr. Van Rossum joined the team that tested the code and said he developed an internal tool that could quickly understand why the test failed.

Mypy , a tool for statically checking Python types, was originally developed by engineer Yucca Letsaro as part of a doctoral research at the university. However, Mr. Van Rossum who heard the announcement at the Python conference invited Mr. Letsaro to Dropbox, formed an in-house mypy development team in 2015, and worked on mypy development with Mr. Letsaro for four years thereafter . As a result, mypy has checked Dropbox's nearly 4 million lines of Python code, has improved over 200,000 type definitions, and has successfully saved engineers time. Yadlapalli said, “Van Rossum never ignored what I said or heard and made me feel powerful. He was incredibly realistic. 'I think it was his philosophy,' to try to improve the world in his own way, 'he said. 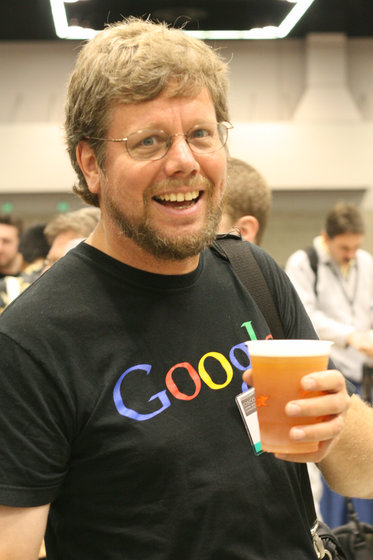 In fact, Mr. Van Rossum stated in an email to the Python community that 'as a regular core developer, I will stay in the community for a while' and that I want to retreat from the decision process of the Python Enhancement Proposal (PEP). Shows the will.

“It's great to see my little hack affect the lives of many people,” says Van Rossum, “people who said“ Python is the best thing that changed their lives ” 'Everything in Python starts with being very open to people's contributions and encouraging those who try to do it themselves.'

Dropbox expressed his appreciation, 'Thanks to Van Rossum for being part of the Dropbox family and I hope he will be the best after retirement. Thank you, Guido!'