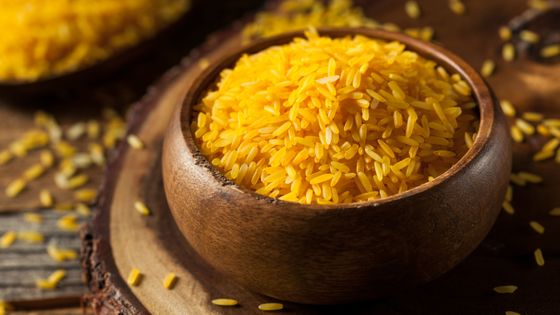 “ Golden Rice ” is a rice cultivated by genetic engineering technology that contains a large amount of vitamin A. Golden rice is expected to be a food that saves the lives and eyes of children in developing countries, but due to regulations on genetically modified crops, children in need are unable to eat golden rice .

Block on GM rice 'has cost millions of lives and led to child blindness' | Environment | The Guardian
https://www.theguardian.com/environment/2019/oct/26/gm-golden-rice-delay-cost-millions-of-lives-child-blindness

“Golden Rice” was created to solve the vitamin A deficiency in developing countries. Golden Rice has developed beta-carotene , a precursor of vitamin A, developed by Prof. Peter Beyer at the University of Freiburg in Germany and Ingo Potrix, who belongs to the Institute for Plant Science in Switzerland, after an eight-year research period. Rice that has been genetically modified so that it can be synthesized inside. The name “Golden” comes from the fact that the color after milling is bright yellow. The upper side of the image below is the actual golden rice. Compared to the ordinary rice on the lower side, the golden rice is a yellow color close to orange. In poor Asian regions such as Bangladesh, there are cases where children eat only rice and nothing else. Therefore, rice was selected as a food containing vitamin A.

Ed Regis points out that “children in developing countries cannot eat golden rice”. Regarding the cause, Regis says that the environmental protection organization Greenpeace has been screaming loudly over the years that `` Golden Rice is a hoax designed to take the eyes off the world's poverty problem '' But the real cause is the Cartagena Protocol .

The Cartagena Protocol is an international treaty that came into force in 2003 on the management, import / export and use of genetically modified organisms that could adversely affect biodiversity. According to Regis, the Cartagena Protocol states that “If biotech products are“ potential ”that poses a danger to human health and the environment, regulations should be put in place.” Regis says Golden Rice has been treated as 'guilty until proven innocent' by the Cartagena Protocol.

As a result, Golden Rice has become bullied by regulations at each stage from production in the laboratory to farming tests on the farm and screening tests. Prof. Bayer and Mr. Potricks developed Golden Rice in 2000, but the United States and Canada approved Golden Rice in 2018. And in poor developing countries where golden rice should really be needed, it is not yet approved. In the Philippines and Bangladesh, it is reported that the approval of Golden Rice is expected to take until the end of 2019 at the earliest. 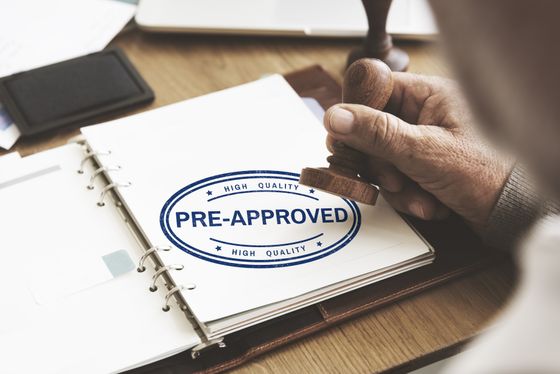 “There are countless children who have lost their eyes and have died as a result of over-regulation hampering and delaying Golden Rice ’s research and development,” Regis said.