Indigenous people who have not been fulfilled for about 200 years and the U.S. government's 'promise' are heading toward realization 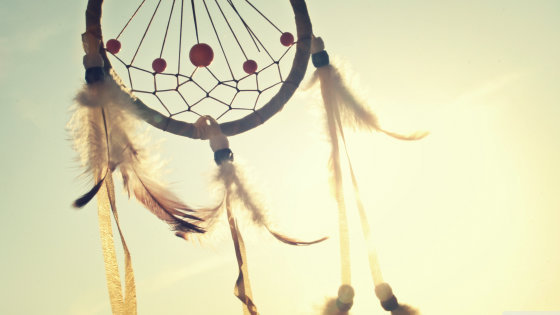 When the American government forced the Cherokee tribe, the indigenous people of the United States, to commit to 'carry the Cherokee representatives in the Congress', this promise was not fulfilled for about 200 years. However, there is a new movement among the Cherokees, and the tribal representatives sent to parliament have been nominated for the first time ever. “It is almost time for the US government to keep its promise,” the Cherokee group continues to be active.

Will Congress finally fulfill a 200-year-old promise to the Cherokee people? | US news | The Guardian
https://www.theguardian.com/us-news/2019/oct/15/congress-cherokee-nation-kimberly-teehee

The Cherokee have a history of being forcibly moved in 1838 to the Indian Reservation in the Oklahoma area. This forced movement is called the way of tears because about 4,000 of the 15,000 Cherokee people died on the way .

This migration was determined by the New Echota Treaty between the Cherokee and the US government, but for some time in 184 an agreement contained in the treaty has been ignored. Under this treaty, the US government nominated a Cherokee representative to be a member of the Congress, and the Cherokee who had been deprived of their home was given some right to speak.

This agreement, which has been forgotten for 184 years, will finally be fulfilled in October 2019. The Cherokee has never sent a delegate to the parliament and said `` no steps have been taken '', Cherokee chief Chuck Hoskin said a woman named Kimberly Thieh is a Cherokee Nominated as a member of the House of Representatives. Teehe is known as a lobbyist who previously represented the Cherokee Government Relations and also worked as an adviser to the Native American issue under the Obama administration. Mr. Tee is not yet a member of the parliament and I don't know if Congress will accept him as a representative, but Mr. Tee said, “I think Parliament is ready to accept it. I have not heard of and have been discussing 'How can I do it? What can I do?'

If Tee-he becomes Congressman, it is expected that 380,000 Cherokees will be defended in parliament. The Cherokee have their own government and run schools, hospitals, and infrastructure programs, but are financially dependent on subsidies from the federal government. Grants are subject to government discretion, which depends on economic conditions and negotiations between Congress and the President. For this reason, it is very meaningful for a Cherokee representative to enter Congress.

Professor Lindsay Robertson, who studies Native American law at the University of Oklahoma, says that the importance of having a Cherokee seat in the House should not be underestimated. “Members can enter the committee, vote on the committee, show bills, speak in the House of Representatives, and even in the room can be beneficial.” “This is not just the Cherokee, it ’s all 'It is beneficial to the tribe of' 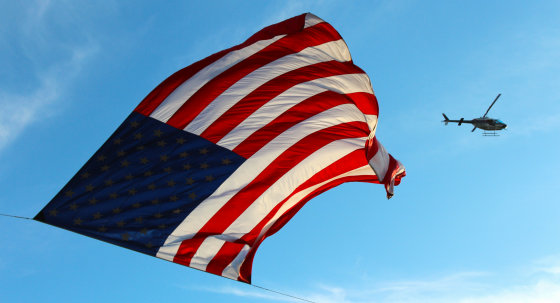 'The Cherokee have become relatively strong politically and economically. Citizens' well-being is also rising. Now is the time to claim the treaty provisions, ”And we insist that the US government should fulfill its obligations, it ’s time to enter Congress and fulfill our ancestors’ hopes, ”Hoskin said.

In addition, in order for Mr. Tee to become a member of the Diet, not only the House of Representatives but also the Senate and the President need to be approved, and it seems that it will take time to realize. Mr. Teehe is aware of this point, “I want to go one step at a time. I don't want to go ahead, but I want to go through the discussion, analysis, and process to move forward. I will continue to move toward the goal. '