Jean-Claude Van Damme plays the bouncer who handles dirty work 'The Bouncer' to be released in Japan &amp; trailer released 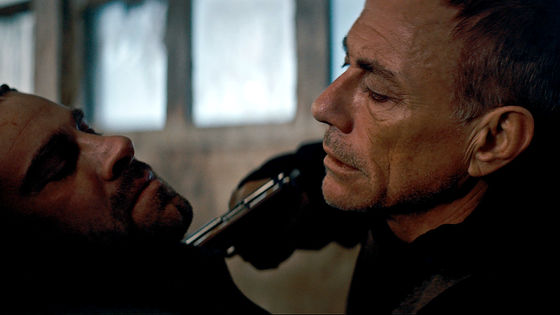 Jean-Claude Van Damme , known for works such as ' Universal Soldier ', ' Hard Target ', and ' Expendables 2 ', is a man who acts as a bouncer who does not care about dirty work behind his face as a father The movie ' The Bouncer ' (original title: LUKAS) that plays Lucas has been released in Japan, and a trailer has been released.


Lucas (act: Jean-Claude Van Damme), a man who knows no one.

The only thing he knows about in the underground world is his name and bouncer.

Lucas, who was assaulted by a government official's son during his work, was weakened by the police.

I'm asked to infiltrate a store.

In addition to Lucas, several people were gathered, and the notification was that “Hire the winning man”.

Suddenly the rapture broke out.

Lucas will fight this out and get you hired safely.

Sara worries about Lucas's injury and asks 'Who did it?'

However, after Sarah, the only hope, was taken away, Lucas stepped into the dark world. 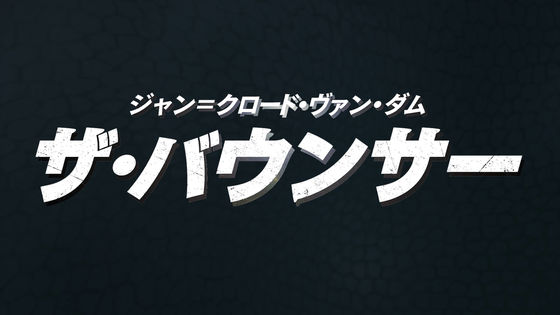 There will be 4 films screened in 2019 including “The Bouncer”.

\ # WEC2019 Screening ④ /
“X City”
A female criminal who has a panic disorder due to a huge conspiracy that shakes the nation hidden in the serial murder case and a past wound?
A shocking crime entertainment presented by a Hungarian genius whose feature film debut work `` Deads in Love with Lisa and Fox '' attracted worldwide attention ?? pic.twitter.com/ogDst4fYHk