'Proclaiming your goals' will reduce your motivation to achieve your goals 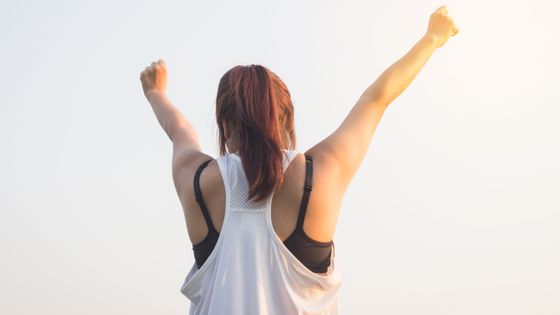 Some people have a goal that they want to achieve. Some people say that they are talking to their neighbors about their goals and are motivated to achieve them. However, recent research has shown that professing a goal does not increase motivation to achieve the goal and is not an effective strategy.

Does Announcing Your Goals Help You Succeed?
https://www.newsweek.com/does-announcing-your-goals-help-you-succeed-79645

Announcing your plans makes you less motivated to accomplish them | Derek Sivers
https://sivers.org/zipit

Traditionally, it has been said that talking about a goal to an acquaintance leads to a more realistic understanding of your goal, and encouraging the achievement of the goal by involving others. However, psychologists are questioning this idea and conducting various experiments. 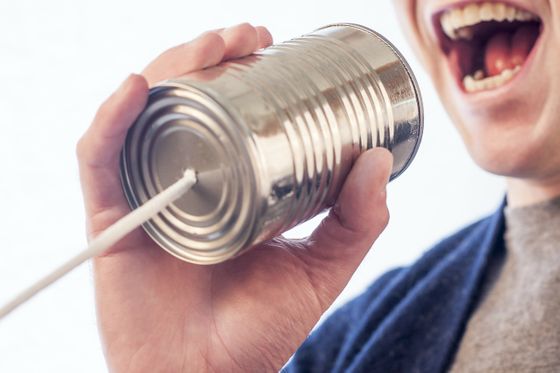 Prof. Peter Gollwitzer , a psychologist at New York University, has been studying for years about professing goals and motivating them. One of the experiments conducted by Gollwitzer and his team recruited students from the Faculty of Law, and how motivated the students were to answer questions such as “Would you like to do your best about educational opportunities related to law?” I asked about it.

Some of the students simply answered an anonymous questionnaire about the question, while others had a direct contact with the research team. After that, the research team launched a fictional project “requires analysis of 20 very difficult criminal cases” and asked for students' cooperation.

Regardless of the method of answering, all law students answered, “I want to do my best at educational opportunities related to law.” However, as a result of the experiment, there was a clear difference in motivation for the project between the two. While students who answered anonymous surveys did the hard work necessary to achieve the project, students who expressed their goals publicly could not complete the project eagerly is. 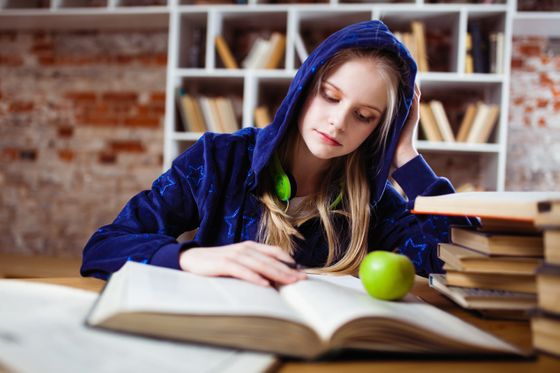 About this result, Gollwitzer believes that the identity formed in the individual's brain and the sense of totality are related. According to Gollwitzer, proclaiming “I want to be such a person” brings a sense of getting closer to achieving the goal. It seems that the human brain feels close to self-realization, even though it does not actually make any effort just to profess the goal.

Similar experiments have also shown that achieving one sub-goal, such as “eating a healthy diet,” will result in the loss of motivation to another sub-goal, such as “go to the gym and exercise”. In other words, if you get a certain level of accomplishment with the “goal of the goal”, you may skip other efforts necessary to achieve the goal. Is shown. 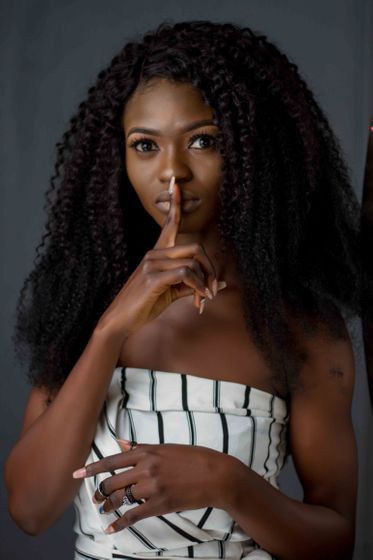