Facebook Horizon is a sandbox type game, and it is possible to create and publish various things such as games that users themselves play in Facebook Horizon, terrain such as islands, avatar clothes, paintings and movies . 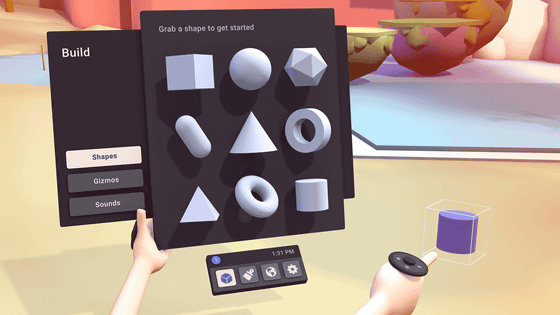 Second Life , which was titled “The largest 3D virtual world created by the user, the Internet”. Facebook is making Facebook Horizon in the image of the original novel of the movie “ Lady Player 1 ”. Facebook Horizon is full of various possibilities such as playing and making. There are no feet in the player's avatar. You can also fly around by plane. Various activities such as painting are also possible. “Facebook Horizon can make friends with people from all over the world,” the friend who was drawing is a New Zealand player. 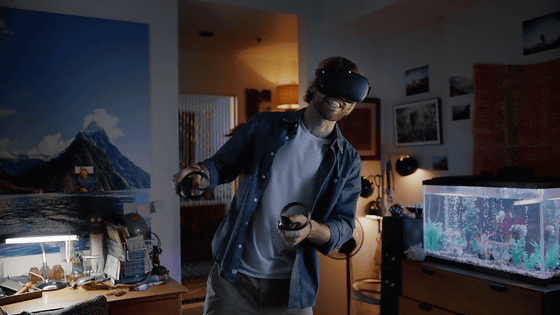 There are game-like elements such as shooting each other.