On the `` Netflix-like pirated distribution site '', far more works were distributed than the original Netflix 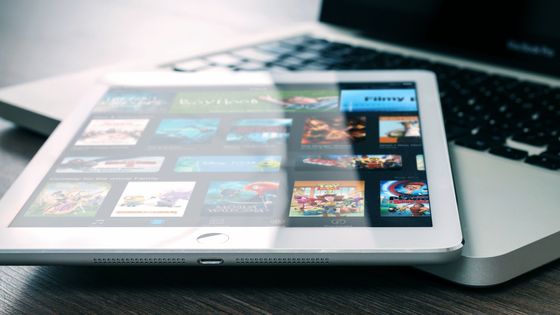 The eight people charged were running a service called ' jetflicks ' from 2007 to 2017. Jetflicks uses Torrent file search databases such as Pirate Bay and Torrentz to obtain illegally shared works with automated programs so that they can be viewed on a wide variety of browsers, smartphones, tablets, video game consoles, and smart TVs. Provided. The contents were that 183,200 or more contents can be seen for $ 9.99 per month (about 1100 yen). According to Flixable, a service that searches movies and TV shows in Netflix, the number of works that Netflix was delivering as of 2018 was 4010 movies and 1569 movies, total 5579 movies . Since the number of TV drama stories varies depending on the work, it is not possible to simply compare the number of Netflix per title and jetflicks, which is counted as one episode, but it seems that the amount of content exceeded Netflix. 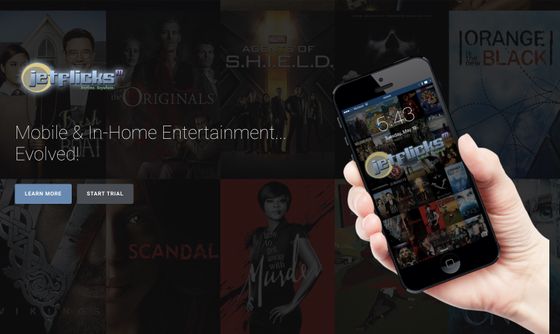 As the Justice Department releases, there is another service covered. That is ' iStreamItAll ' that started after one of the defendants, Daryl Julius Polo, quit jetflicks . iStreamItAll is appealing, `` We provide 115849 episodes of TV drama and 10,511 movies for $ 19.99 a month (about 2100 yen) / $ 179.99 a year (about 19,000 yen), Although the service continues at the time of writing the article, it is expected to close soon due to this prosecution.