Can animals adapt to climate change? 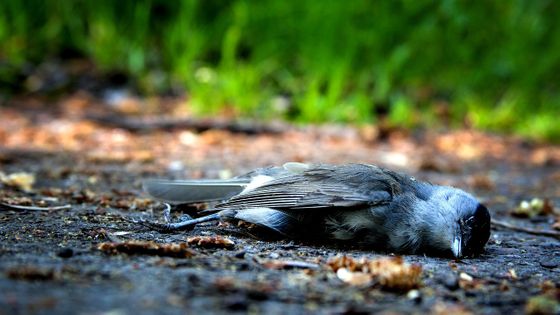 Recent papers have been published by more than 60 scientists including Associate Professor Hideyuki Doi of Hyogo Prefectural University, and although animals are adapting to climate change by changing their ecology and habits, the environment has changed. It became clear that we did not catch up with the speed of

Some animals, such as flowering of plants and migration of migratory birds, may change the structure and behavior of the body as the seasons change, and these characteristics are called biological seasons or phenology.

Leibniz zoo wildlife research group of Viktoriia Radchuk et al who works for the Institute, the existing paper 10,000 of 90 summary, of the 71 reviews were published in the publication of the 58 present the research data meta-analysis and, in particular biological Research data on the seasons was focused on abundant birds to quantitatively assess how animals are adapted to climate change. After that, I examined the relationship with the data of lifespan and number of animals of animals adapted to climate change. As a result, some birds have adapted by changing the biological season to changes in temperature, that is, global warming. Specifically, it was said that it had taken a method such as advancing the timing of egg laying and nesting. However, it has also been found that the survival of the species is threatened in the future because the rate of such adaptations is not fast enough to maintain the population over the long term, such as the eel grass , sea glass and Eurasian region's magpie .

Most of the 17 species of birds targeted for this study were relatively short-lived and rapidly changing generations. The rapid change in generation means that the cycle of passing on the advantageous properties to the next generation is also quick, and it is easy to adapt to environmental changes. In addition, birds themselves are a species that can easily change their habitats and life cycles more flexibly than terrestrial organisms, and are creatures resistant to climate change. Thus, terrestrial and slow-growing organisms are more vulnerable to climate change than birds. 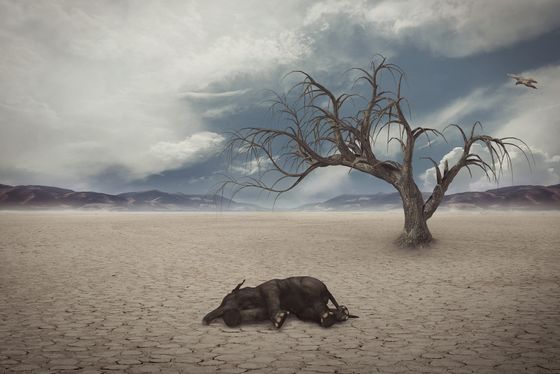 The research group also examined bird length and tail length data based on the hypothesis that organisms would shrink in size as the temperature rises. This hypothesis is based on the idea that the smaller the body, the greater the surface area to volume, and the more efficient heat dissipation, thus making it more resistant to rising temperatures. However, the data did not show the result that the size of the body changed in particular.

'The positive side of our findings is that some animals have the flexibility to change in climate,' said Steven Beasinger, professor of conservation ecology and coauthor of the University of California at Berkeley. This means that if we can cope with climate change quickly enough, we can continue to live in areas where we are warming. ” The

Meanwhile, co-author Alexandre Courtiol pointed out that even the birds that adapted quickly to environmental changes have not kept pace with the intensifying climate change, and most of the animals are human-induced global warming. Expressed the view that it would not be possible to adapt to