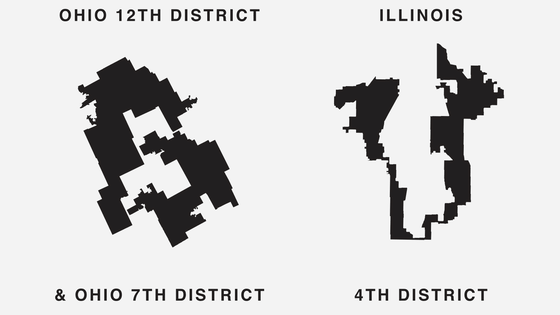 In the US elections, there is a method called '

Gerimanda ' that divides constituencies in favor of specific candidates and political parties. A free font ' Ugly Gerry ' has appeared that alphabetizes the shape of 'a confusing constituency' that has been born in such a gerry mandar.

The background on which this font was created is the presence of 'Geri Mander'. The following is an example of Geri Mander, where red circles and blue circles show the votes of the respective parties (red and blue), and the upper left, upper right, lower left and lower right squares represent constituencies. The Red Party and the Blue Party have eight votes in every constituency, and the Red Party and the Blue Party's election result in four draws. 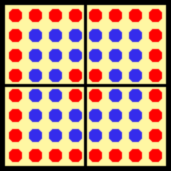 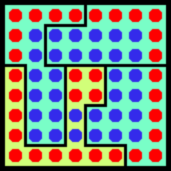 An example of an actual American gerry mandarin below is the green area, which is the lower house in Illinois called the 'earmuff.' Two oddly shaped areas are barely connected by Interstate 294 to form a single constituency. In this constituency, areas with many Hispanic Americans are connected. 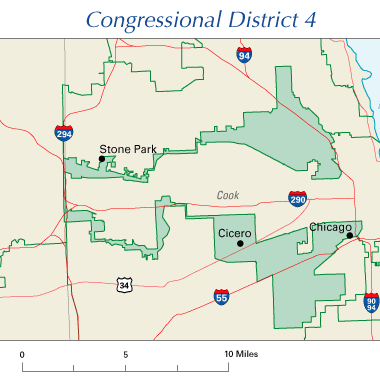 The alphabet font that makes use of the shape of the constituency born in the above gerry manda is 'Ugly Gerry'. Ugly Gerry's top page looks like this. 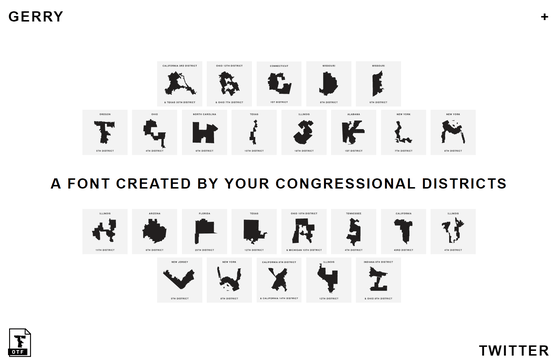 Each alphabet of Ugly Gerry is composed of American House of Representatives constituency of distinctive shape by Geri Mander. Ugly Gerry's 'A' is a combination of 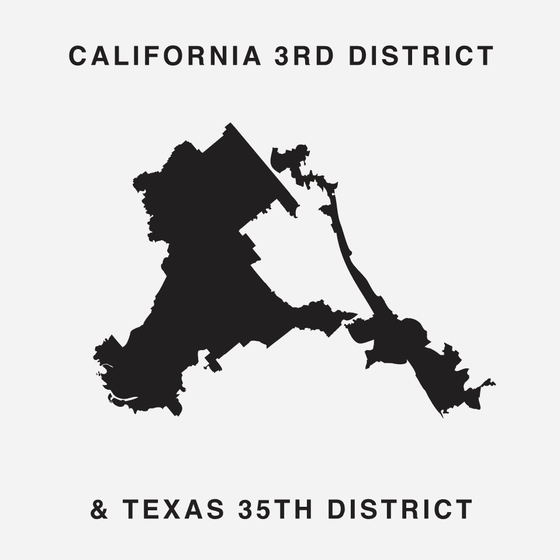 from District 12 in Ohio and District 7 in Ohio . 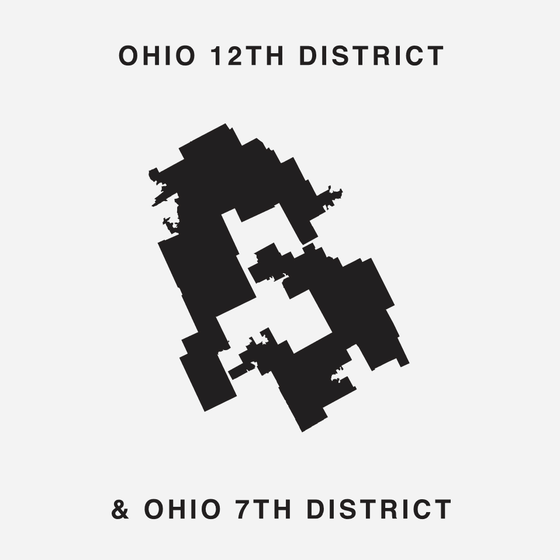 Even the 'Q' in the 12 wards of Texas has a slight sense of force. 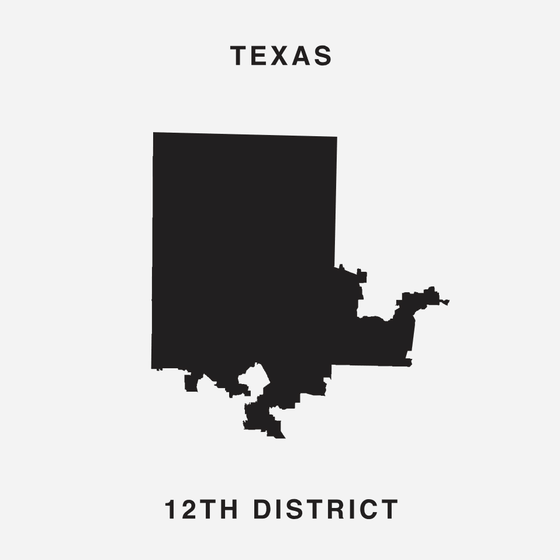 You can also tweet using Ugly Gerry. Entering an alphabet in the input field at the bottom of the top page automatically applies the Ugly Gerry font to the text. Click “TWEET IT” at the bottom right to tweet. 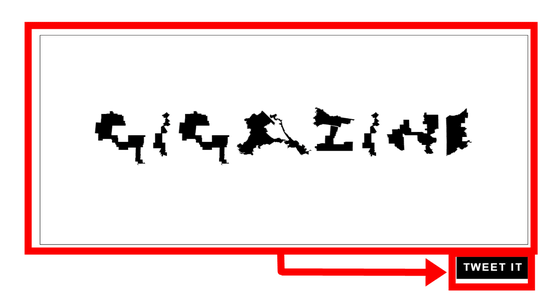 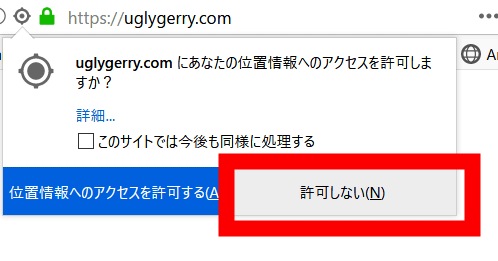 The actual tweets are as follows. 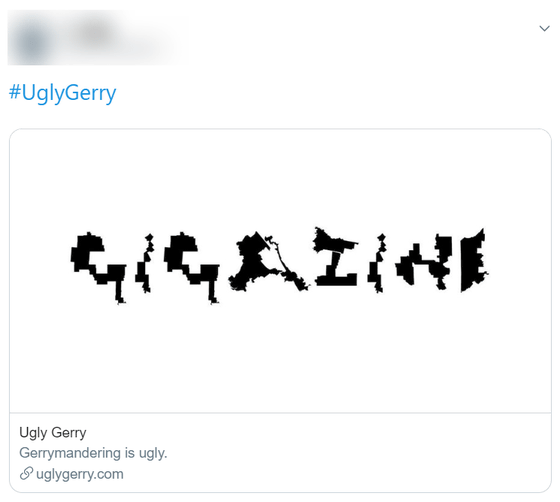 Uglu Gerry font is freely available for download from the icon at the bottom left of the official page. 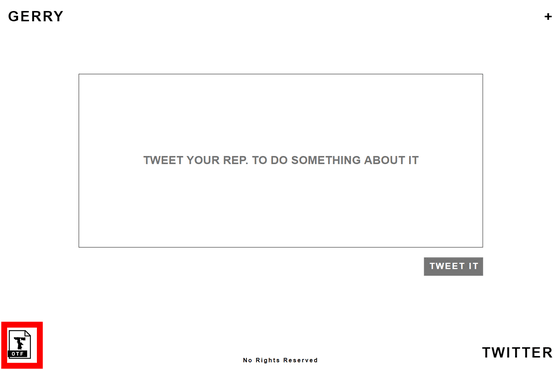 Log on to https://t.co/WkuVp7oDpu and use the font to tell congress how happy you are that your vote doesn't matter. Pic.twitter.com/ j9U5W7qmTz