If Kojima Hideo's latest film 'DEATH STRANDING (Death Stranding)' is out in the first PS? Movie to reproduce 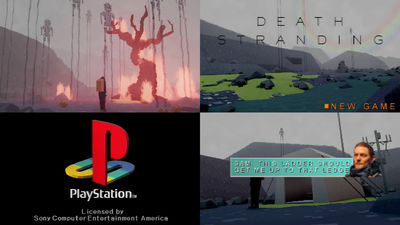 DEATH STRANDING ', the latest title for PS4 released on November 8, 2019? The strongman who reproduced with the game play movie style image has appeared.


The movie is released on Bearly Regal, a YouTube channel. The movie starts from the start screen of the original PS ... 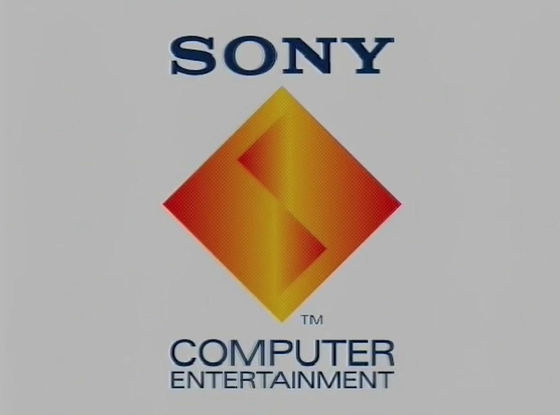 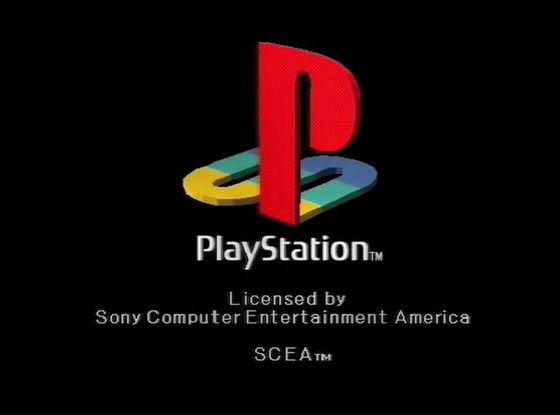 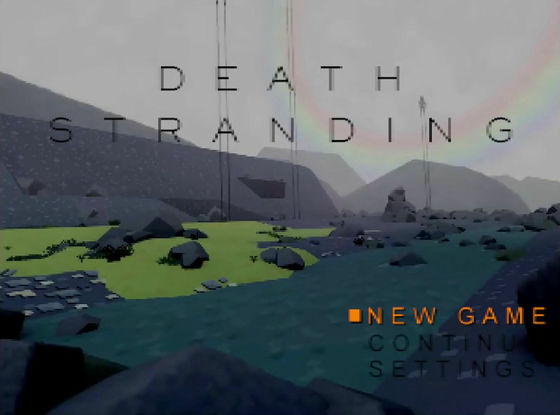 Start from 'MOUNTAIN PASS B'. 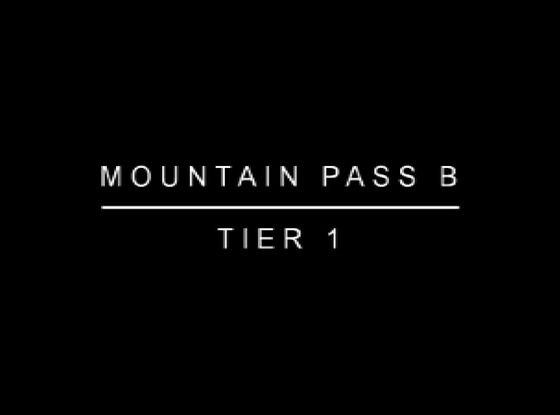 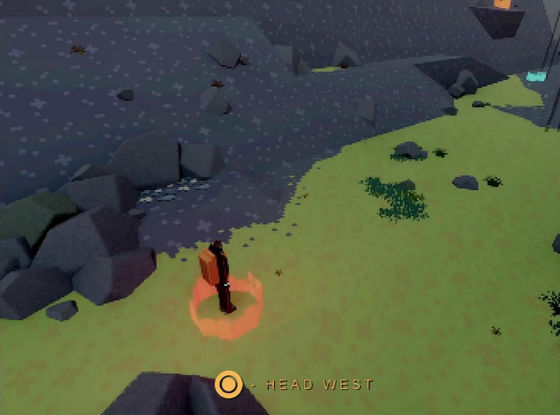 By the way, the game screen of Honka Death Stranding is like this, and the difference in image quality is remarkable. 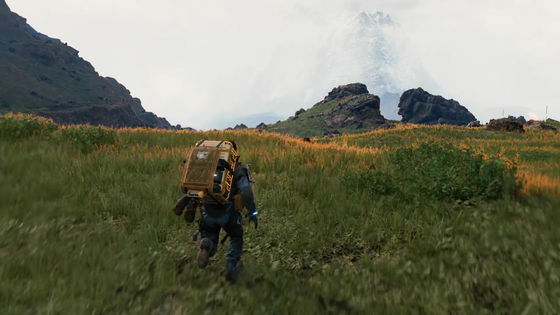 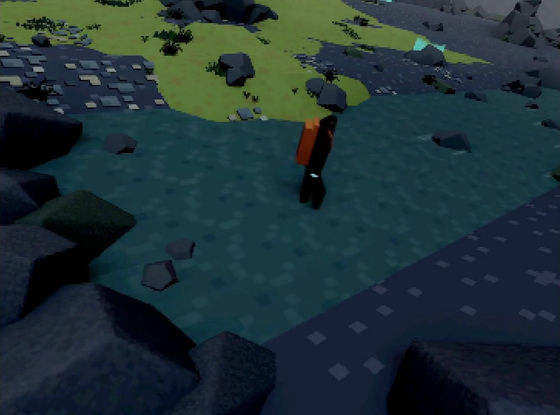 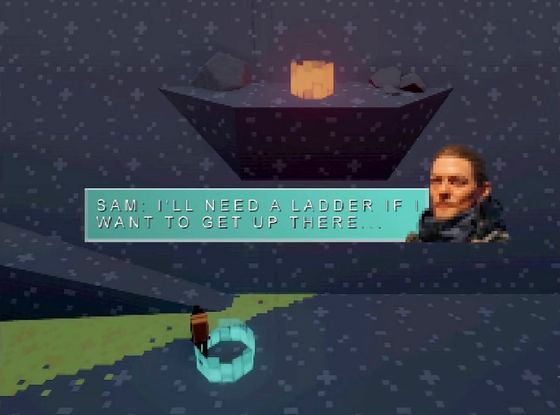 Transfer to load screen to move to another stage. 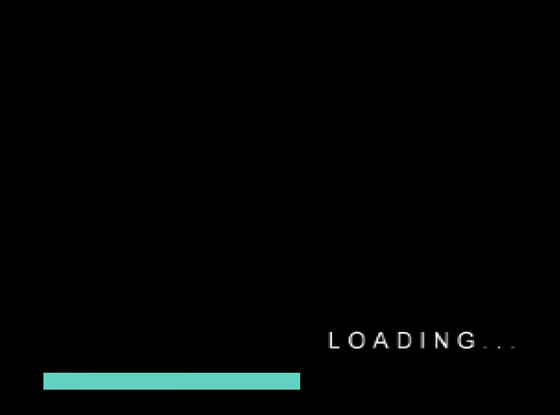 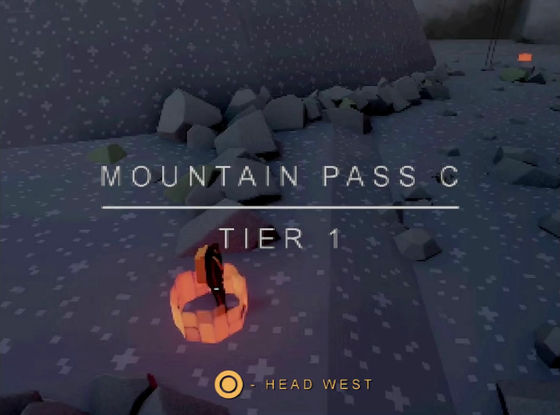 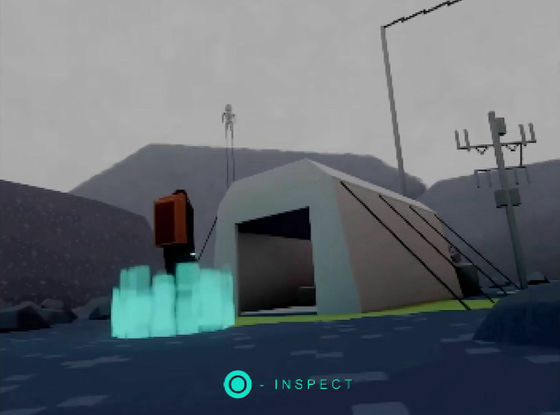 Get a ladder in this. 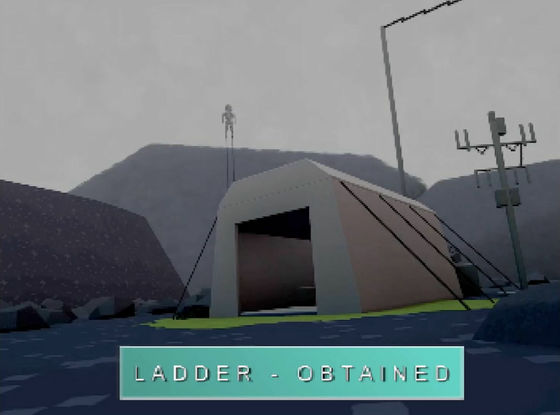 'This ladder should raise me to the shelf' 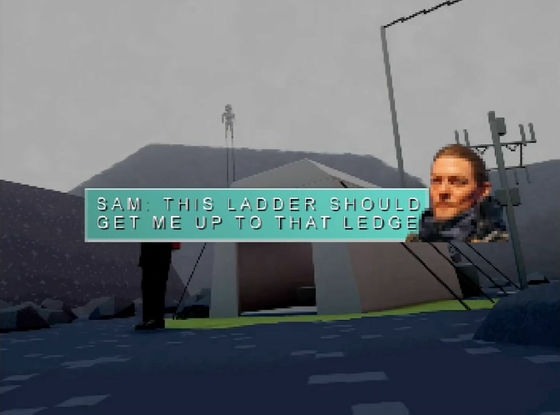 So we come to the shelf and put a ladder. 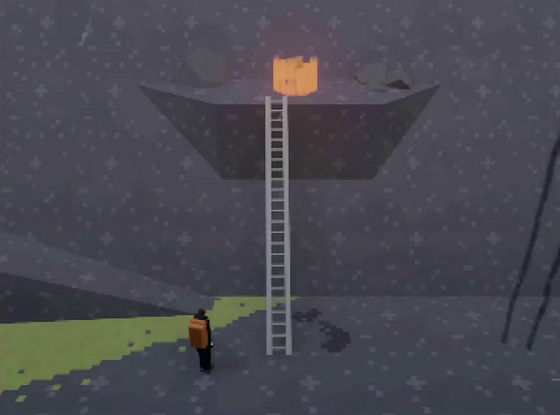 By the way, it is possible to move to high places using super long ladders like this if it is a main house. 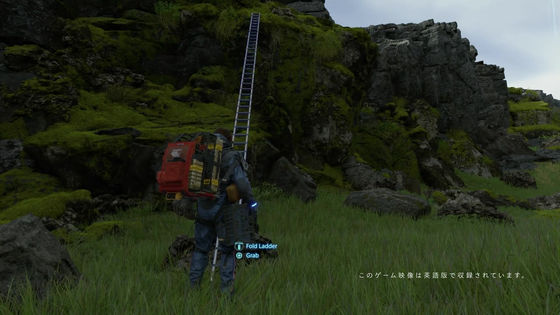 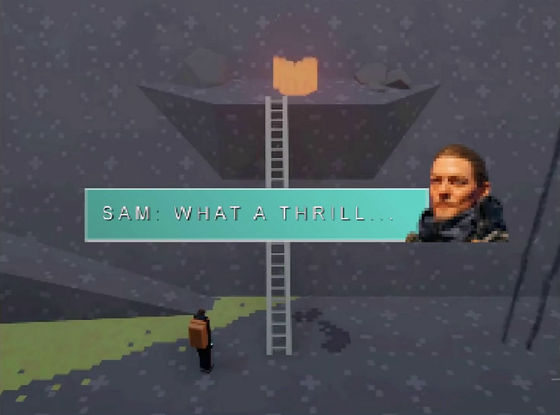 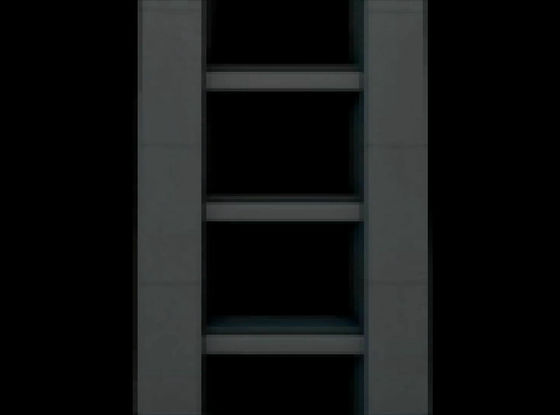 Move to the shelf at once! 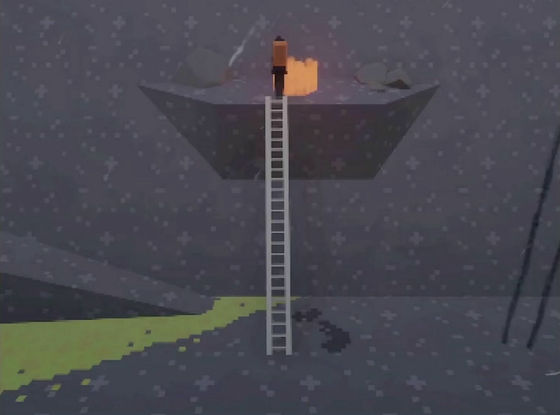 In the main house, the climb of the ladder is never cut. 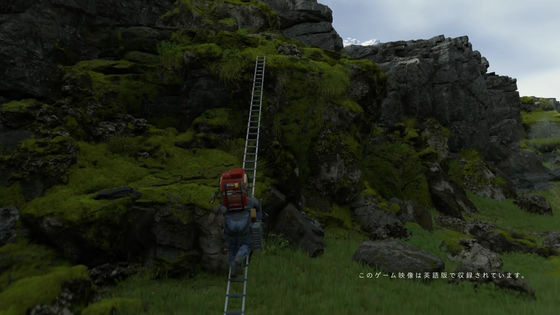 And after moving to a high place ... 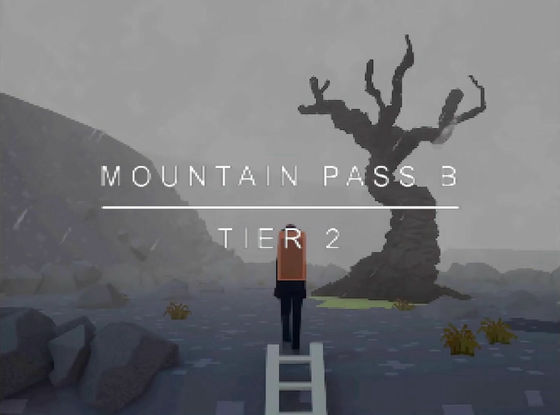 'I know this place' 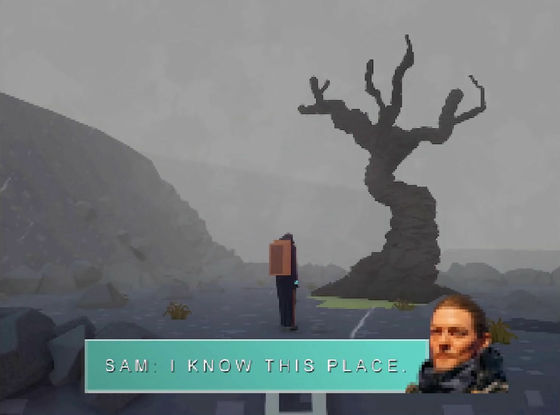 The next moment, on the screen, a glimpse of Cliff playing Matts Mikkelsen ... 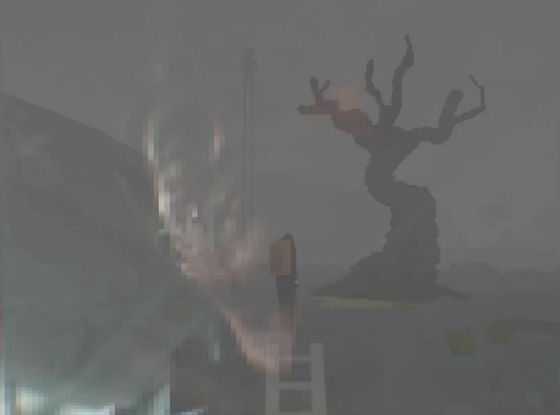 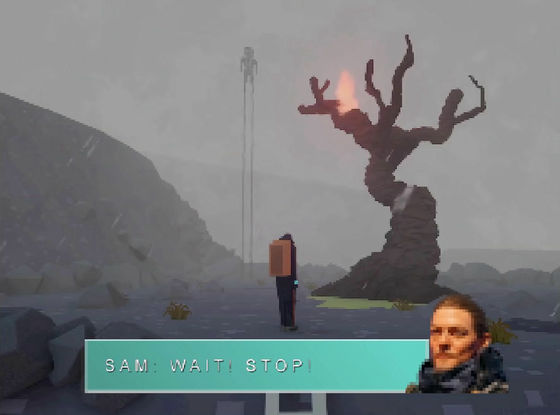 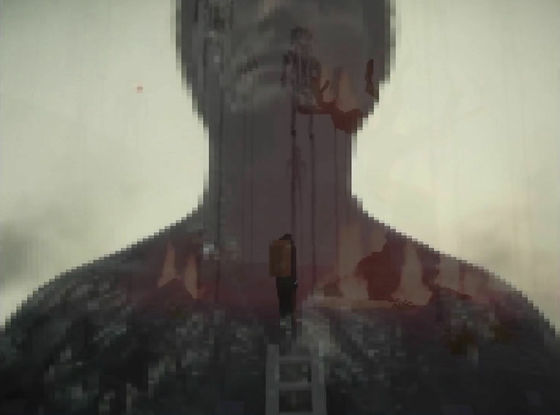 If you notice it's a scene like hell before your eyes. 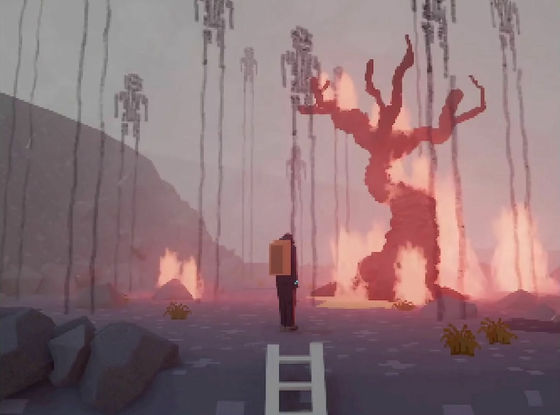 And the screen rotates around ... 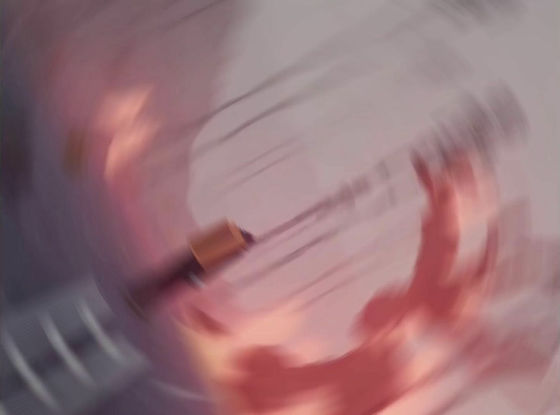 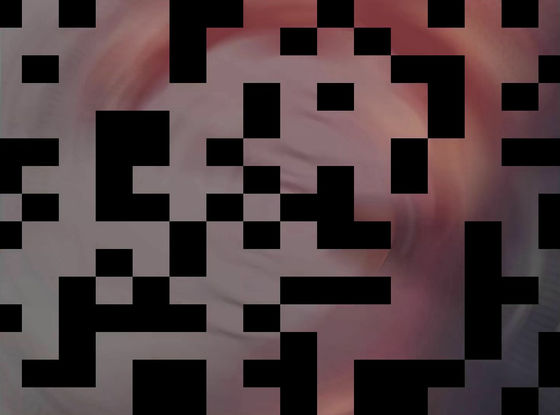 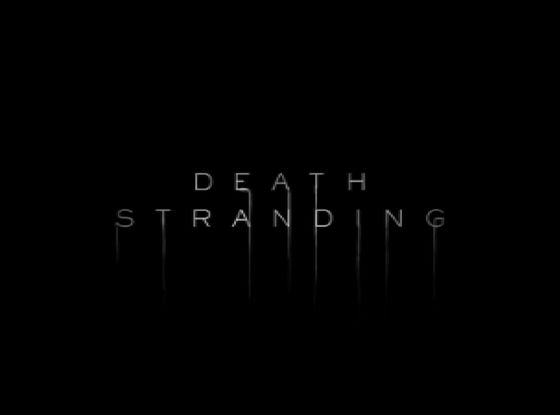 As for 'TO BE CONTINUED', maybe there is a continuation ...? 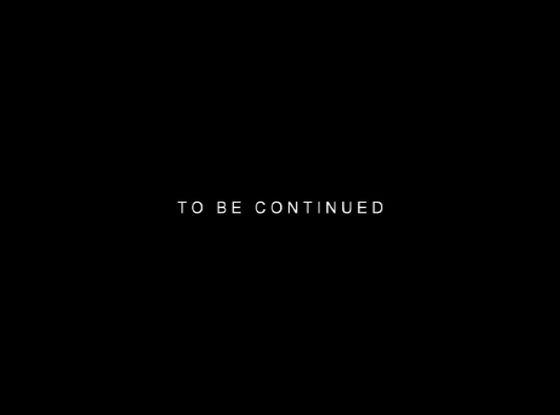