'The world's first die cast music' is completed by letting 374 minicars hit the iron mallet, the mesmerizing melody is being released on YouTube 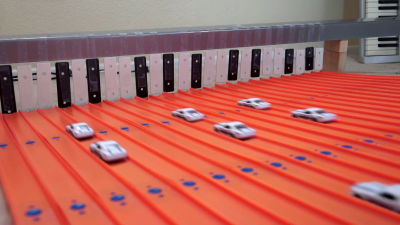 Hot Wheels ', the world's largest toy maker MATTEL (Matelle) , has many adult fans and many people just buy it. A movie has been released that has completed 'the world's first die cast song' by hitting this hot wheel 374 units to the iron mallet. 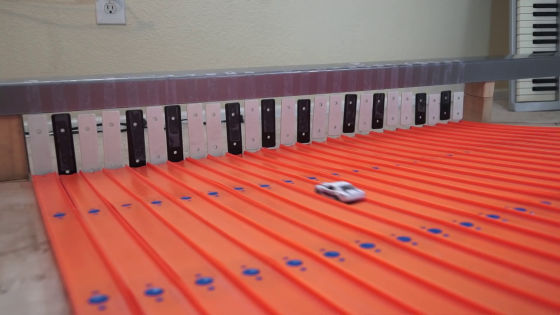 If you hit a hammer, you will make a loud noise like 'Cheen' ... 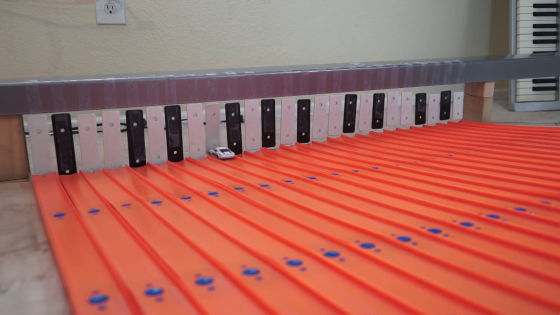 It falls to the other side of the keyboard. 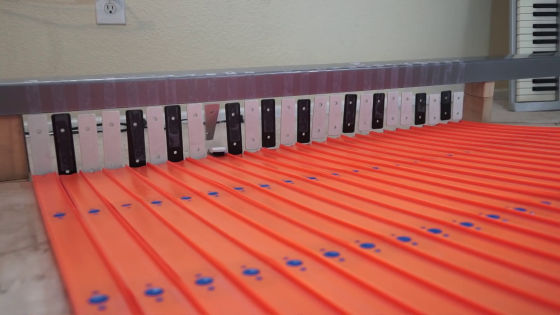 The traveling volume of minicars has gradually increased. A light melody is played. 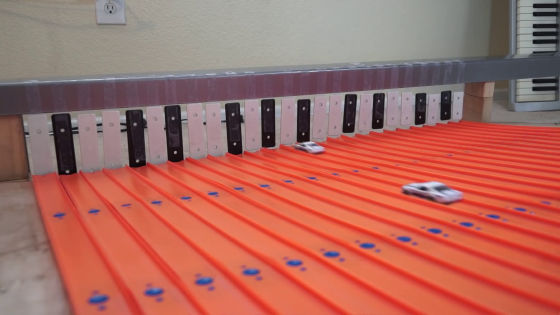 Minicars are attached together and chords are produced, etc., and it is controlled quite accurately. 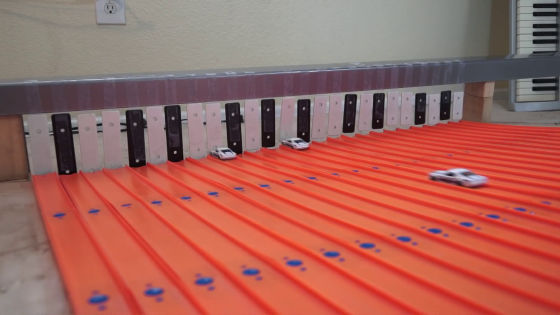 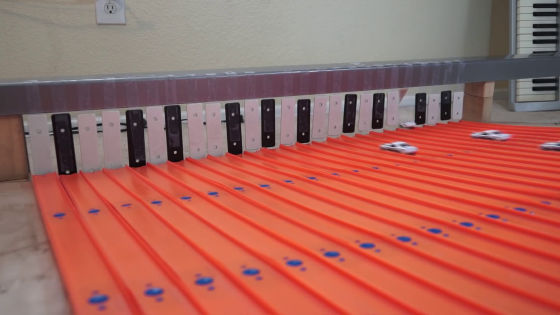 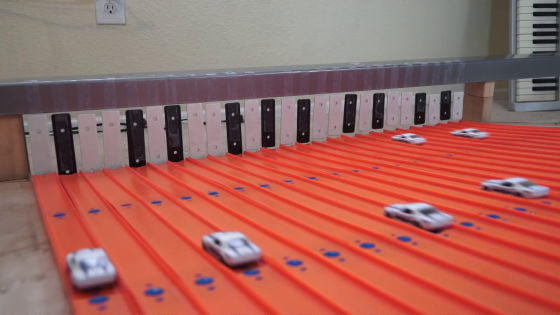 Dodo Dodo ... The car rushes in, but when you close your eyes you can only hear a beautiful sound. 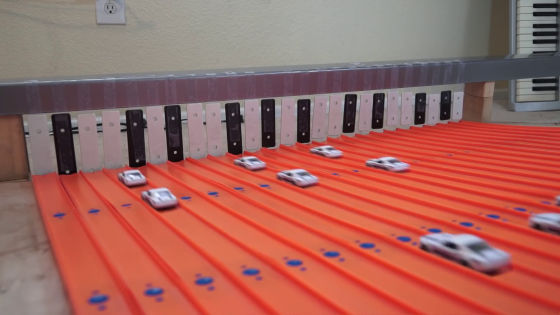 As we move to the final stage, the music shows more excitement, and the level of perfection does not seem to be produced by minicars. When I watched the movie to the end, I was engulfed by the mystery, 'I saw something amazing ...'. 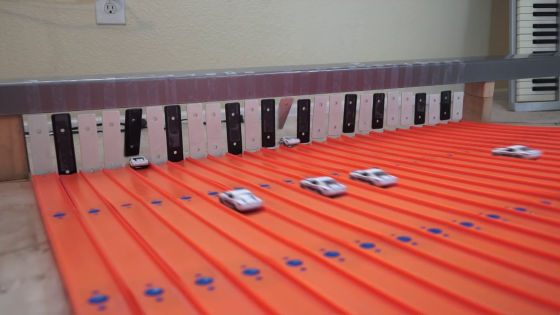 In addition, the above-mentioned performance 'The running soundless version of the car' is also published in SoundCloud. 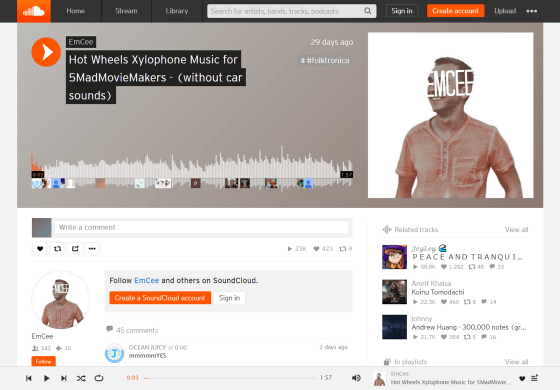