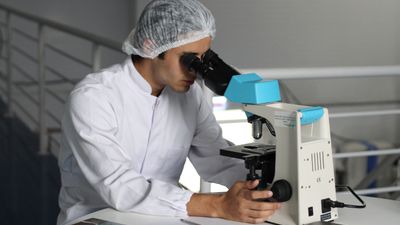 In the world of

DIY bio (bio-hacking) where research on biology and life sciences is conducted by individuals and small groups, there are also bio-hackers who conduct experiments using their own human bodies. Prominent bio-hacker Josiah Zayner is reportedly under investigation by California authorities for conducting medical experiments without the necessary license.

Mr. Zayner, who has a background in biophysics, is the CEO of a company called The Odin, which sells engineered kits and other laboratory equipment. Users can use kits and labware to edit bacterial, yeast, animal and human genes.

Zayner himself is the one who uses The Odin's products more than anyone else, and performs DIY fecal transplantation in 2016, and also performs gene editing etc. using the skin thereafter. In addition, in 2017, gene -impairment technology CRISPR-Cas9 was used to inhibit the gene related to myostatin that suppresses muscle development, and DNA was injected in an attempt to grow its own muscle. Admits that it ended in failure.

In an interview conducted in October 2017, Zayner stated that it would be desirable to have a world of genetic editing with the same grimace as people get drunk. However, it seems that Zayner regretted his actions as of February 2018, as other bio hackers began to try genetic editing for themselves as well. By that I was allowed to escalate the gene editing experiment on the human body, is Zayner, who premonition and will be in the future someone is hurt, 'To be honest, I want to blame myself' and had stated . 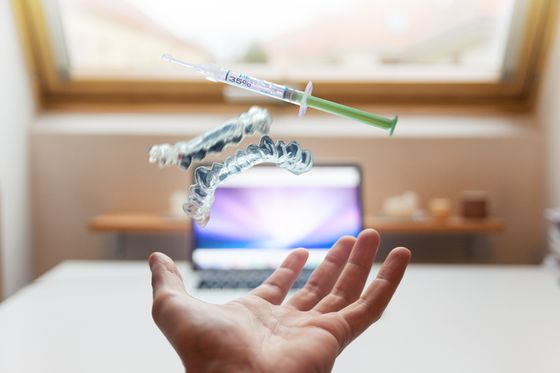 But since then Zayner continues to sell The Odin products, and not only people in the bio-hacking world, but also the US Food and Drug Administration (FDA) has turned to Zayner. In its notice of human gene manipulation kits , the FDA has stated that 'the FDA is aware that individuals have made genetic edits and has released kits that can be administered to them. It is illegal to sell these products. '.

The California authorities, where Mr. Zayner lives, are also looking at gene editing kits, and in May 2019 a letter was sent to Mr. Zayner stating that 'I would like to see a medical experiment without a license.' .

WTF !!!! I have been spent on practicing medicine without a license because of genetic self-experimentation and showing people how to access public available knowledge. The truth is that I have been given anyone anyone to anything or inject, or use, I got this day would come. The fucked up part is that so many people are not because of me but because the FDA and govern refuses to be used. How many years behind bars should politicians need to spend for all the people who have had because they were denied because they have denied access to proper medical care? Yete am I having the problems with basic healthcare. Dammit, I need some whiskey to calm down now. #RightToTry #RightToLive #BodyAutonomy #biohacker #biohacking #science #FuckYouIWontDoWhatYouTellMe

Running a medical experiment in California without a license could be fined up to $ 10,000 (about 1,100,000 yen) and could be sentenced to three years in prison. 'I have to find a lawyer,' said Zayner on Twitter.