What has been found as a result of NASA's investigation of the changes in the bodies of twins separated into space and the earth? 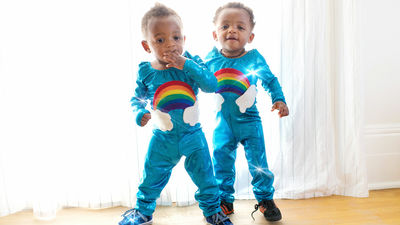 National Aeronautics and Space Administration is an astronaut (NASA) Scott Kelly said, over a period of one year from March 2015, the International Space Station gave a mission to long-term stay in the (ISS). Since Scott is an identical twin and his twin brother Mark E. Kerry is also a NASA astronaut, he examines the changes in the body of Scott and Mark on the ground, who stay in space. Thus, a medical experiment was conducted in which the effects of the space environment on the human body were examined in detail. As a result of this experiment, it seems that there has been a change in the configuration of genes related to the immune system in space.

At the time of writing, only astronauts have the privilege of traveling through space. However, if you spend some time in the weightless space of the universe, various physiological and molecular changes occur in the human body. The Kerry brothers, who are twin astronauts, have been focused to observe these changes in detail. By examining the changes in the body of Scott, who spends 340 days in space, and Mark, who spends on the ground, I thought about observing the effects of space on the human body in a nutshell. More than 10 research teams from all over the United States gathered to observe the twins, and large-scale medical experiments were conducted under the initiative of NASA.

NASA notes that 'Twins' results have provided interesting and surprising data on how a single human body adapted to the extreme environment of space.' So far, research has been conducted on changes in the body caused by spending six months at the ISS, but investigating the Kerry brothers 'will be a big foothold for long-term missions such as Mars exploration NASA says. Since identical twins basically have exactly the same gene, it was a great hint to know 'How does the environment affect the human body?' By comparing the two genes. about.

The following image shows the effect of weightless space on the human body, as revealed in this survey.

NASA's Groundbreaking Twins Study has reached its conclusions. The fascinating results will continue to point researchers towards understanding changes a human body is likely to be under moving as we move to a long duration spaceflight missions from the Moon to Mars. Https://tz.com pic.twitter.com/ji9unDgVn8 DNA is a macromolecular biological substance responsible for the inheritance and expression of genetic information in organisms. There is a special feature called telomeres at this tip, which plays a role in protecting the chromosome from DNA degradation and repair. The telomere length tends to become shorter as you get older, but the pace of telomere shortening also seems to be different depending on the lifestyle, stress and environment.

One of the most striking discoveries of NASA's twin studies is the dramatic change in telomere length in the few days following Scott's return to space. Scott's telomere seems to be long, but after returning to the earth, most telomere's length seems to be restored. 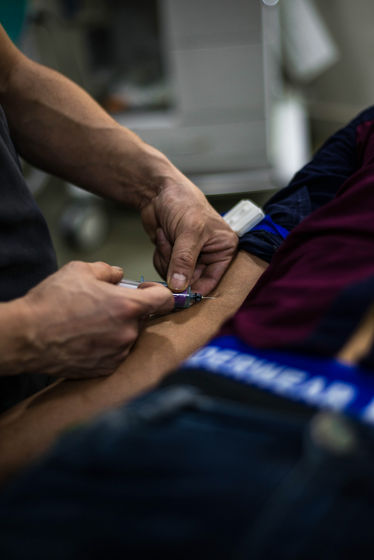 A study of vaccinations has been conducted in studies on immunomes that show the human immune system as a whole. Scott vaccinated against influenza three times a year. The first was the Earth, the second was the universe, and the third was inoculation after returning to the Earth. The study shows that Scott's body was responding properly to the vaccine even when he was in space. In other words, it has become clear that even if vaccination is required in a long-term mission in space, the immune system is likely to function properly in space. Before going to the ISS mission for about a year, by taking Scott's gene samples, it was investigated what changes in gene expression would occur by staying in space for a long time. Gene expression seems to have undergone particularly noticeable changes while Scott was in space. On the other hand, Mark on the ground seems to have changed the gene expression, but it seems that the same thing as Scott's change was not observed. However, most of them (about 91.3%) have returned to normal values after returning to the earth, while it is believed that the changes in gene expression experienced by Scott are likely to have been caused by a long-term stay in space. is. In addition, DNA damage has been confirmed in Scott's gene, which is considered to be radiation exposure. 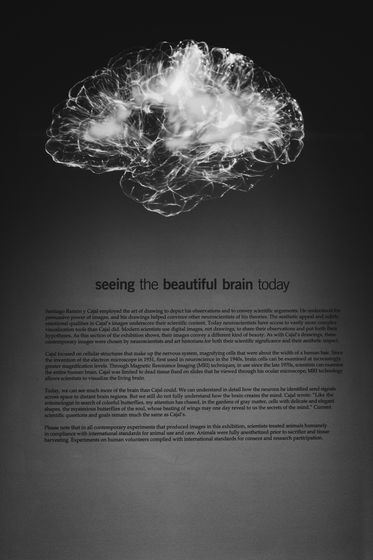 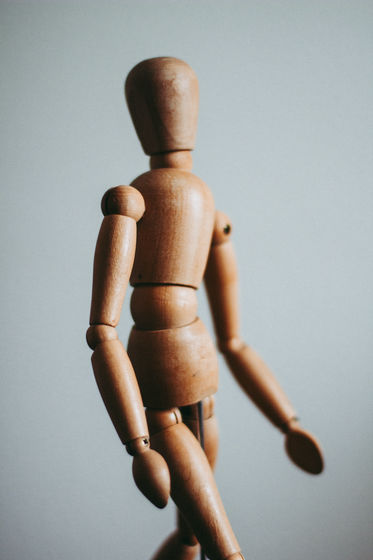 When I checked Scott's body, I lost 7% in weight while I was in space. This is thought to be due to the increased momentum during the space mission and the well-controlled nutrition. However, Scott's calorie consumption during space stay was about 30% less than the researchers' initial expectations. In the body, bone formation and destruction cycles occurred at a faster pace in the first six months of space stay. However, in the last six months of the mission where Scott's momentum decreased, the bone formation and destruction cycle seems to have been delayed. Other than that, Scott's blood and urine samples seem to have more vitamin B-9 than before the mission, which is considered to be the effect of space food. There are many different biomes in the human body, and various human microbiomes are related to human health. Scott's human microbiome turned out to be very different before and when he stayed in space. Space-specific environmental factors may also affect it, but it may also be due to food (mostly freeze-dried food) that Scott consumed while at ISS. However, after Scott returned to the earth, the human microbiome in the body seems to have returned to the same condition as before the space stay. NASA notes that the return of Scott's gut bacteria to normal levels has given them a great sense of security. We investigated how much DNA methylation, which affects many biochemical reactions in the body, would have an effect on staying in space, and although epigenetic changes were found in Scott's body, it was marked on the ground. It seems that only smaller changes were observed than his. In addition, Scott's change in DNA methylation seems to have returned to the standard value after returning to the earth. This change was clearly different from when Mark was investigated, and it is useful to identify 'the most responsive gene in space environment'.

◆ Metabolomics
Metabolomics studies looked for signs of atherosclerosis that could be caused by inflammation and oxidative stress during space flight. By imaging the carotid artery using blood and urine sampling and ultrasound, Scott seems to have found signs of inflammation and carotid plaque during a mission in space and after returning to the ground. However, Mark on the ground seems to have not seen such symptoms.

◆ Proteomics
In proteomics- related research, it is related to whether changes in protein transport pathways in the body change in response to changes in water by examining changes in body fluid, eye structure, urinary protein etc. I am investigating. Research shows that Aquaporin 2 (AQP 2) is changing between Scott in space and Mark on the ground, and it is clear that Scott's figures are rising. This could be an important hint to solve astronaut's vision problems.

◆ Integrated Omics
Research on integrated omics examines the biomedical data collected from the other nine research teams and compiles a perspective for comprehensive understanding of how the human body changes with space flight. Researchers have found three symptoms related to inflammation in the body of Scott who stayed in space, but it is interesting to note that these signs were rising as well as Mark.

The details of the research results are published in the science journal Science .