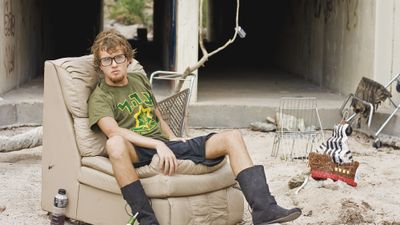 Open Source Software (OSS), which widely disseminates source code and allows its use, modification, distribution, whether it is commercial or non-commercial, is an entity that benefits many people in the community. However, Ian Bicking , a programmer working for Mozilla developing Firefox , an open source web browser, claims in his blog that 'open source is becoming unprofitable.'

Mozilla, to which Bicking belongs, wants to diversify the earnings over the next few years. However, it is said that the problem that 'it is not money if it is open source' stands in the process. Bicking points out that even as OSS is widely used in the world as open source, and even 'successful' OSS struggles even for modest monetization.

As its name suggests, OSS publishes source code free of charge and is free to modify and distribute it, so it is difficult to direct users' awareness towards 'paying money'. 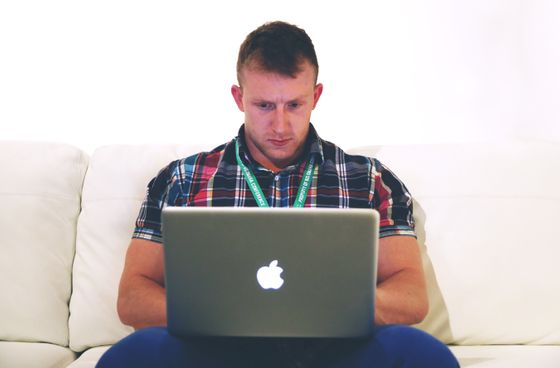 Bicking feels that there is a growing tacit understanding among developers about open source projects. It says, 'If it is something useful to people, then there will be a chance to monetize.' If you work hard to develop software and make software open source and benefit a lot of people, many developers believe that you will get the rewards that will pay off.

Unfortunately, however, Bicking said, “People implicitly have moral expectations, but this is a sort of fair world hypothesis (a fair result returns to human actions. It is just an idea to come. ” In fact, even if it benefits many people through the development of OSS, it is difficult to achieve sustainable revenue.

Of course, not all OSS can be paid for money, and some OSSs are generating a great deal of profit for developers. Bicking argues that there are a number of candidates for how to earn revenue while being open source. 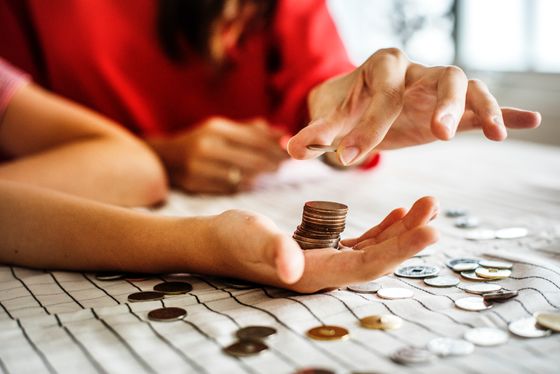 ◆ 1: Sell as an app
Even with open source, there are a certain number of people who pay for the app, so it is possible to make an app and earn a little profit. However, trying to scale up commercially requires more capital and it is difficult for most open source projects to get the money.

◆ 2: Earn revenue from advertising
Although it is a method that many people think is profitable to display advertising, OSS can be redistributed, and it is possible for someone to distribute 'the ad-free version of the same software.' Therefore, Bicking argues that releasing 'the version that does not display advertisements by paying a small amount' at the same time may provide a slight profit.

◆ 3: Host the service
The way that developers themselves host services using OSS is that if the services are useful, they will be successfully monetized with considerable probability. It is an open-source blogging software WordPress to host the Automattic of WordPress.com is a good example to monetize hosts the OSS as a web service. Providing services as well as software is a strength. 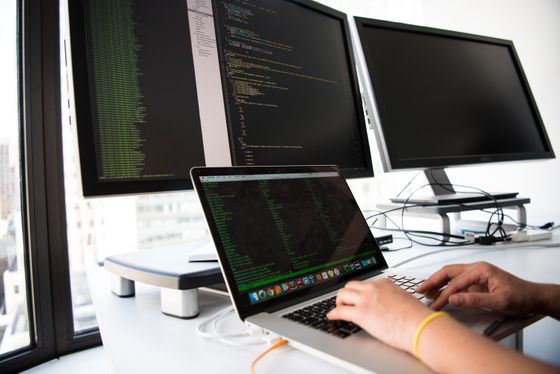 ◆ 4: Solve personal problems
People are less inclined to pay for software that solves their own personal problems. It seems like a kind of consulting service, but many businesses are created focusing on people's personal troubles.

◆ 5: Work continuously for software
It's not the end of OSS release, and it may be easier for people to pay more by continually improving and fixing software. Bicking says that in a sense it works like an employee and it is unfair to list this option, but it is a relatively common monetization technique in the OSS world.

◆ 6: Pair with physical devices
Although it may be difficult to monetize with OSS itself, by selling it with the device, people make the software and the device value judgment. Google is open-sourcing its own operating system Android , but earns revenue by separately licensing other apps and app stores, and requiring a license fee when installed on a device. 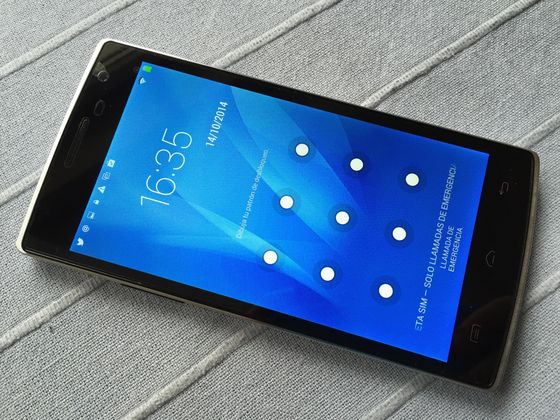 Although there may be ways to monetize OSS other than the above options, Bicking argues that it is difficult to make money from OSS in the fundamental part. 'Sadly, most of the software that many people are actually using is neither free nor open source,' he said.