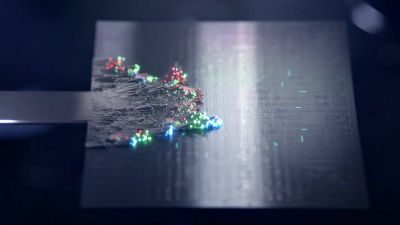 We released a teaser video on a new product that Microsoft developers announced on February 24, 2019. The new product is considered to be " HoloLens 2 " (tentative name) headset of Mixed Reality (MR) technology developed by Microsoft.

Tisher videos released by You, Alex Kiplman , a technologist who develops Kinect and HoloLens at Microsoft, are as follows.


A piece emerging from innumerable points 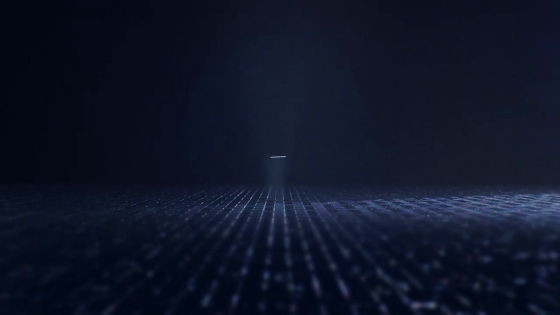 It seems to be a semiconductor chip because patterns can be confirmed. 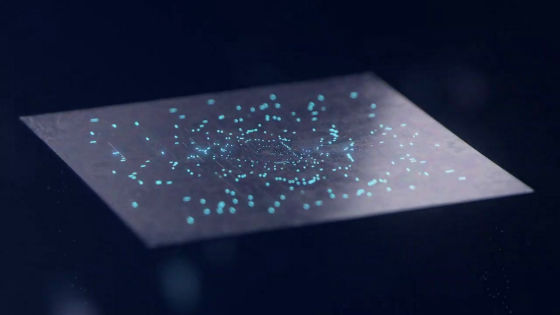 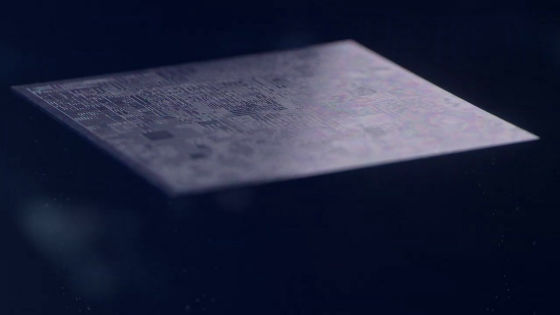 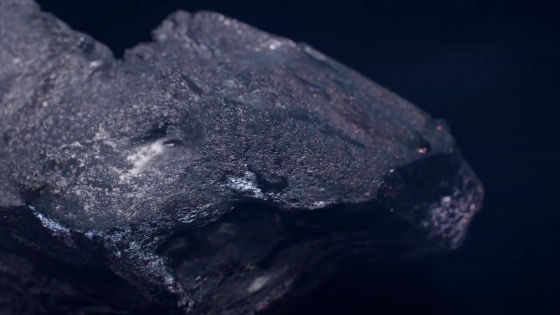 Change to a thin artifact. 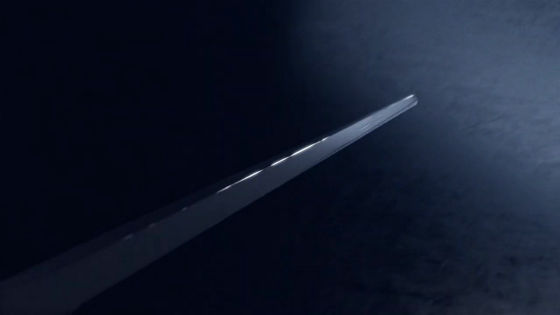 Light of seven colors running on the chip 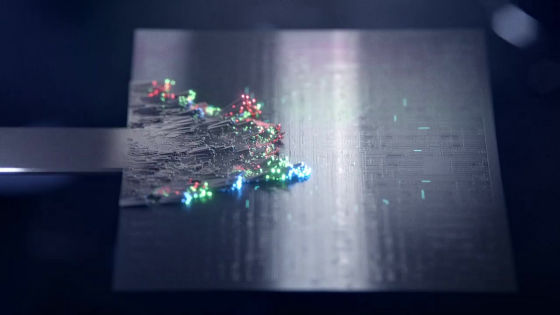 Objects such as melting metal 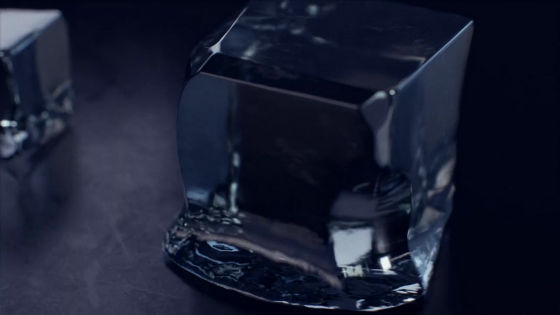 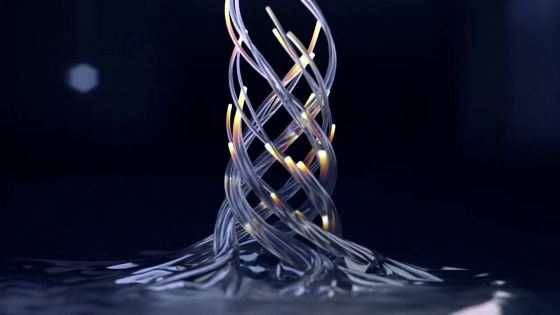 Form a cable in a mesh pattern. 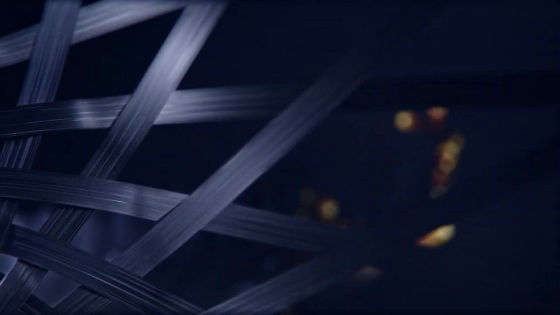 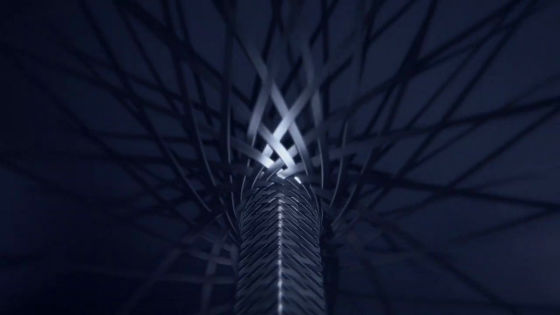 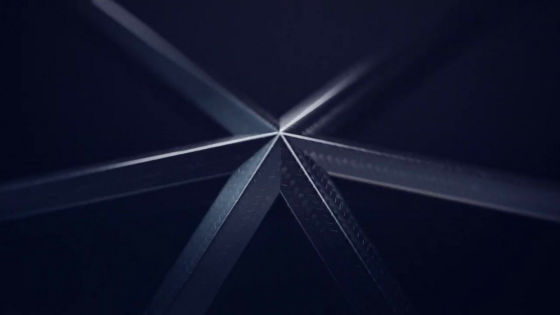 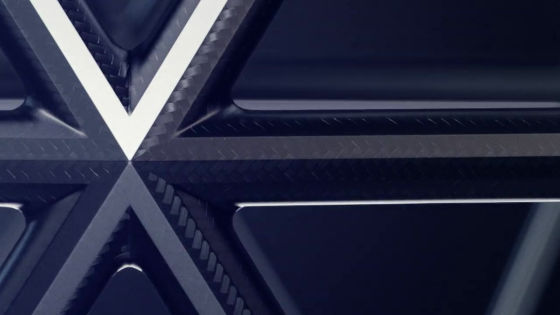 Everything seems revealed on 24th February 2019. 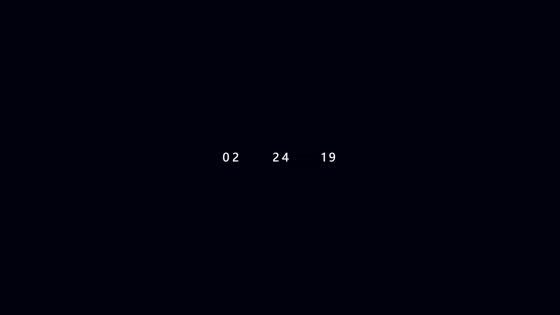 Microsoft has already revealed that the announcement on HoloLens 2 is near at MWC 2019. 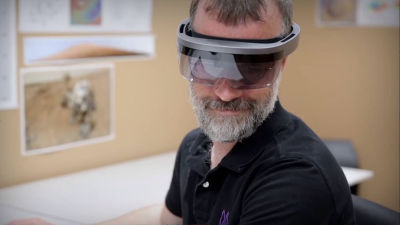 This time, it is Kiplman who is an important person who develops HoloLens who uploaded the tooth video, so it is no doubt that HoloLens 2 will be announced on February 24, 2019.

Although mysterious semiconductor chips were emphasized in movies, Microsoft developed their own chip "HPU (holographic processing unit)" for HoloLens, so in HoloLens 2, the 2nd generation HPU and deep The possibility of installing a new type coprocessor for learning seems to be high.

What is a mysterious holographic chip "HPU" developed by Microsoft for HoloLens? - GIGAZINE 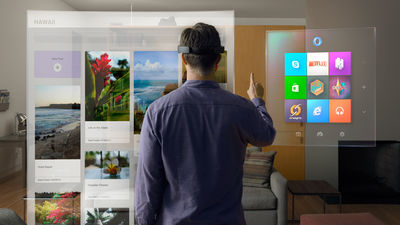 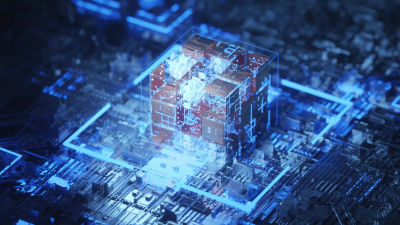 Furthermore, Kipman's thinking about "the future of hologram" can be confirmed in the following movie. We are paying attention to the official announcement on February 24, 2019, how the second generation MR headset "HoloLens 2" approaches communication after 100 years.

Alex Kipman: The future in the hologram era | TED Talk