'Renault FT-17' over 800,000 yen and 'Four-class light armored car' over 500,000 appear in the one-fest, including figures of 'Girls &amp; Panzer' characters such as Nishijuryu &amp; Shimada Nagaremoto 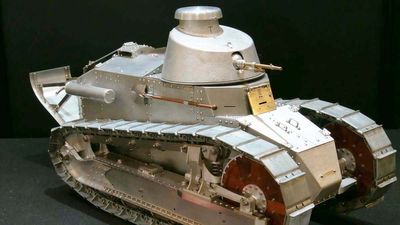 At the venue of Wonder Festival 2019 [Winter], the ' 94-type light armored car ' model with a price well over 500,000 yen and the ' Renault FT-17 light tank ' model exceeding 800,000 yen have appeared. Both are all-metal movable models, and it is a great achievement to stop involuntarily and to look carefully.

The first is the 1/6 94 light armored car (Dainichi empire) . There is only all-metal and the car body is illuminated by the light and the turret is facing this. 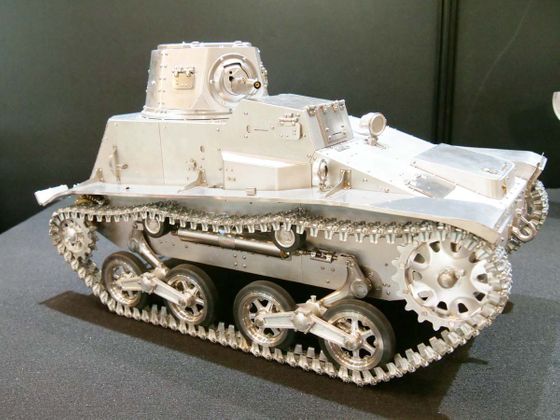 Rivet closure and the hatch for getting on and off are reproduced well ... 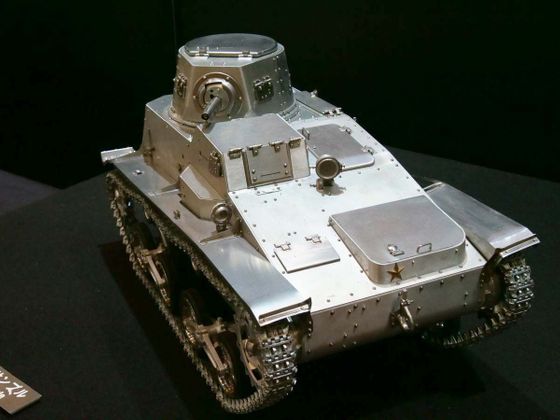 There is a large passenger door on the back. 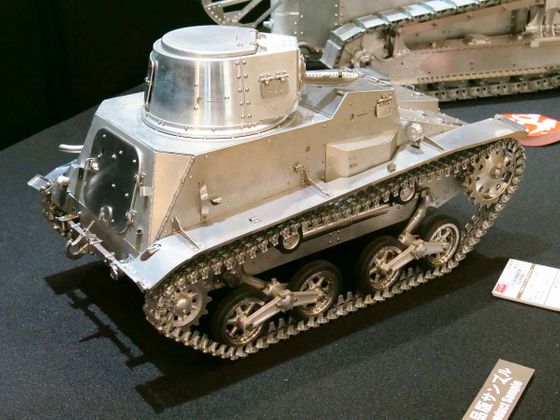 The tracks, wheels and turret pistol port were meticulously reproduced. 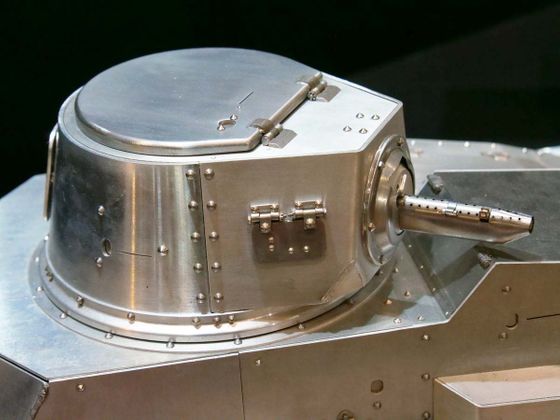 Then ' 1/6 Renault FT-17 (French Army) '. If you take a closer look, you can see that the turret shape, track height, and wheels are different from those of the Ninety-four light armored car. 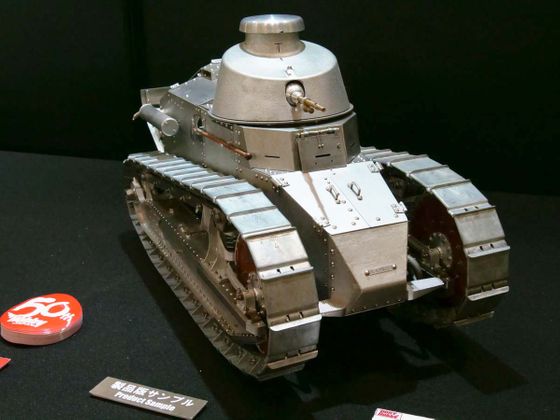 Extending to the rear

entrenchment valid tail sled when more than a climb over or obstacles (trenches) is also characteristic. 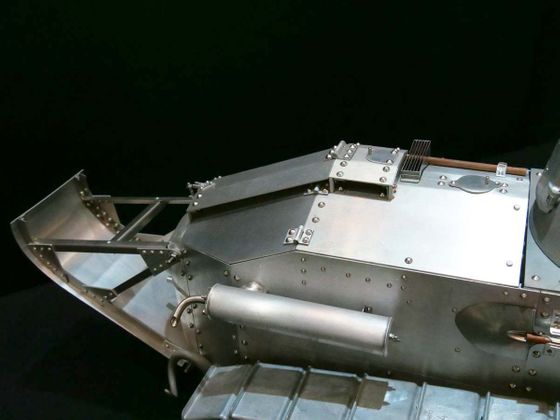 A miscellaneous box was fastened to the side of the car body. 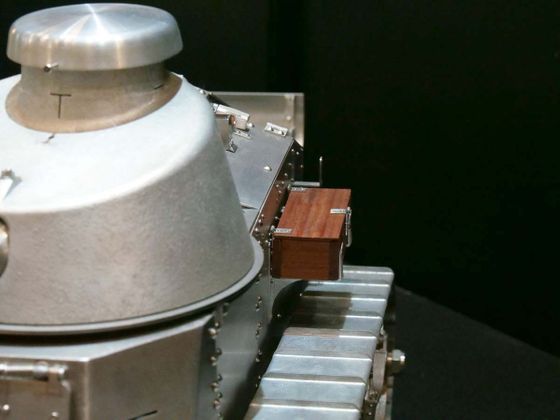 In addition, a number of character figures of the anime '

Girls & Panzer ' series in which high school girls fight in tanks are also discovered. At the Q's Q booth, figures from Clara of Pravda High School and Erika Hemi of the Kuromori Mine Girls Academy were displayed. 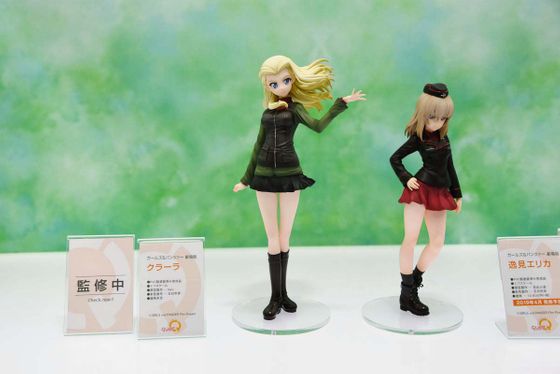 One-seventh scale ' Klara ' pays hair by hand and is full of elegance somewhere. 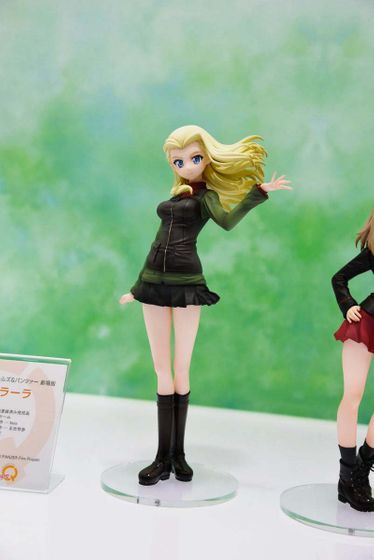 The strong look of the will is impressive. The price was undecided at the time of article creation. 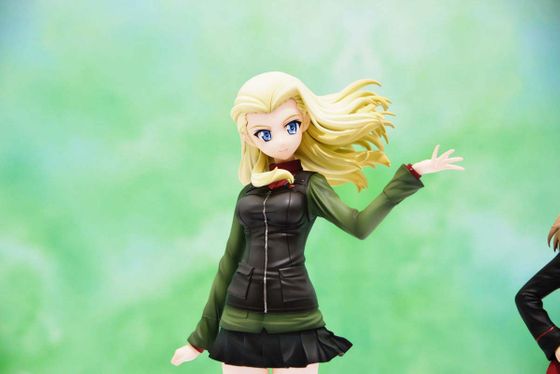 Russian students at Pravda High School, Clara, will appear for the first time from 'Girls und Panzer'! It is an appearance in Dekomass suddenly by skipping the prototype stage!

Similarly, the 1/7 scale 'Hemimi Erika' puts a hand on the waist and brings out a provocative look. 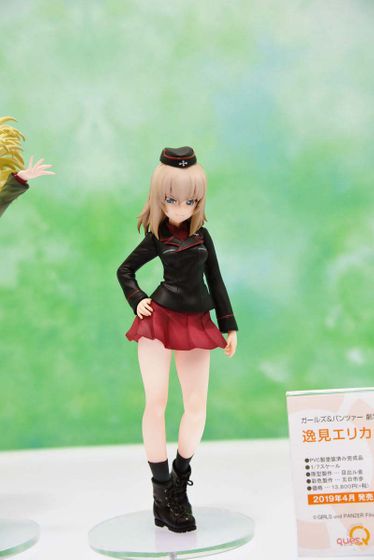 I felt that Erica's character was embedded in this expression and gesture. Mr.

Mejiro Reiji for prototyping, and Akira Itsukaichi for coloring. The price is 13,800 yen (excluding tax) and is scheduled to be released in April 2019. 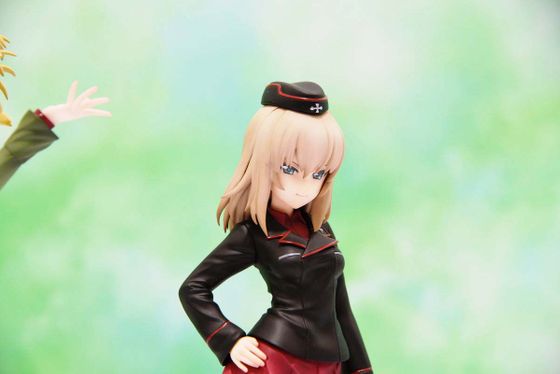 The Hobby Japan booth, appeared in the movie version 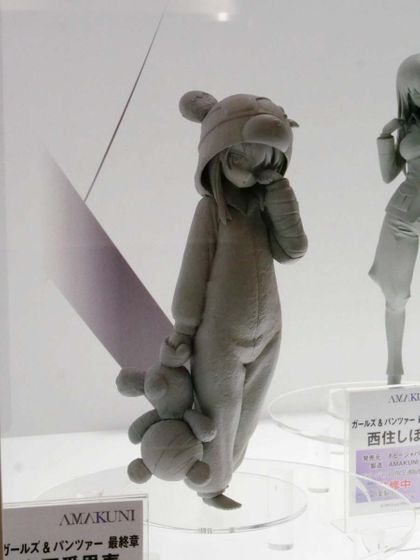 It looks like Airiju who wears a sleepy look not only wears Boko's hood but also has a bandage on the sleeves. 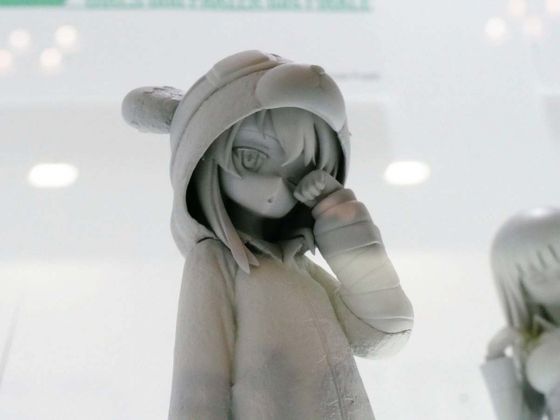 If you look closely, the food Boko has a pretty ribbon attached ... 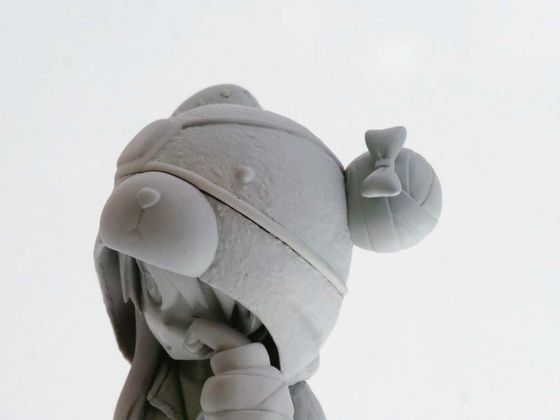 Boko's stuffed toy was held on the left. 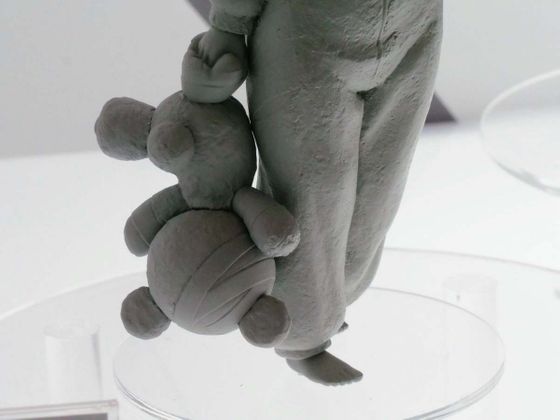 Subsequently, the figure of

Shiho Nishizumi, a former member of the tank road Nishijuryu, was also on display. 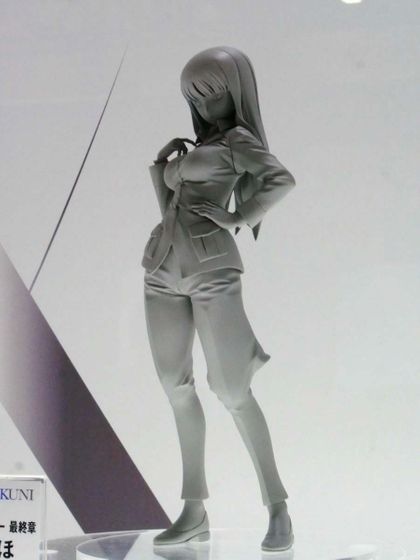 Mr. Roin made a prototype of ' Shiho Nishizumi '. As usual, she has a tough look and the suit looks good. 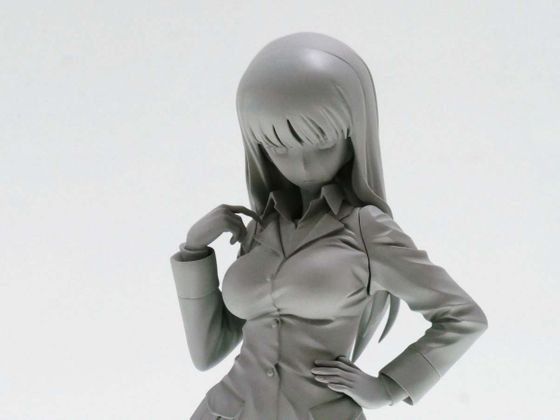 The slightly short pantsuit and wrinkles of the clothes are a polite finish. 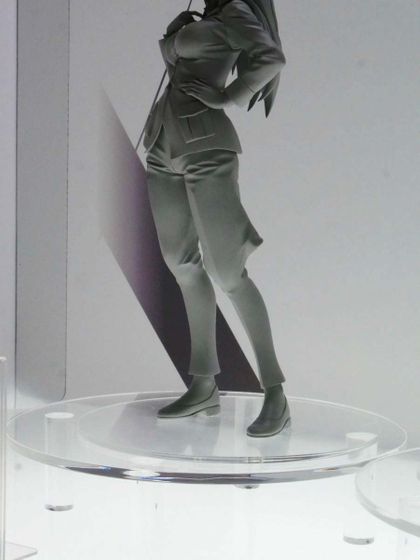 Next to it were also figures of 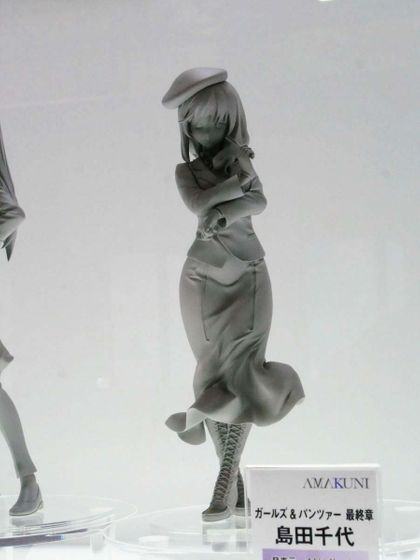 Holding a fan on your right hand, it looks like your expression is full of confidence. 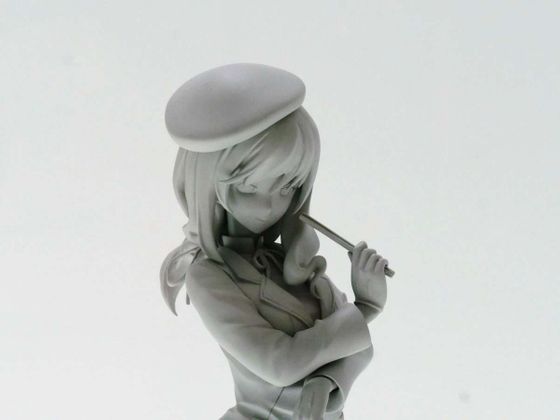 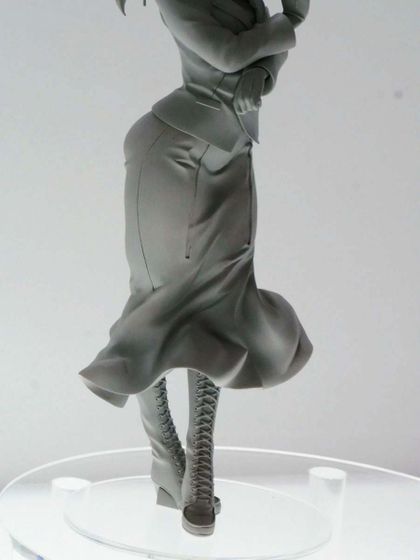