What is an investment Bill Gates told 'the highest ever'? 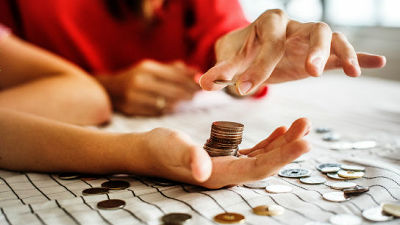 Microsoft founder Bill Gates believes that in the technology industry, 10% of the investment will be successful and the remaining 90% will fail. Gates, who left Microsoft and began his second career, said he thought that this success rate in investment would not change. However, Mr. Gates, who has invested in various fields over the past 20 years, said he was surprised that the success rate of certain types of investment is very high.

Bill Gates: The Best Investment I've Ever Made - WSJ
https://www.wsj.com/articles/bill-gates-the-best-investment-ive-ever-made-11547683309 Breakthrough such as "Discover new medicine" in the fight against disease gets a lot of attention. In fact, simply finding new medicines is not enough to eradicate disease. It is necessary to distribute medicine to people who live far away from hospitals and laboratories, which is a real challenge as a reality. In developing countries, it is often necessary to head towards villages far away from the area where you live and to the battlefield to obtain medicine.

The Bill & Melinda Gates Foundation has invested 10 billion dollars (about 1 trillion yen) on Gavi, the Vaccine Alliance , The Global Fund to Fight AIDS , and the Global Polio Eradication Initiative (GPEI) over the past 20 years about. Many people do not know the names of these organizations or only know the name, but both organizations have had great success, and Mr. Gates said that it may be "the best investment we have made so far" I am talking.

After World War II, public health has developed in many countries, but the death rate in developing countries is still high, and in those areas people were dead of diseases that people can easily cure with medicine. Gavi was founded in 2000 as a mission to "make vaccines easier for children in poor countries" as a mission, and thereafter was "a group of three diseases that cause major causes of death in low-income countries, drugs to children The mission of "letting you spread" has also been added. GPEI is an organization aimed at eradication of polio founded in 1988 when polio deaths recorded more than 350,000 people worldwide and thanks to its activities polio reported to thousands in the 2000s To the previous year. Even though HIV or Polio, drugs to combat the disease have been developed for decades, it has been a very expensive existence for a long time, and there was no network to spread to poor countries . I decided to solve this problem by lowering the price of many medicines by creating an economy of scale by recruiting funds from the United States, the United Kingdom, etc. The influence of these organizations is tremendous. Since the establishment of Gavi, the mortality rate of children under 5 years old in countries with low to middle income has declined by about 40%, polio is being eradicated. HIV, which was taken up as a major problem in the 2000s, has experienced a peak in death rate in four years since the establishment of Global Fund, but has since declined to nearly half.

It is said that when Mr. Gates started investing in these organizations with the goal of "save lives and get rid of illnesses" around 2000, they did not know whether to succeed or not, but the group exceeded Gates' expectation It was successful. And even though the idea of classical "investment" has created a great wealth, Gates says. People suffering from a disease can not sleep in bed and can not go to work or school, but many people have become active by reducing disease. 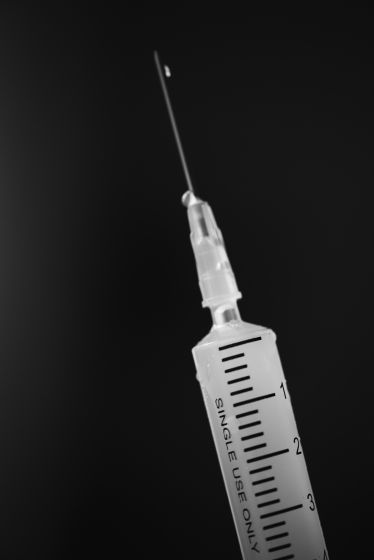 Moreover, Gavi, GPEI and Global Fund are not only successful in the past, they are superior to "the ability to learn from each other", and it is possible to change the strategy according to the situation change. Over the next two generations, the fight against illness is expected to become more polarized and intensified, and Mr. Gates trusts the ability of an organization that can respond to these.

While President Trump and many others around the world need Gavi, GPEI, Global Fund more than ever, "said Gates," it is not devoted more than any time in history, "he said. The $ 10 billion donated by Gates is only one tenth of the worldwide donation, and much of the group's funds come from the government. However, isolationism is globally spreading, and organizations are forced to fight a big fight to obtain funds.

Historical data and experience have shown that money is the most important in fighting disease. Organizations such as Gavi, GPEI, Global Fund, etc. are "the best investment" made by Mr. Gates and his wife Melinda, and the best investment the world can do in the next decades over the next several years Gates said. Foreign aid to the health sector and reduction of death rate due to fatal illness are closely related, and in recent years it has been decided whether the world will decline the diseases and death rates that are decreasing in the future, at the time when the world is forced to decide Gates said.