Extended support of Windows 7 is scheduled to end in January 2020, IPA urged transition to the latest version 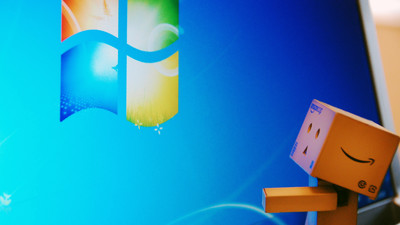 Microsoft will terminate the extended support of Windows 7 on January 14, 2020, and will stop bug fixes and distribution of security patches. It is 10 years since the launch, but about a third of Windows users are still using it, and confusion is expected at the end of the support, so the Information Processing Promotion Agency (IPA) also promptly shifts to the latest version We are cautioning you to do. "

Windows 7, released on October 22, 2009, main stream support ended on January 13, 2015 when more than five years passed since its release. Over the last five years "extension support" including security update provision and support with payment was continued. 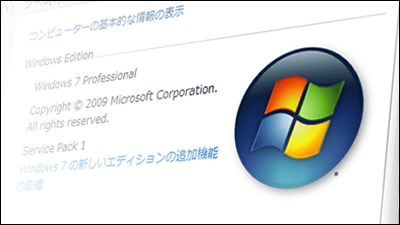 By the end of extended support, free support service to Windows 7 will be terminated, but paid support will be provided. When the support of Windows XP that was once used by companies around the world was ended, it caused great confusion and Microsoft had a payment support contract for some customers such as the government and major companies. 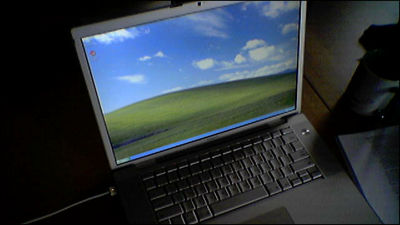 In addition, Microsoft announced that it will prepare a fee-based support plan for corporations under the name "Windows 7 Extended Security Update (ESU)" even after extension of Windows 7 extension support. The Windows 7 ESU is applied on a device basis for a maximum of 3 years, and prices will rise with age. Also, Office 365 ProPlus of the applied device will continue to be supported until January 2023. And Windows Desktop virtual desktop service using Microsoft Azure " Windows Virtual Desktop " Windows 7 ESU will be provided at no additional charge, security patch will continue to be applied until 2023.

Windows 8.1 will finish mainstream support on January 9, 2018 and extension support will be completed on January 10, 2023.