Why does Penguin become a big hurd from England's EU withdrawal? 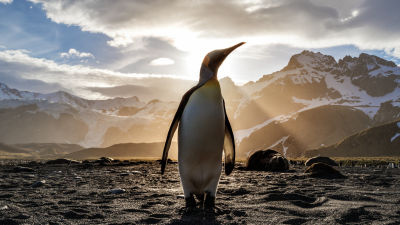 As a result of the referendum held in June 2016, the votes to withdraw from the UK's European Union (EU) exceeded the majority, and Britain's withdrawal from the EU (Brexit: Brexit) was almost certain. Companies that have branch offices and factories in the UK are thought to be greatly influenced by Breguzz, but for Penguin, POLITICO also reports that Breggit is bad news.

According to POLITICO, "Britain is the country responsible for more penguins than any other country on Earth". The UK has several overseas territories such as the Cayman Islands, Gibraltar, Bermuda Islands. Many penguins inhabit here, and if a Breguizit is established, many penguins will be affected.

In particular, the British Royal Bird Protection Association (RSPB) and the Falklands Conservation both expressed concern that the EU protection program is not substitutable, especially if there is no grant program such as LIFE or BEST , rare and unique We insist that preserving the environment for sorts of species will become more difficult. 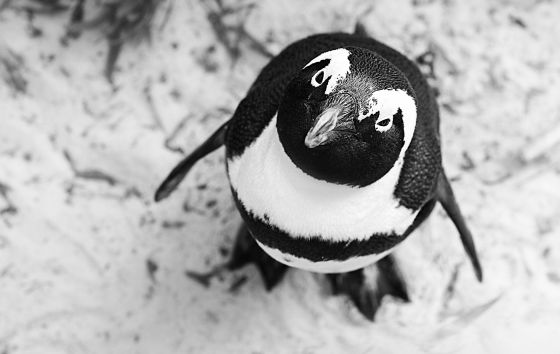 For example, LIFE subsidies have reached 3 billion pounds (about 410 billion yen) since its establishment in 1994, but the British government is currently not guaranteeing except EU expenditure until 2020 . LIFE subsidies have been used to increase endangered species in the UK such as Capercaillie and Bittern .

BEST subsidies have been used mainly to protect overseas territories such as the Falkland Islands, the South Georgia and the South Sandwich Islands, the British Antarctica region, etc., to protect penguins, albatrosses, whales, etc. living in the area It was.

Esther Bertram, CEO of Falklands Conservation, said that "(British minister) was seriously concerned that after the Breguist, there is the possibility that the wildlife from the EU will not be financed." I will. "In the British overseas territory there are many unique wildlife that Britain is responsible under international agreements.We are responsible for more penguins than any other country on the planet It has 1/3 of the world's Iwatobi penguins and Gentoo penguins inhabited in the Falkland Islands. "

In addition, the number of Gentoo penguins has drastically decreased in the western part of the Antarctic Peninsula due to the threat from climate change and fisheries. According to a government contract announced in October 2018, Minister for Environment, Food and Rural Affairs of the UK, Michael Goove , said, "To determine the need for a kind of fund like LIFE in the United Kingdom and England We are asking for research investigation aimed at. This study will be conducted prior to the review of the British government's comprehensive expenditure planned in 2019.

Alistair Taylor, senior policy officer for RSPB, said that it is not clear what the BEST financing will be after Breguzig, "the government has not promised to substitute for these funds, I am extremely worried about promising implementation. "

If the agreement at Breguiz that reached an agreement between the UK and the EU is to be approved by the UK House of Representatives, until 2020 all subsidies for environmental conservation from the EU will continue. And according to the non-trading plan announcement announced at the beginning of 2018, the British government promised that the government will fill the gap created by EU's withdrawal of funds. 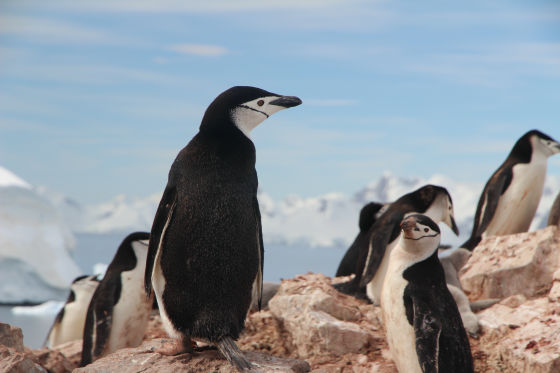 In other words, the British government guarantees the LIFE project approved while the UK is a member of the EU and the supplementation of "subsidies to British organizations led by other EU member states" by 2020 That 's why. However, it is obvious that the prospects for long-term projects will become uncertain with such flow of funds, which is particularly problematic in conservation projects often involving complex logistics operations in remote areas, POLITICO I point out.

"What will happen if the transition period is over? Will LIFE be exchanged for a new project? Is BEST replaced, I have not promised anything like that, the environment, food and rural area Ministry is certain We are considering (alternative plan of LIFE and BEST), but in the absence of commitment it is very difficult to plan how conservation organizations will behave in the future, "RSPB Taylor said It is.