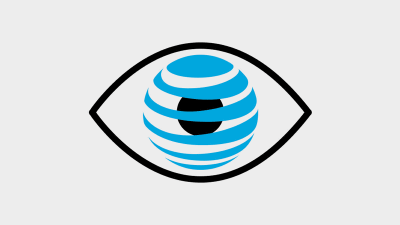 In 2013, the existence of the system " Hemisphere " which eavesdropped the American public telephone line was exposed to the white day. Although Hemisphere, whose existence was revealed but details were not clarified, detailed information is disclosed as the Electronic Frontier Foundation (EFF) sued the US Drug Enforcement Administration (DEA) for information disclosure law violation It is supposed to be done.

Before and After: What We Learned About the Hemisphere Program After Suing the DEA | Electronic Frontier Foundation
https://www.eff.org/deeplinks/2018/12/and-after-what-we-learned-about-hemisphere-program-after-suing-dea

Having provided a secret large-scale telephone wiretaping system "Hemisphere" so that American major carrier AT & T can access the telephone records of the American law enforcement agency, the New York Times of September 2013 It became clear by news report. This system has been in use for several decades, and it is clear that several trillion telephone records have been used in the past. 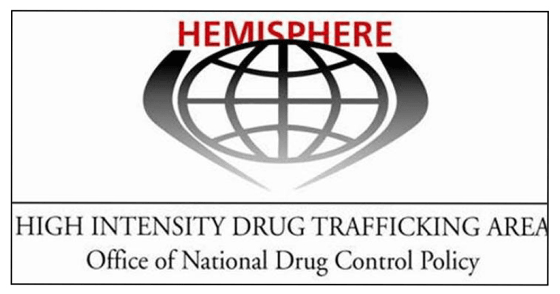 For Hemisphere, there is "Hemisphere", "Through Hemisphere, AT & T calls detailed telephone information (CDR) such as call duration, date, length, and location information of telephone numbers dialed by federal and local law enforcement agencies It accesses the confirmable database and analyzes the data.Hisisphere is able to access the "switch" of the telecommunications operated by AT & T which guides the telephone, and other providers also have AT & T's " Switch "is used for calling, the database will contain CDR regardless of carrier, and there are all kinds of telephone records in the database, such as local, long distance, mobile phone, international calling "It was written that access to telephone records of all carriers as well as AT & T was possible You can read. 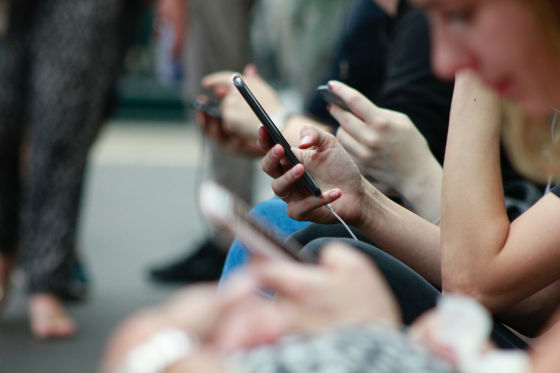 In addition, AT & T has been dispatching employees to at least three police institutions in Los Angeles, Houston, Atlanta, and the dispatched employees have been using software to search and analyze AT & T's large phone database It seems that police officers across the country have been helping to obtain records mainly for litigation cases. Federal authorities have been able to query telephone records from Hemisphere without obtaining the judgment of the judges and EFF says "Hemisphere is particularly useful for tracking people at the time of changing phones to use," I write it.

Details of these Hemisphere have not been disclosed so far. Therefore, Hemisphere was thought to be a big scandal when its existence was first revealed, but as the details are unknown, there are few reports and gradually the existence has been forgotten. However, because Hemisphere is a great reference to knowing how private companies and governments were cooperating, EFF has filed suit against DEA to clarify details about Hemisphere.

According to the EFF, when the existence of Hemisphere became clear in 2013, the DEA said that "disclosure of details of Hemisphere is exempted from the information disclosure law", and against the EFF and other media seeking disclosure It seems that he kept information confidential. However, as the EFF filed a lawsuit against DEA, various information hidden about Hemisphere has been revealed, and a part of it has been released by EFF.

The following pure white page is the second page of the e-mail that DEA sent to each media company after the New York Times report of 2013. Disclosure of information on Hemisphere was exempted from the Information Disclosure Act, so it was not mentioned in any detail. 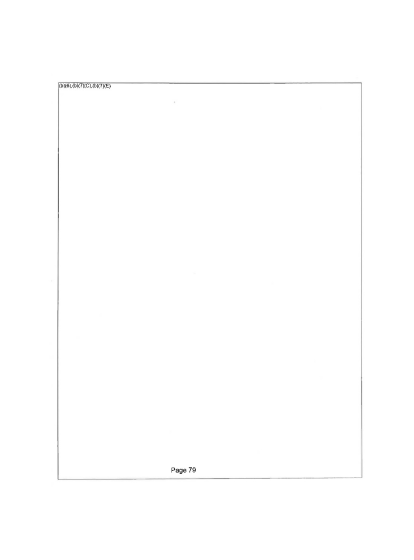 But after the lawsuit, it became clear that the sentence to write about "how Hemisphere is a legitimate system and does not resemble the NSA phone record program".

In addition to the above-mentioned mail texts, a lot of sentence data on Hemisphere is published, and data can be browsed from the following page. 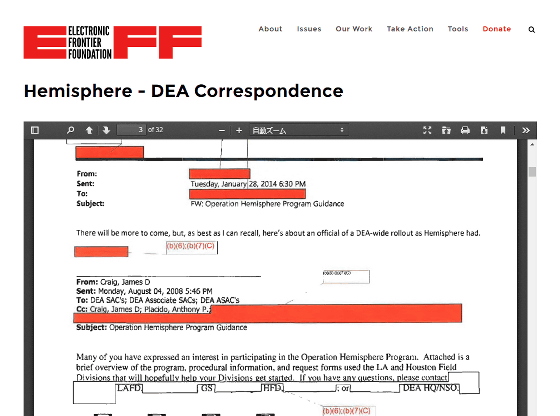 In addition, the following slide show is a summary of information on Hemisphere, data obtained when "BEFORE" requested disclosure using the information disclosure law before litigation, "AFTER" was obtained after litigation It seems to be data. The following worksheet is what the law enforcement agency had to fill in when using Hemisphere. Looking at this worksheet, although Hemisphere needs to present a lot of information such as a telephone number to the information requesting side, I did not expect that the legal process was over before requesting information I will.