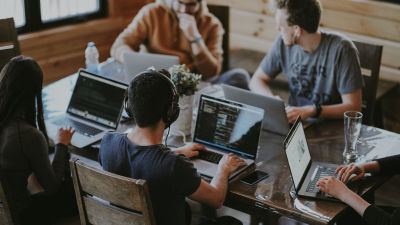 The success of startup is thought to work positively for future innovation and economic growth, but in order to tackle business as startup, various problems such as financing, securing of office space, CRM etc. are convinced. A report that summarizes information on expenditure of start-up in fiscal 2018, which is an indicator to know what kind of locus the startup is going through, is a corporate credit card without a personal guarantee or security deposit for start-up Brex that provides you the latest information.

One of the big doubts for founding people who start startup is "How do big startups spend money?" However, there were no reports that summarized how startups are using the money so far. So Brex summarizes the rough outlay of the startup market as a whole "to create an environment in which the entire start-up market forms a highly transparent culture, learning from each other and growing and accelerating business" It seems he decided to create and publish a report.

Brex noted that he analyzed trends in the start-up market by utilizing its own data and the data of Y seed accelerator's Y combiner that invests in start-up.

The following graph shows what investment rounds of about 1.43 billion dollars invested in stealth mode startups were made. Approximately 75% of the huge sum of over 1.4 billion dollars has already gathered before the start-up. 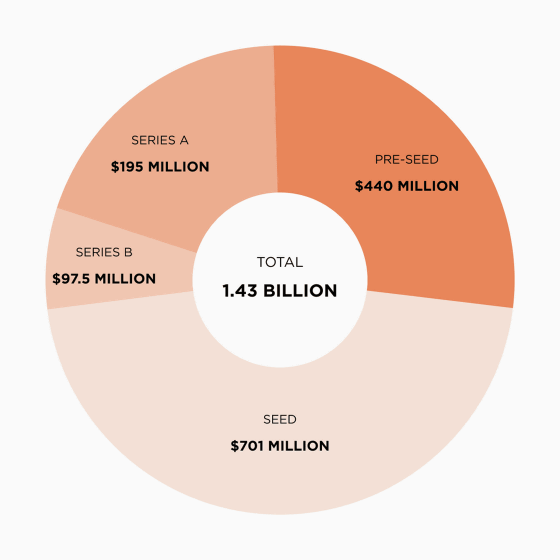 Also, if you classify the startup in the stealth mode by industry and pick up only the industry that accounts for the top 30% of funds raised, it is likely to be financial services · healthcare · consumer · enterprise software · real estate · biotechnology · food & beverage . However, investment in the startup in stealth mode seems to be only 3-5% of the total investment by venture capital.

Venture capital to invest in Brex IVP According to Somesh Dash, who work in, the trend of investment will not control the "machine learning and AI is a trend, FinTech and B2B, been carried out much of the investment in SaaS There is that.

◆ Startup Burn Rate <br> on "What is the startup spending money on?" The graph below shows the fund "Burn Rate" required by the start-up for company management as a result of analysis according to fund raised amount. The graph is divided into stages of the investment round. 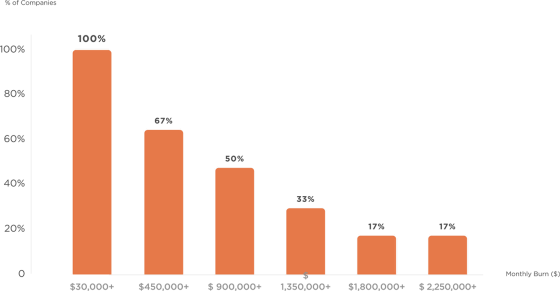 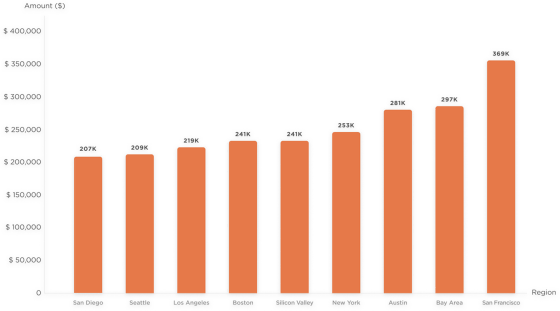 Breakdown of Technology Used by Startup <br> Monthly spend for startup includes usage fee for management tools and services used for work. Therefore, from expenditure information, Brex summarizes the services and software used by many startups.

Brex states that "startup is investing in other startups to bring innovative solutions that are user friendly and affordable to the market," and that startups are creating their own ecosystem.