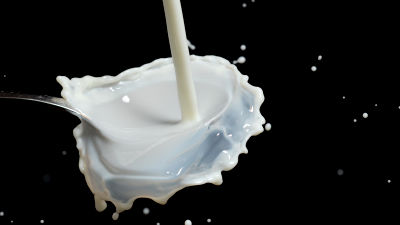 As mammals such as humans and elephants do, spiders that breast-feed with breast milk have been reported for a long time. Spider breast milk contains 4 times as much protein as milk, it seems to be full of nutrition.


There are things in spiders that protects eggs and larvae with belly like comoric spider ... ... 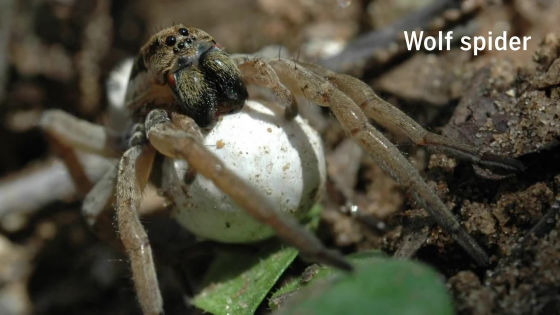 Newly spoken by Chinese researchers "spiders growing up with milk" was discovered. 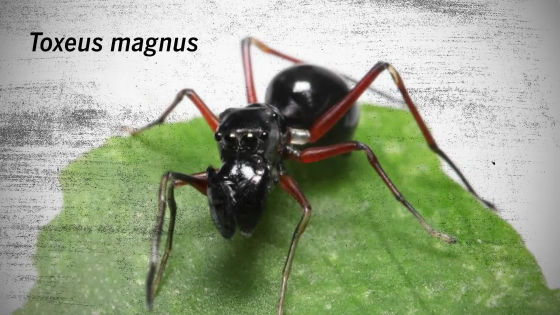 It is a kind of fly riboni called Toxeus magnus that raises milk. Child of Toxeus magnus drinks milk that mother dropped in its nest over a week after birth ... ... 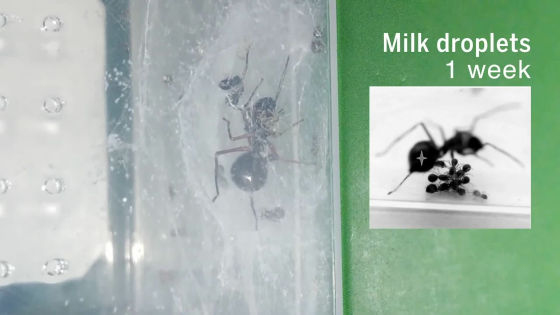 Later, as the body gets bigger it will begin to drink milk directly from the recess in the upper abdomen of the mother. After experimenting in the lab, it seems that children continued taking breast milk until 40 days after birth until becoming a sub-adult . As a result of observing the spiders' families, the mothers found that their children grow up to 3 times their length in the first 20 days, even if their mother does not bring food back to their nests. In order to ascertain the effect of breast milk, the researcher painted down the indentation of the mother's spider and made it impossible to give mother milk to the child. As a result, the spiders, whose milk could not drink, died 10 days later. In addition, when we separated our mother spiders and child spiders 20 days after birth, child spiders began searching for themselves, but the overall survival rate decreased. 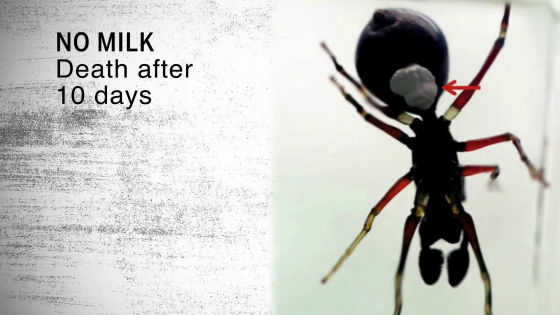 The spider's breast milk comes out of the same place as the place to lay down the egg, so researchers are seeing that eggs that could not grow were used as food. And this breast milk contains a lot of protein, the content per ml is 4 times that of milk. However, researchers say that it is reasonable for mothers to raise their children if there is no food for the newly born children or there is a possibility that they can be eaten by other living things. Researchers said they need to reconsider maternal protection in the animal kingdom and parenting with breast milk. 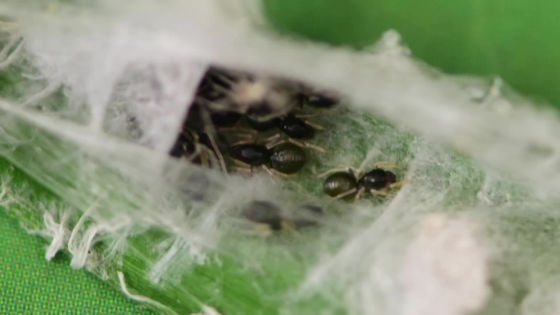