FBI international arranging and prosecuting eight overseas hackers such as Russia for the crime of digital ad fraud, handover to the United States 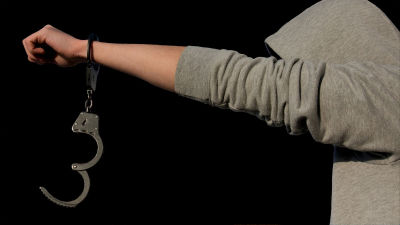 Eight suspects of Aleksandr Zhukov, Boris Timokhin, Mikhail Andreev, Denis Avdeev, Dmitry Novikov, Sergey Ovsyannikov, Aleksandr Isaev, Yevgeniy Timchenko were charged with fraud on the Internet on digital advertising in the Federal Court of New York Brooklyn I was indicted to. Six of these suspects are Russian citizens (one of them also holds Ukrainian citizenship), two are Kazakhstan citizens, foreigners are foreigners by foreigners from the perspective of the United States. The primary criminal Ovsyannikov was arrested in Malaysia in October 2018, in Bulgaria in November and in Bulgaria in November and Timchenko in Estonia in November and other suspects were also arrested overseas and handed over to the United States It is a state to wait for. After the arrest of Ovsyannikov, FBI cooperated with various private enterprises to identify the botnet constructed with malware called "Kovter" "Boaxxe" which the suspects used, and the eight related domains To stop the digital advertisement fraud botnet, and furthermore, with the support of overseas partners, also identified several criminal bank accounts such as Switzerland. As a cooperating overseas law enforcement agency, the Malaysian Attorney General, the Malaysian Police, the Malaysian State Central Bureau of Interpol, the Bulgarian Supreme Prosecutor's Office, the Cybercrime Antitrust Bureau of the Consulate General of Bulgaria, the Estonian Prosecutor General, the Estonian Prosecutor General, the Estonian Police and the German Federal Government Cybercrime Information Bureau, Dutch police, cyber criminal poles of French police, the Swiss Federal Court of Justice, Euro Paul, and so on.

In the case of this case that prosecuted after arresting suspects in collaboration with overseas investigative agencies and requested handover to the United States for international arrangements of eight cyber criminals outside the United States, the Eastern Communities of New York Prosecutor Richard P. Donahue said: "This case is a case where the FBI cooperates with other law enforcement agencies to capture this kind of attempt and destroy itself and to punish offenders against justice In order to do it we send a powerful message saying that we will put in all the resources. " 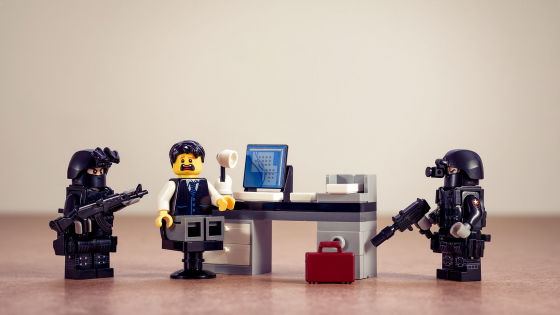