Where did the 'water' of the earth come from? 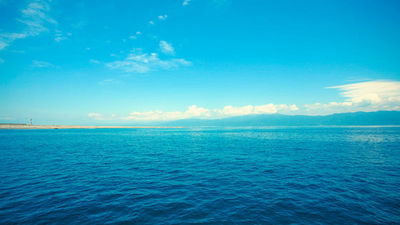 There is abundant water on Earth, and if water was not present on Earth, it is thought that there was no existence of life. Although it is the water that exists as commonplace, the mystery "where the water on the earth came from?" Is a problem that has plagued the heads of many scientists. Researchers at Arizona State University advocated the theory that such water on the earth is such that the earth's water is not a single origin, but what has various origins are compounded.

The origins of Earth's water are a big mystery-but we may have one more piece of the puzzle | Popular Science
https://www.popsci.com/earth-water-asteroid-solar-gas

Many scientists do not think that the water on the earth was from the time of planet formation and believe that they brought from the earth to the earth for some reason. Historically, the simplest explanation is that "water was brought to the earth by the collision of asteroids in the early days when the earth was formed." This theory is strongly supported as hydrogen existing in asteroids has the same ratio of deuterium as hydrogen contained in the earth's seawater. Also, it is said that past researchers have shown that water from asteroids will remain on the Earth, even if large heat and energy are generated at the time of asteroid collision.

But there are things that can not be explained by the hypothesis that the water on Earth was brought by asteroids. Comparing the samples of hydrogen collected from near the center of the seawater and the Earth, the ratios of deuterium in each total hydrogen do not necessarily match, and for hydrogen collected near the center of the earth, the ratio of deuterium It seems that it is lower than seawater. This result confirms the idea that the hydrogen inside the earth does not come from asteroids.

Steven Desch , a physics professor at Arizona State University and participating in this research team, said, "Considering the deuterium ratio of hydrogen taken from the Earth's mantle etc., the Earth is in a way other than asteroid collision It should have had a supply source to get water, the solar system nebula gas has the potential to supply hydrogen with a lower ratio of deuterium than asteroid. "

The research team believes that collision of asteroids holding water after the formation of the earth began and at the same time hydrogen was taken into the earth from solar nebula gas. Based on this theory, it is said that the majority of the earth's water originates from asteroids, but about 0.1 to 0.2% is formed by hydrogen derived from solar nebula gas. For the moment this theory is only the stage verified by the model, so to demonstrate the theory it is necessary to collect and analyze more mantle samples. 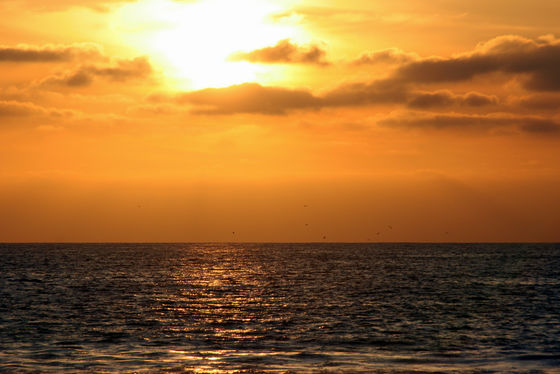 This theory suggests the possibility that water is brought by nebula gas even on a planet that is far away from water-rich asteroids. Desch said, "Even if not as much as the Earth, even a small amount of water may be present on many planets." In addition, when water is supplied from the nebula gas immediately after the formation of the planet, there is a possibility that a planet which can live at a speed faster than the conventional theory may be formed.

According to David P. O'Brien , researcher at the planetary research institute in Tucson , Arizona, according to the results of this study, "Many of the previous studies were considering the origins of several water separately However, this research has significance in considering the theory that several factors overlap.In addition, the fact on the ratio of hydrogen and deuterium on the earth supports the model this time. " I said.