Who is the 'Mr. Condom' that that Bill Gates admires? 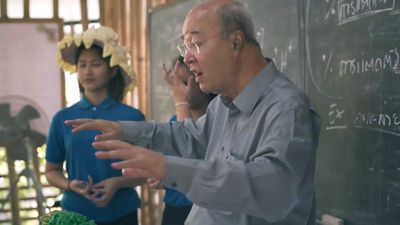 Mr. Bill Gates , the founder of Microsoft, is one of the world's leading wealthians and has created funds for various philanthropic projects such as establishing the world's largest charity fund group "Bill & Melinda Gates Foundation" with his wife Melinda I am investing. Gates keep the pleasure of the men in the development of "next generation condom" to investment , such as, but it is known that you are also interested in the problem of sex life, "Mr. condom that respect is such Gates I'm referring to a person called "YouTube channel on my own."


Michai villa Vidier was born between Scottish mother and Thai father and graduated from Melbourne University in Australia. 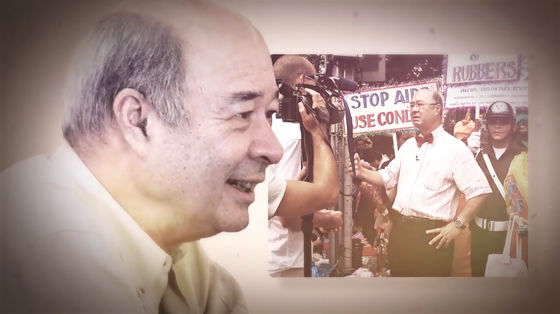 Mr. Villa Vidier who has been active for many years as a Thai politician is a person widely known in Thailand due to certain characteristic activities. 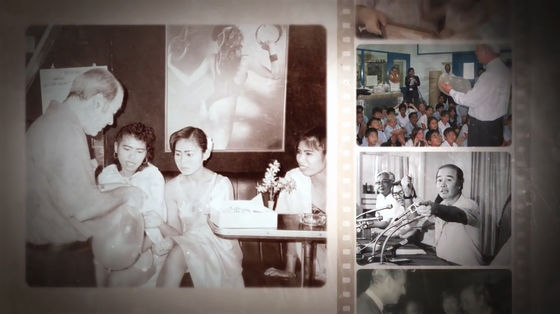 The activity is an enlightenment campaign to disseminate 'act of contraception' in Thailand. 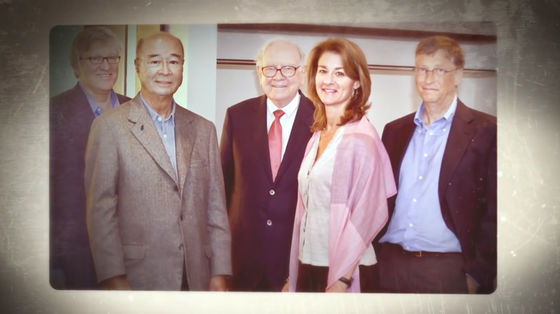 Mr. Villa Vidier who continued to spread the contraceptive method by condom for decades has become a famous person called "Mr. Condom" in Thailand. 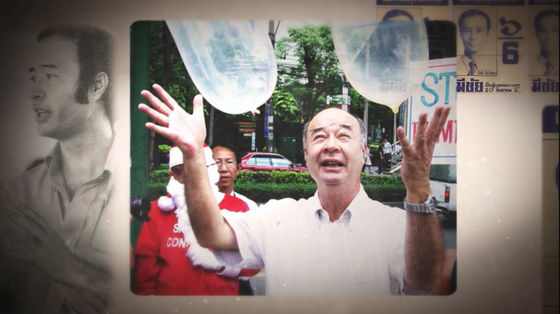 After graduating from the University of Melbourne, Mr. Villa Vidier served as the executive officer of the Economic and Social Development Department of the Thai government and the analyst of the Asia-Pacific Economic Cooperation Center. 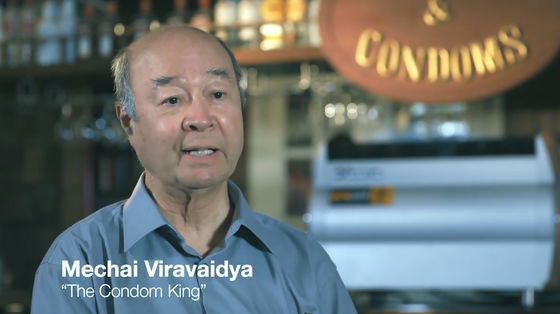 Under such circumstances, it became conscious of the problem that the population of Thailand is increasing excessively. At that time the annual population growth rate exceeded 3%, most people did not use condoms during sexual activity, and few people have contraceptives for women. In those days in Thailand, there was a tendency to talk about birth control and sex acts with family members as a taboo. Mr. Villa Vidier set up an NGO organization called Population and Regional Development Association (PDA) in 1974. While educating nurses and midwives about contraception and prospective family planning through PDA, we also spread the idea that "discussing contraception and sexual activity is never a disgrace". Mr. Villa Vadier continued his enthusiastic activities such as distributing contraceptives for condom and women in roadside and farm villages, and conducting lectures on usage. As a result, there were seven children originally in Thai average households, but after about 20 years the average family had children down to 2 or less. The annual population growth rate declined to less than 1% in 2018 from the state of more than 3% in 1970. 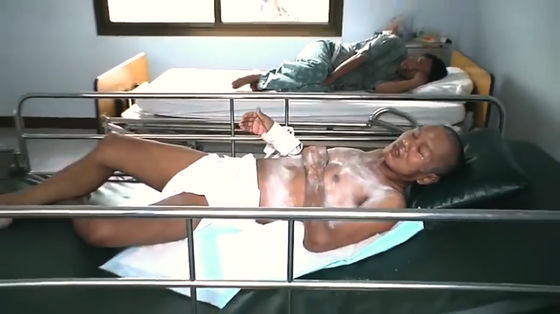 People are lacking knowledge about AIDS, and the Thai government has been forced to address AIDS. 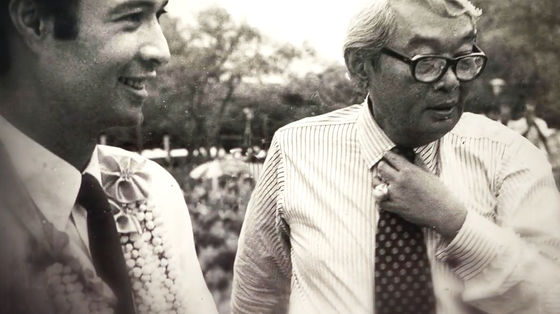 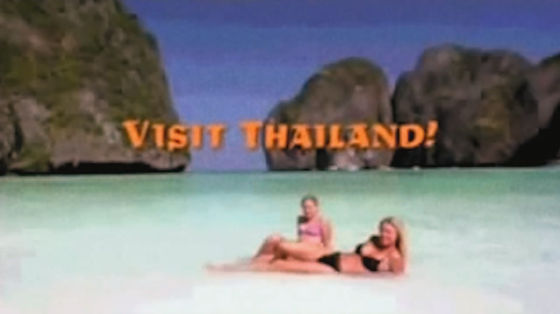 Mr. Villa Vidier spreads knowledge about AIDS through PDA and started a preventive program targeting people with high risk of AIDS infection such as those engaged in sex industry and their customers. 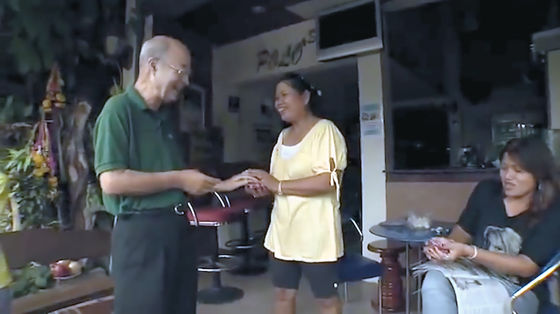 Mr. Villa Vadier endeavored to make condoms more familiar to people through activities such as having taxi drivers hand out condoms to passengers and drawing condom advertisements in the elephant's body. 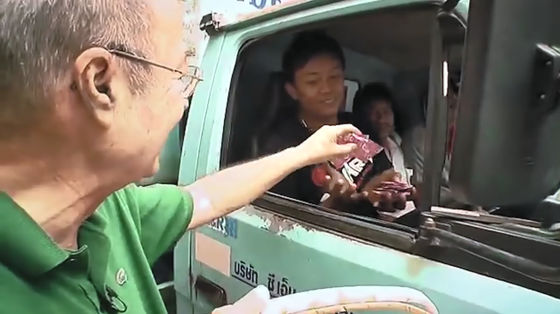 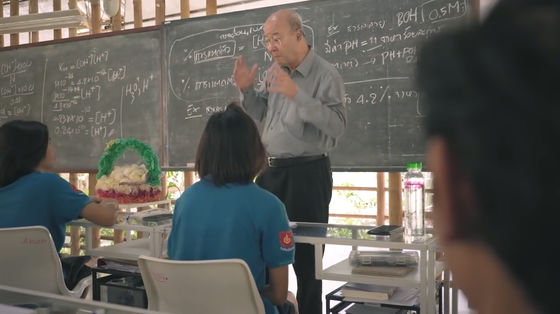 Mr. Villa Vidier did activities such as hand condom actually. 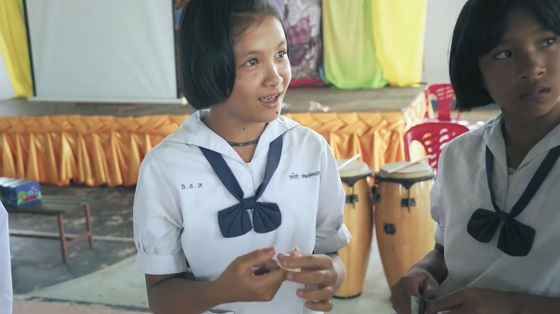 He seems to have been doing activities such as teaching how to put on a condom using a model of genitals. 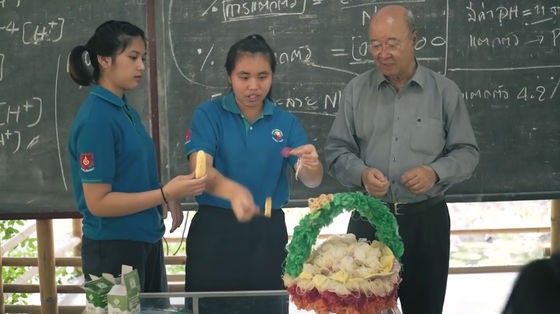 Also, for the purpose of alleviating taboos about condom and sexual activity, inflate a condom like a balloon and give it to a child ...... We spread condoms with humor and joke. 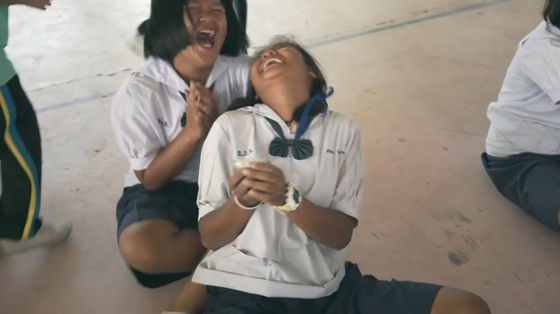 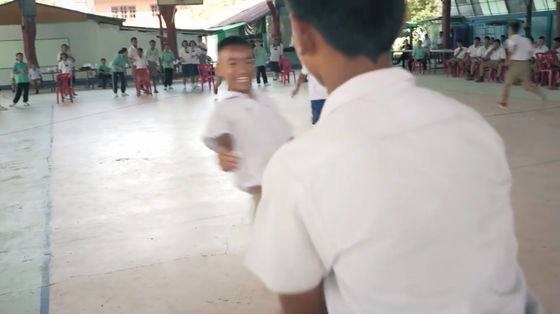 It is aimed at playing games that inflate condoms and making condoms rooted in their lives even a little. 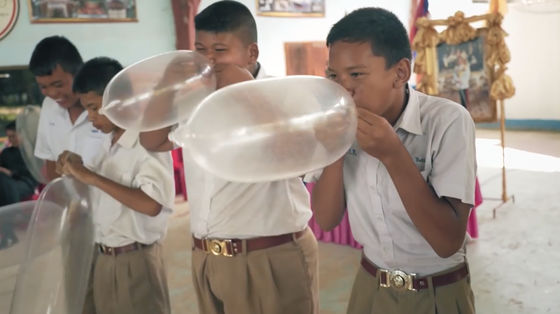 As a result, new AIDS infected people in Thailand decreased by 90% from 1991 to 2003. Mr. Villa Vidier who was recognized for its achievement was appointed as Ambassador to Eradicate AIDS by the United Nations Joint AIDS Program in 2000. 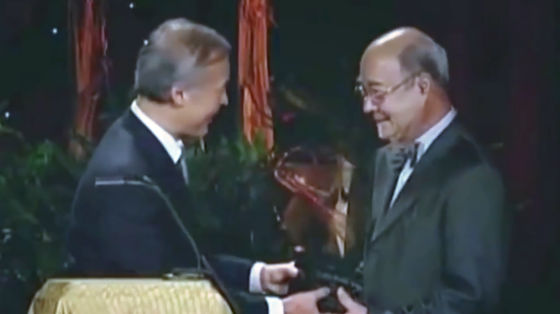 It is estimated that millions of people in Thailand are escaped from AIDS infection by using condoms. 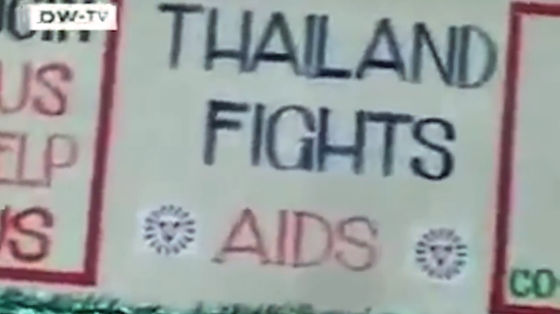 Condom contraception not only protects people from the threat of AIDS infection but also restricts the number of children to an appropriate number reduces the size of the family and makes it possible for women to work outside or insecure abortion and mortality due to unsafe complications It also leads to prevention. Also, as the leeway to spend money and time on each child's health and education also increases, the child will be able to think more productive future. 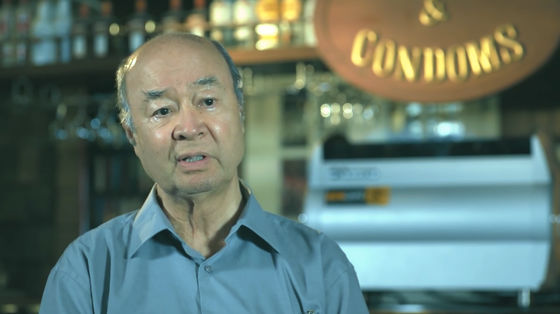 Due to the influence of Mr. Villa Vidier 's enthusiastic condom missionary work, in Thailand it seems that he called the condom "Villa Vidier' ​​s first name" Michai ". 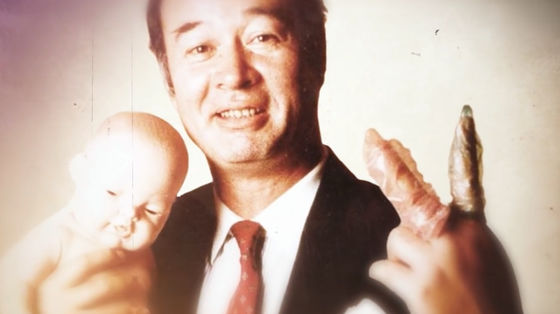