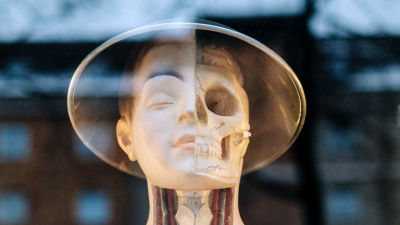 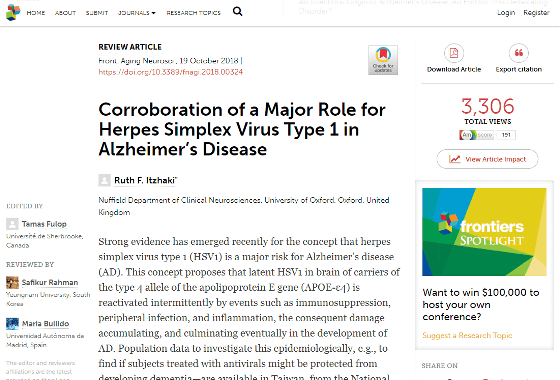 Alzheimer's disease: mounting evidence that herpes virus is a cause
http://theconversation.com/alzheimers-disease-mounting-evidence-that-herpes-virus-is-a-cause-104943

Herpes simplex virus type 1 (HSV - 1), which is known to cause herpes labialis, is thought to be a type of virus involved in Alzheimer 's disease. HSV-1 infects many people in early childhood and latent in a dormant state in a part of the nervous system other than the brain and spinal cord of the peripheral nervous system. When a person infected with HSV-1 is stressed, the virus is activated, causing it to cause herpes labialis and so on.

It was revealed in the research paper published in 1991 that this HSV - 1 exists in the brains of elderly people. In addition, in a research paper published in 1997, when APOE 4 and HSV-1, which are one of apolipoprotein E gene polymorphisms, which are risk factors for Alzheimer's disease, are simultaneously present in the brain, the risk of developing Alzheimer's disease It has been shown that sex is higher.

HSV-1 is a virus at risk of repeated activation in the brain, suggesting the possibility of causing cumulative damage to the brain. It was also found that when APOE 4 and HSV - 1 are present in the brain at the same time, the probability of developing Alzheimer 's disease is 12 times higher than in the absence of either factor. In the latest research it has been discovered that this HSV-1 accumulates abnormal proteins such as amyloid β. The accumulation of these proteins in the brain is one of the characteristics of Alzheimer's disease, so the research team considers HSV-1 to be a major contributor to Alzheimer's disease.

First of all, as the immune system declines, HSV-1 increases in the brains of elderly people in what order that Alzheimer's disease is considered to occur. And HSV-1 is "reactivated in the brain" due to brain inflammation caused by stress, immune system decline, other virus infection, etc. Then, HSV-1 reactivated in the brain causes virus-induced inflammation, causing direct damage to infected cells in the brain and accumulating beta amyloid in the brain. This is considered to be a cumulative damage to the brain, which is the cause of Alzheimer's disease in people with the APOE 4 gene. 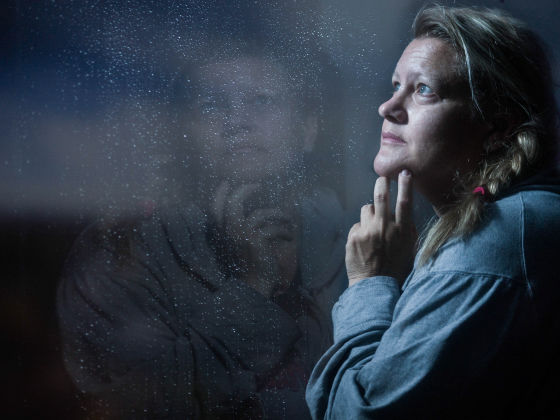 Actually, from past studies it is already clear that acyclovir, an anti-herpes virus drug, blocks the DNA replication process of HSV-1 and can suppress the development of amyloid β caused by HSV-1 infection It is becoming.