What is common to Apple apologized and stolen by Apple ID being stolen and settlement without permission? 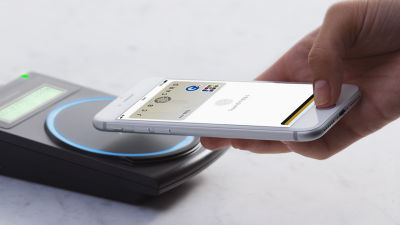 Reuters reported on October 11, 2018 (Thursday) that there are cases in which Apple IDs are stolen in China and settlements that are not memorized are occurring. On October 16, 2018, Apple apologized for the case of phishing scams about this case. According to the China News Service (CNS), people who use Apple terminals in China have been suffering from stolen Apple ID. The stolen Apple ID is said to have been settled through Alipay and WeChat Pay platforms that provide payment services in China, resulting in a loss of at least 10,000 RMB (about 160,000 yen) or more . Mr. Liu from Hubei Province Wuhan City, who was the one who suffered damage, from Alipay to his iPhone 6 Plus "Completed settlement of 1000 yuan (approximately 16,000 yen) at Apple Store & Apple Music at 10:09 pm I got a notification saying "I have done it." Although I heard that Apple ID stolen from Mr. Liu settled several times, even if I contact Apple's customer service, he said that "I can not refund".

In this regard, Apple announced an apology in China. In the sentence of the apology, apology of "a few people" account was illegally accessed by phishing fraud and "apologize deeply for the inconvenience caused to the customer" was stated. However, we do not disclose information on how much the total amount of damages has risen, and how much people were influenced specifically.

Although Apple manufactures many terminals in China, BGR of the news media has seen that the glance of China and the US trade trend is behind the scene , "China is a key market for Apple , The current problem is dealing with fraud. "