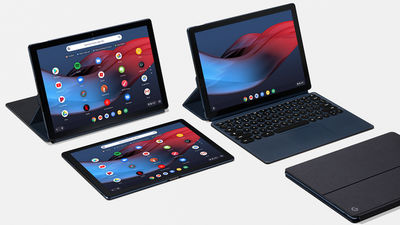 On Google's new product launch " Made by Google " held in New York on October 10, 2018, the Chrome OS tablet " Pixel Slate " was announced. It is the same model as "Nocturne" that had previously leaked the main body image, but it will appear as a Pixel brand, not a Chromebook.

A movie that summarizes what kind of tablet is Google Pixel Slate is released.


"G" carved on the body. The body is made of aluminum, only one color of midnight blue is available. 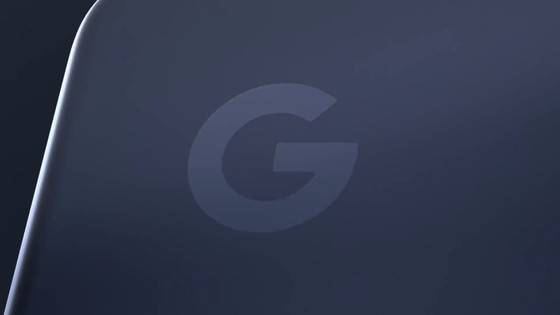 Pixel Slate has Chrome OS optimized for touch screen. A newly developed display called "Molecular Display" is a liquid crystal touch screen of 12.3 inches · 3000 × 2000 pixels · 293 ppi. Gorilla glass 5 is adopted as the display glass. The front camera has an 8 megapixel front camera, and the power button has a built-in fingerprint sensor. 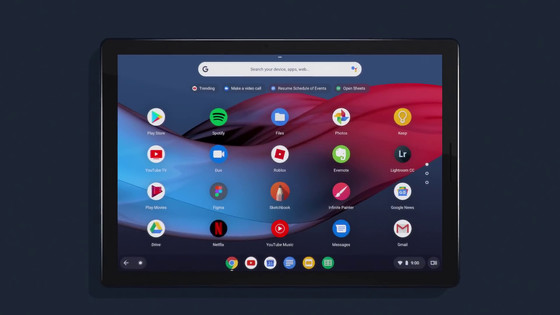 Pixel Slate not only displays one application on the full screen ... ... By using the multitasking tool, it is possible to display two applications at the same time on the display, and to operate simultaneously in parallel. Speakers are just as important as the display when viewing movies, dramas and other images. 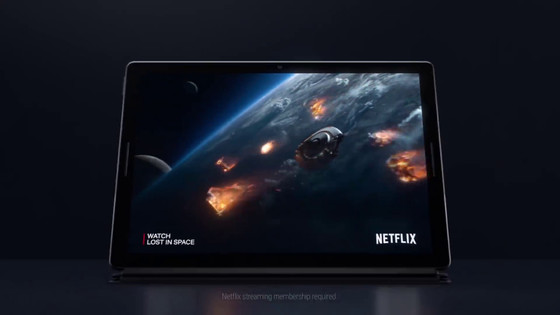 Pixel Slate has two speakers on the front. With speakers tuned with Google's algorithm, you can enjoy more realistic sounds in stereo. 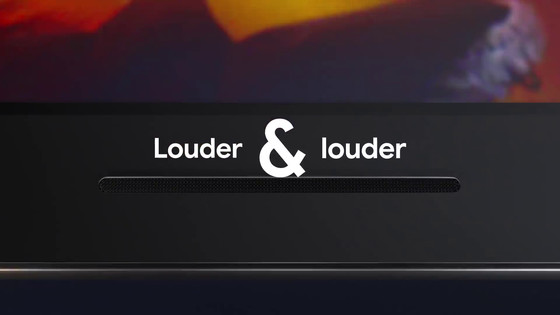 It is possible to use optional Pixelbook Pen. 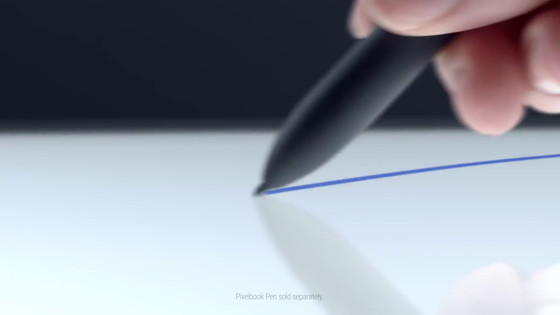 You can also expect to use it as a drawing tablet. 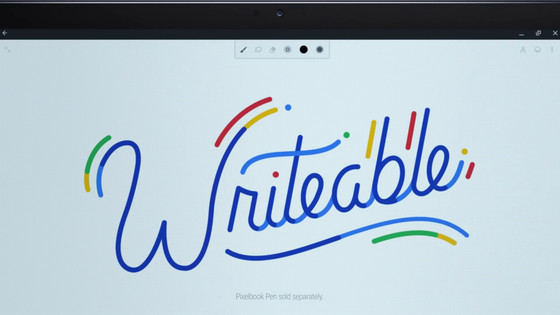 The thinness of Pixel Slate is 7 mm. 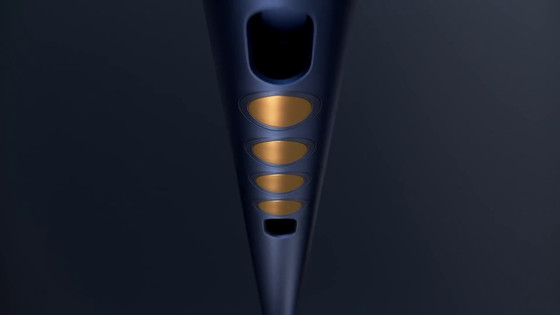 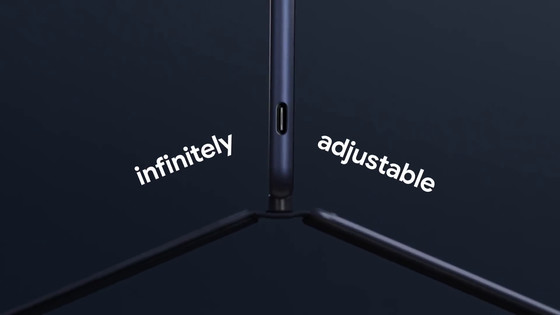 The physical key of the Pixel Slate Keyboard is a rounded design as if it were a key of a typewriter. Since the backlight is built in, it can be used without problems even in dark places. 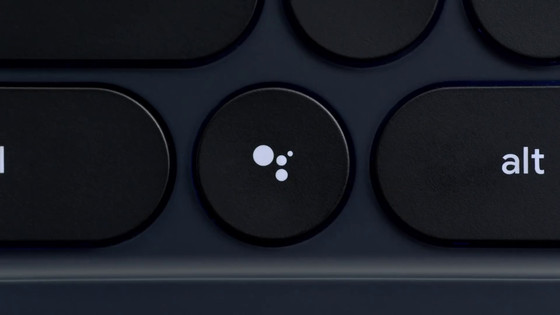 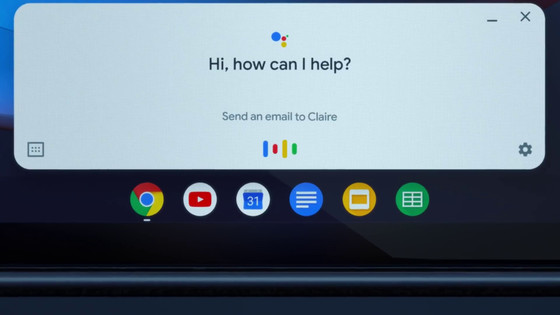 I installed Pixel Slate Keyboard in Pixel Slate. The cover side can be folded to make it stand as a tablet stand. 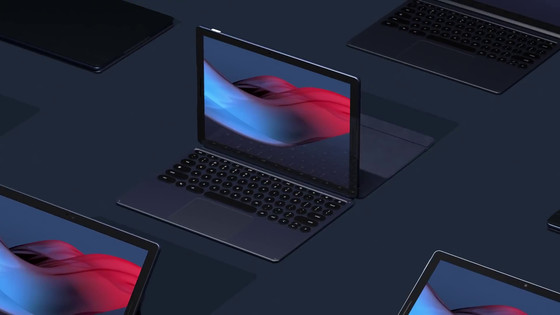 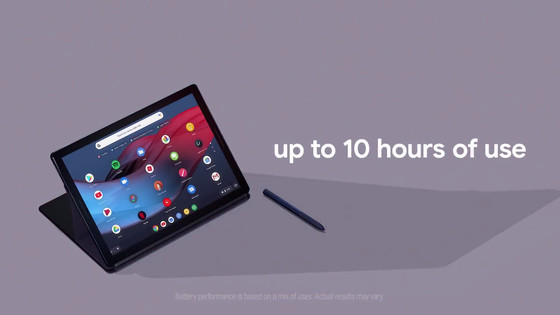 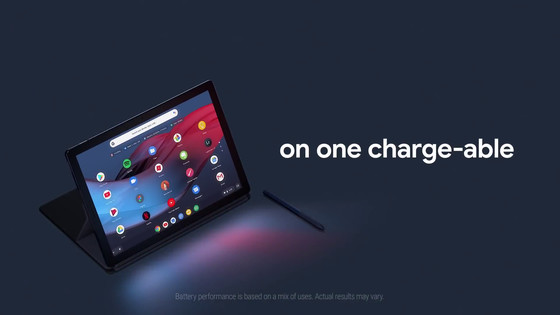 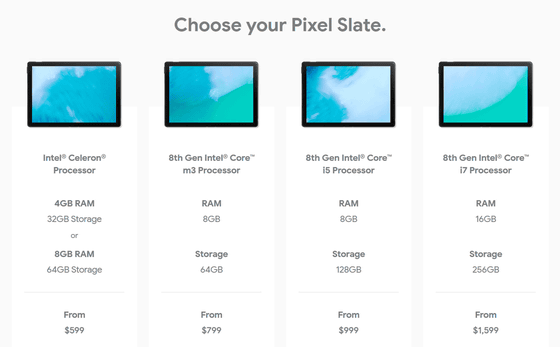 Although the release of Google Pixel Slate is from the latter half of 2018, it is planned to sell gradually from the United States, Canada and the United Kingdom, and at the time of article creation, the release date in Japan is unknown.