Reported that 17 'fatal vulnerabilities' were discovered in Microsoft software 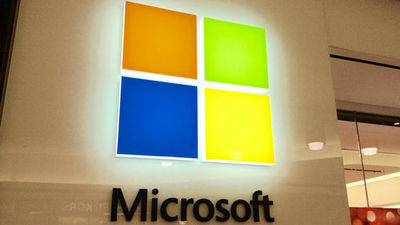 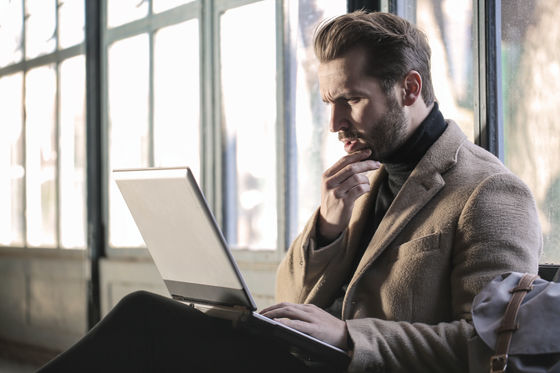 Also, among the vulnerabilities that Microsoft patched, the following four vulnerabilities are said to be "generally known", and it is highly likely that they are misused by hackers.

◆ 1: Vulnerability related to Windows Critical RCE There is a remote code execution vulnerability affecting all Windows OS including Windows 10 as one of the disclosed vulnerabilities. This is a problem that Windows handles image files, hackers can send malicious code by sending images processed with special processing to the target, and displaying them on Windows about.

◆ 3: Script engine memory corruption vulnerability Some of the disclosed vulnerabilities do not allow the Windows script engine to properly process the memory in the Microsoft browser. This seems to allow hackers to execute code remotely without permission if the user is logged in with administrator privileges, and affects Microsoft Edge, Internet Explorer 11, Internet Explorer 10, and so on.

Several vulnerabilities are already being exploited by hackers, and Microsoft recommends installing security updates ahead of time. 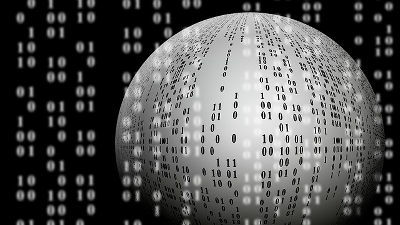