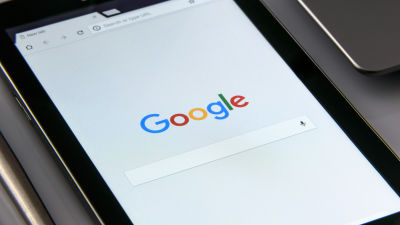 President Cardamus said on Twitter "Google's search results are showing only fake news" and "I am hiding good news" and gained a lot of attention. In response, Google announces the statement "There is absolutely no ranking of search results to manipulate political opinions." As of August 28, 2018, President Cardamomu said, "Google search results for" trump news "show only fake news, that is, fraud is being done, so all news and stories are bad It's only content, CNN's fake news is a remarkable example, Republicans, conservatives, and fair media are being shut out.


Furthermore, following the above tweet, "96% of" tramp news "is due to left-wing media and it is very dangerous, Google suppresses conservative voices and hides information and good news They control what we can see and what we can not see.This is a serious condition that should be managed somehow!


.... results on "Trump News" are from National Left-Wing Media, very dangerous. Google & others are suppressing voices of Conservatives and hiding information and news that is. They are controlling what we can & can not see. a very serious situation-will be addressed!

The basis of President Cardinal's assertion lies in the investigation content released by "Right Media" PJ Media ". Reporter Paula Bolyard repeatedly searched for the word "Trump" using a different computer and reported that bias was seen in 100 first search results. In the article "I did not see any right-wing site on the first page of search results". Mr. Larry Kudrow, who is the chairman of the National Economic Council of the Trump regime, responded to the reporters' questions about this subject, "I am conducting an investigation."