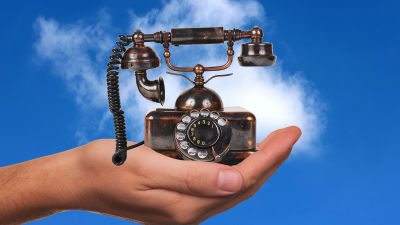 "Hold tone" of the phone is "sound for making the interval", which was created because "pain is kept waiting for silence". However, as there are some people who are listening certainly, not only is the sound flowed but also the possibility of utilization as a marketing tool is explored.

BBC - Capital - The art and science of being on hold
http://www.bbc.com/capital/story/20180817-the-art-and-science-of-being-on-hold

"Silence is golden" is a common proverb in Japan and the United States, but for someone who can experience silence unexpectedly, it is somewhat uncomfortable. For example, in the elevator and the hotel lobby, it has long been adopted to run BGM which breaks the silence to compensate for the troublesome time of waiting time. Muzak seems to have begun in earnest in the 1930s for the business that provides music to be played as BGM to hotel lobby, elevator, etc. in earnest.


Like hotel and elevator, it is uncomfortable feeling if it is silent when saying "I was held unlucky by calling". It is no wonder that if you are forced to "hear" silence, people who made a call can not bear to wait and wait for you to unintentionally hang up. For this reason, the "hold sound" which distracts melodies by holding melodies when on hold is being developed in the US early. In order not to lose business opportunities by holding the opponent, the music on hold was utilized.

However, the voice of the telephone was compressed to reduce traffic, and the sound quality was not so good. For this reason, music on hold did not have equalization, music was used for the sound source, and music that did not change the rhythm or tempo so rapidly was used.

In the United States, BGM called "Opus No. 1" which was offered by Cisco is the most popular as a phone holding tone. Opus No. 1 is used for more than 65 million phones, and it seems that melodies are familiar to Americans as more than 1.3 million times are played on YouTube.


Originally it is a hold tone of a phone that has been developed to not lose business opportunities, but now there is a concept of using it as a tool to create new business opportunities. For example, BusinessVoice advises small and medium-sized enterprises a brand strategy of "utilizing hold time for expression of brand identity" for small businesses. Together with music and messages, we will make use of waiting time as a good time to tell company's services and ideals.

However, even if companies use music on hold as a tool to unilaterally convey messages, it can be just annoying for those who hear the message. Therefore, it is important to change the message according to customer's needs, assuming the frequency of calling according to the purpose of calling and the time when holding is continued. Scott Gregory CCO of BusinessVoice says, "Generally, if an advertisement makes someone laugh, that person will feel attached to the company," he adds "humor" to the information the customer needs Etc. seem to hold the key to success or failure of music on hold music marketing. 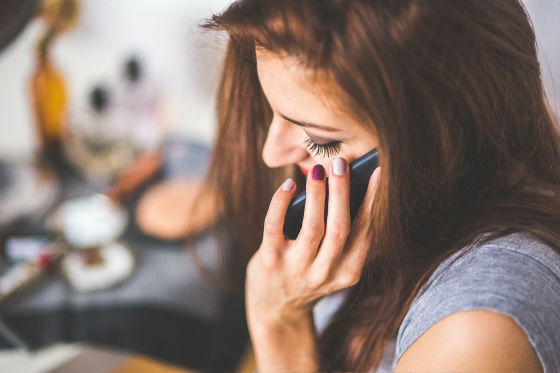 Music and messages as music on hold function as a branding and marketing tool that expands business opportunities, but there are also awards such as " The MARCE Awards " which is expressed as "Grammy Award for Music on Hold" . MARCE is a word taken from " MAR keting & C reative E x cellence", at The MARCE Awards, with the aim of improving the effectiveness and value of services by rewarding outstanding creativity in the on-hold messaging technology Since 2005, it is said to have commended an effective and sophisticated holding tone once a year.