Researchers recommended that 'leg motion is effective in maintaining health' 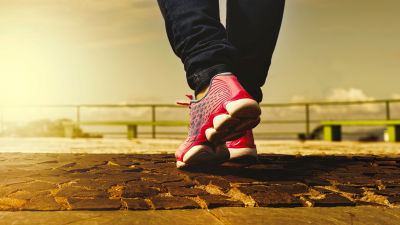 Studies that the health of the nervous system , which has a very important role in maintaining life, can be maintained by "exercising to add weight to the legs" is Rafaella · Adami who is researching health science at Milano · Bicocca University It was announced by their research team.

Adami et al 's research team restricted the hind legs of the mouse for 28 days so as not to exercise, and investigated the influence caused by it. In addition, it was reported that meals were satisfactorily given to the mouse whose movement of the hind leg was restricted, and hair repair was done as usual, so it did not seem particularly stressful. After finishing the experiment, the research team investigated how the brain activity of the mouse changed, the brain area called the subventricular zone . 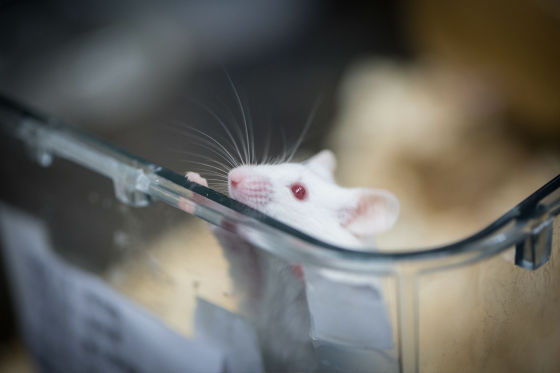 Then, it was found that the number of neural stem cells decreased by 70% compared with the mouse which was not restricted in the movement of the hind legs. It was also revealed that the proliferative capacity of oligodendrocytes (Kiyoko Saibo) having neuron and neuron maintenance functions is low.

In addition to this, the research team has discovered that limiting the movement of the leg causes a decrease in the amount of oxygen in the body, and that the metabolism changes. It is clear that CDK5Rap1, which is an important gene for mitochondrial activity, is affected, and the researchers point out that the change in this gene is likely to affect metabolism.

Adami said, "This study shows that people who can not exercise weight can not only lose their muscles, but also adversely affect the nervous system, like bedridden patients and astronauts staying in space for a long time "It is said that it is important to exercise weight on the legs to maintain health.