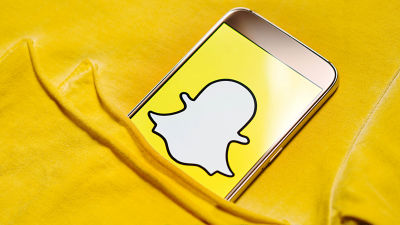 The source code of the iOS version of photo sharing SNS " Snapchat " was uploaded on GitHub of software development platform by someone.

GitHub is used as a place for sharing source code among developers to conduct open source software development and software co-development projects. It is the Snapchat source code released on such GitHub, but this is of course not the thing that the developer Snap's employee misunderstood, not much more deliberately openly published as open source . The leakage of the source code of the application not open to the public means that the design concept of the application and know-how unique to the developer are disclosed, and the confidential information of the company is opened to the public It is synonymous with getting it. 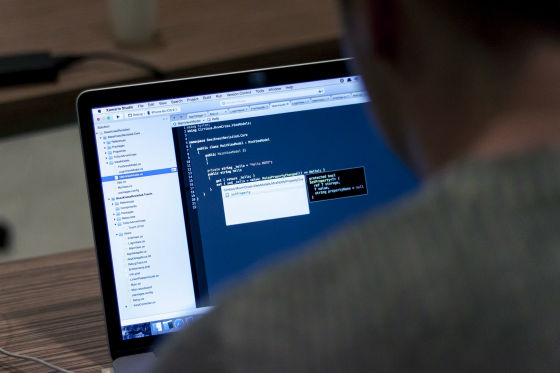 Users who are supposed to have uploaded the Snapchat source code to GitHub are believed to have the possibility of a person living in Tando Bago village in Pakistan. However, the circumstances that this person got source code, the purpose released to GitHub, etc. are not clear.

Snap filed a petition to GitHub as "Source code release falls under the Digital Millennium Copyright Act (DMCA) violation". At the time of writing the article, Snapchat's source code has been removed from GitHub.