What on earth do the conductor of the orchestra do on the stage? 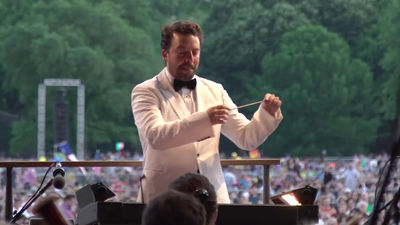 What a conductor actually exists on on stage - YouTube 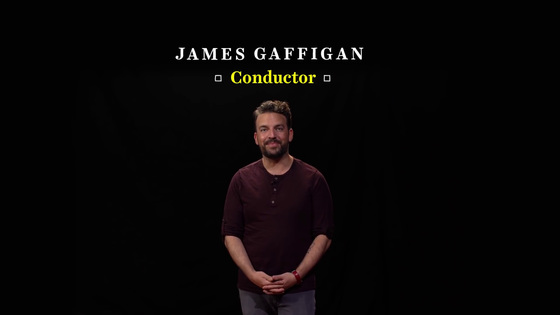 The conductor is not swinging the sticks held in the right hand in accordance with the rhythm, but before the music begins, we command the things you want to express to orchestras beforehand. For example, calm down where to play quietly, shake the baton gently. Meanwhile, at the scene here, the gesture is also heavily intense. The important thing in command is not just the right hand holding the baton. It may induce movement of various musical instruments by the expression of the left hand, and may check. The most important thing in command is the movement of the right hand. The right hand expresses rhythm and beat. 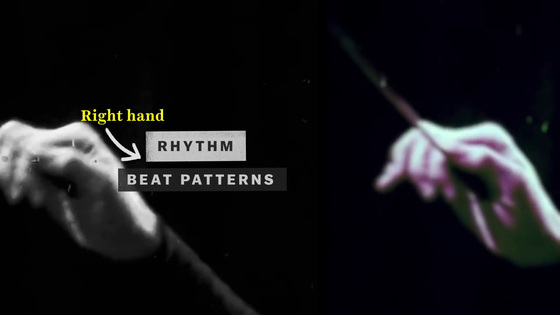 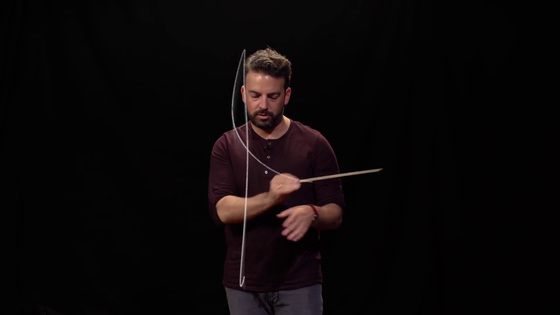 I also had two quarters of a beat, but that movement is different from a four-quarter beat. By changing the size and acceleration of the swing of the right hand, not only the movement of the baton, the conductor can freely express the time signature. 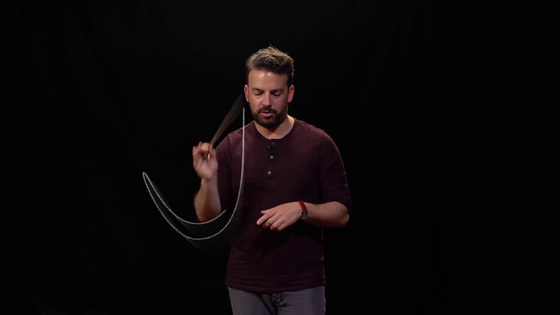 The right hand with the baton is part for telling the tempo to the group members, so when you watch the command, you need to keep straight from the elbow to the end of the baton stick. If you shake it while moving the arm and wrist at the same time, the player will not know what motion of the baton, wrist, and arm is showing the tempo. 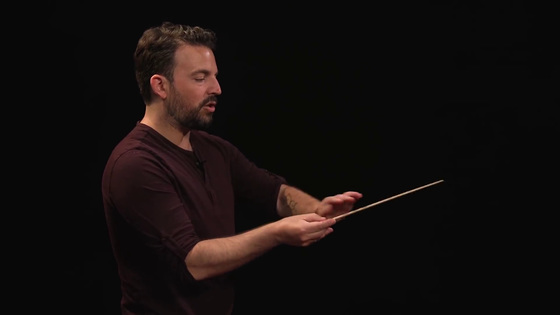 By using the right arm basically, you can use the wrist alone to request small swing and fine expression for the first time. 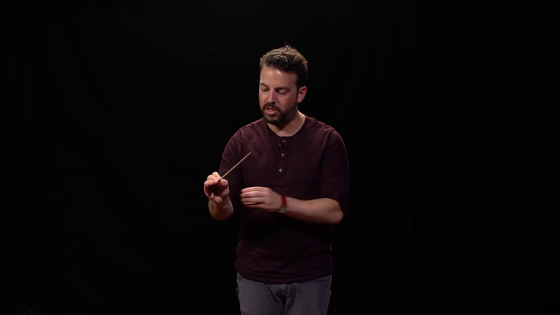 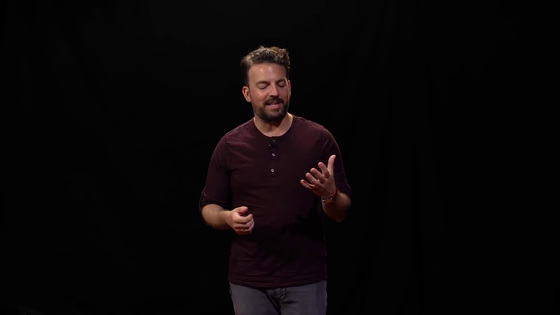 For example, it is possible to instruct bowing (bow carrying) of string instruments to violin, viola, cello, contrabass etc. By changing the speed of moving the bow and the force applied to the bow, you can adjust the volume and sound pressure of the stringed instruments. 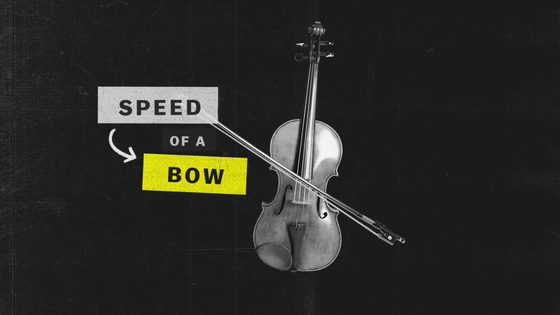 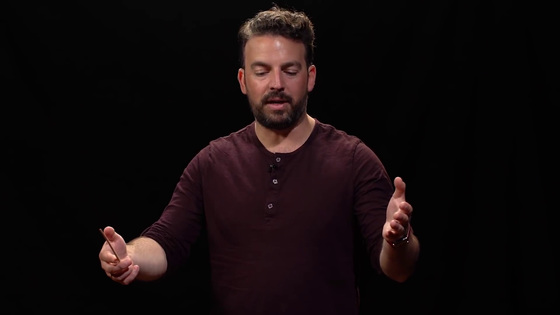 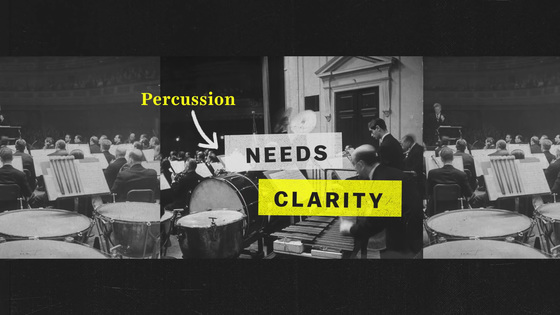 Also, the left hand is used much to bring out delicate sounds of brass instruments. By making good use of the left hand, the conductor can skillfully convey to the performer not only the tempo but also the musical intention. The command style differs greatly by the conductor. For example, Gustav Mahler who was active at the end of the 19th century to the beginning of the 20th century and presented more than 10 symphonies was top not only a composer but also a conductor. 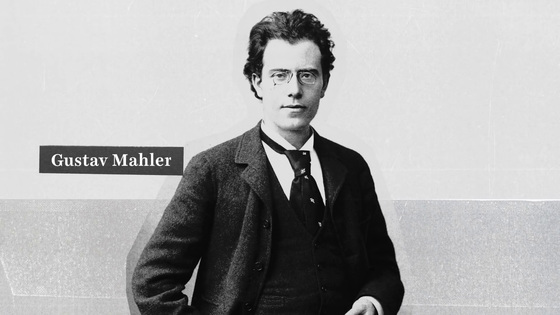 A brave baton taking advantage of long limbs, judgment of bold tempo and expression of emotion, thorough perfectionism gave a great impact on the music scene at that time and gained a high evaluation. Mahler's command and ideas are handed down to the present age. On the other hand, Richard Strauss, who was four years younger than Mahler and was rival as the same composer and conductor, was known for its simple style and reduced command style as opposed to Mahler. Even a conductor who seems to just take a tempo like this, its style varies greatly depending on the person. In addition, Mr. Gafi gang exemplifies Leonard Bernstein, one of the leading conductor of the 20th century. Bernstein was not only famous as an international conductor, he also gained a high reputation as a composer, such as the musical " West Side Story " and the movie " Dockside " music. Bernstein is also famous as a pianist , and performances conducted by George Gershwin's " Rhapsody in Blue " while playing the piano are handed down as masterpieces. His command is quite passionate, characterized by a rich expression and a bold command using the whole body. Sometimes I jumped on the stage as the tension goes up. Herbert · von · karajan is said to be a rival of Bernstein, also called the king of the musical instrument. It is not an exaggeration to say that it is one of the greatest conductors of the 20th century, serving as a lifelong conductor of the Berlin Philharmonic Orchestra , renowned as the world's highest peak. 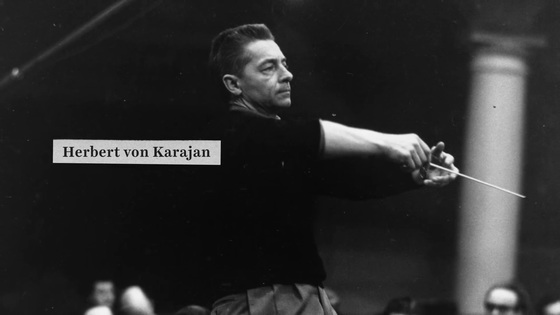 Karajan was known as being symmetrical with Bernstein, closing his eyes with most of the performance and conducting it quietly with a forward tilting posture. I did not like overdirective that heavily used extravagant gestures, and I had a reputation for conducting extraordinary performances from the orchestra with just the necessary minimum movement. Many of the recordings of performance played by Karajan are highly evaluated to be called "decision board", and still many fans still exist for nearly 30 years since Karajan passed away. 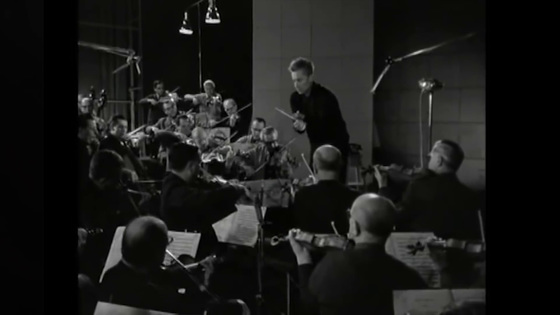 Carlos Kleiber is also a highly respected conductor worldwide. Cliber studies the work thoroughly before the actual production, listens to the recordings of other performers, checks its interpretation, and makes fine and precise exercises to the orchestra repeatedly and intensely and with a strict attitude It was done. 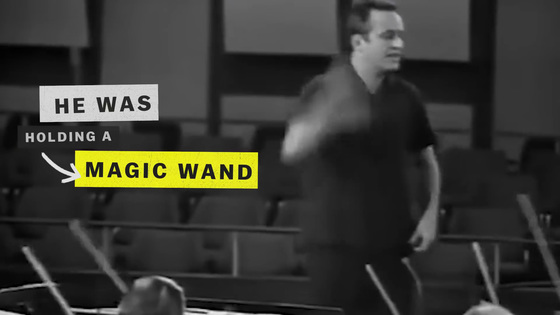 However, in the production, I was showing off a wonderful command style that would not make any such stoic. The command of Kleiber was beautiful and flowing gestures were many, and it was possible to give narrative to the melody which is nothing. 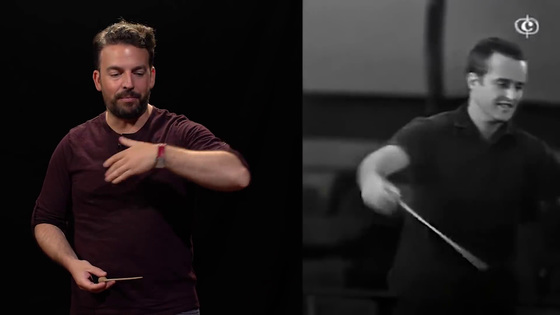 "We have to entertain the audience with music.The movie will be over with Mr. Gafi Gang's comment that it is important for the audience to concentrate on music, not the movement of the conductor." 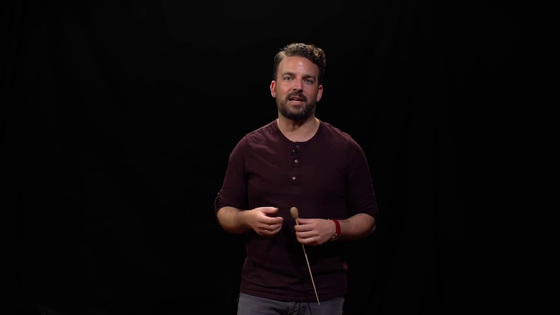